Where are we now?

I hope you're all doing fine and healthy during these weird time in our lives.

Unfortunately, Corona has hit the Pyra as well, but we're still moving forward.
I've been extremely busy taking care of the shop. Adding new features (like a "pay what you like"-section), doing marketing, adding new products, etc.
Sales have dropped - so I needed to take care to make at least enough money to keep the shop alive. And while our profits are not as good as before, it's still profit and not a loss, which is the most important thing.

Money is still tight, so this was an important task... and it's not over yet.

That was the main reason I wasn't seen that much here or elsewhere - I'm basically working all the time.
So if I made some of you worried: My health is fine

And now for something completely different: The Pyra

As you probably know, I have 1000 full case sets in my office. Batteries, LCD Cables, Nubs, LCDs... it's all here
The heatpipe-material has also been ordered and is planned to be delivered in 5 weeks.
The heatsinks itself also have been ordered - these should arrive within the next 1 - 2 weeks.
Boxes and manuals also haven't been finished, but the production of those happens in Germany and takes around 2 weeks.
I am also waiting for the samples of small silicone cutouts which should shield the battery from the CPU heat a bit. These come from Poland and have been shipped a while ago - but have not arrived yet.
The mass production itself can be done in one week, as these are simple laser cutouts, which is cool

Everything else is already here. Yay!

Well, we still need to coat the cases and make a final color decision.
As I've posted last time, the coating company closed down for a while (most probably because Audi stopped production for a while as well, and they're mainly doing stuff for Audi... pretty normal here in Ingolstadt )
They resume work tomorrow, so the samples shouldn't be too far away.

And then only the shells need to be coated.

Global Components has also already started populating the PCBs. These will be finished in about 2 - 3 weeks.

Then it's time to assemble. To save money, we'll assemble them here in our company (well, it will probably be mostly me).
Addtionally, we can see if the assembly can be improved in some ways. This practice has worked well with the Pandora as well!

The biggest pile of work is the OS though.
It seems with Corona, the already sparse free time of developers is even more sparse than before.
That's why Toastbucket and another developer I have here in Germany who wanted to work on remaining issues can't do much at the moment.

Luckily, aTc still builds me some images, so since today, I have an image that can at least boot on the mass production model (which had some changes compared to the final prototype).

The TILER Code needs to be ported to a more recent kernel version though, and the audiodriver seems to be fully broken at the moment... but yeah, at least it boots

Hopefully, we will be able to fix this somehow until we start with the delivery... otherwise, I hope that we will have a few interested and motivated developers who ordered one of the first 500 units.
That would help tremendously

Okay, that's it for today.
Stay safe and healthy, let us stick together and get things to work

As usual: Any questions are welcome here.

Beard Lost in the Woods

EvilDragon said:
Well, we still need to coat the cases and make a final color decision.
Click to expand...

Ooooo I can already see where this thread is heading!

it's nice hearing from you

Beard Lost in the Woods said:
Ooooo I can already see where this thread is heading!

Thanks for the update ED, and glad that you're still managing to make some kind of profit. Fingers crossed that remains and improves over the coming weeks.

So, with a favourable wind behind us, Pyras will start to be shipped out in 2 months. That's good enough for me

Steady as she goes

Maybe make some Pyras without heatpipe/heatsink and without painting.
The Pyras are fully functional without (see prototypes).
People can always buy new cases and cooling solutions later if they want to.
As long as it's clear that those parts are not finished I don't see a problem here.

Whe are waited that long, this 5 - 8 Weeks more or less, dosnt matter much for me..
Although i dont think my Pyra will get that Hot as i plan to use it mostly for Pandora Tasks..
But a Fully Funktional Pyra would be nice after my Pandora isnt that Fully Funktional anymore (Shoulderbutton)..

Nice to hear some News, and glad you are well EvilDragon

Aaaand of course: The small silicone sheets arrived today, so I can test these as well

They're basically also high-quality screen protectors, so I might offer a protector foil for your Pyra as well (they sent me samples of all their materials... so there's matte as well )

EvilDragon said:
They're basically also high-quality screen protectors, so I might offer a protector foil for your Pyra as well (they sent me samples of all their materials... so there's matte as well )
Click to expand...

Ok, and please apply them so that there will be NO grain of dust between screen and protector foil.
You have had lots of good experience with GCWs in the past, so it should be no problem at all.
It only costs you half an hour per screen and a little crying.
But that does not hurt

Good to hear that it is almost here. Strange though that the developers have so little time, I would imagine that working at home saves travel time, saves unnecessary smalltalk with collegues, many distractions so quicker in a focusbubble so a daily job can be done in less than half time from normal.

Oh and black is fine by me! Nice and unsuspicious looking.

Here is my colour preference (excluding transparent because I do not know how that looks with the leds):
1. Dark Blue
2. Other Blue (Not Cyan)
3. Gray
4. Black
5. Cancel Pre-Order (J/K)

Is this a color choice? 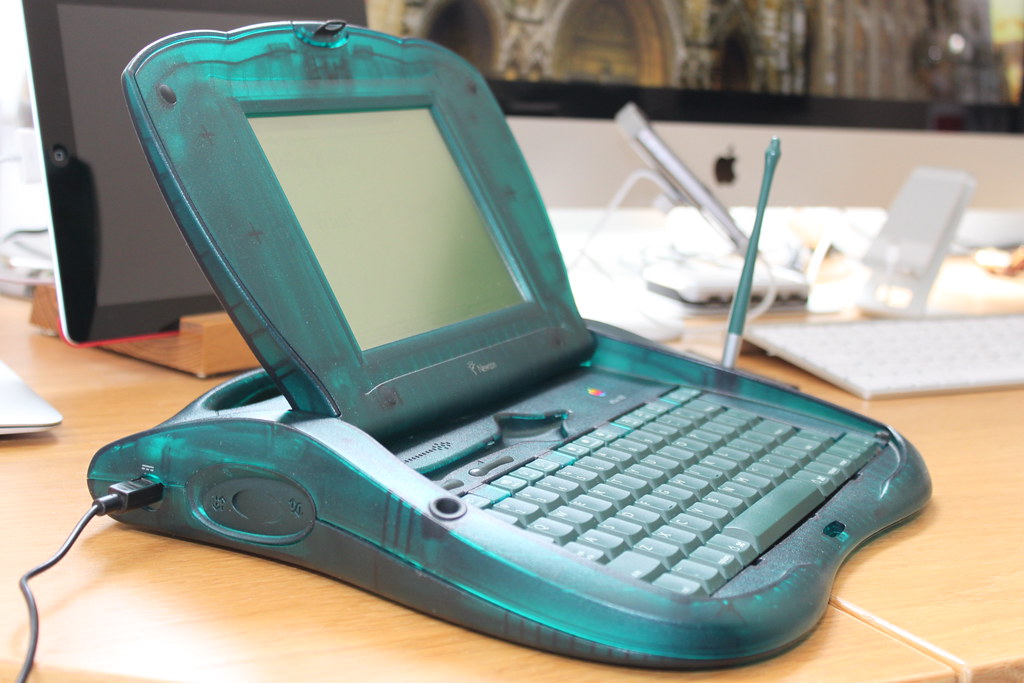 No ANY black color, only matte black.

I love that matte black ciaribg ED shows in a video.

Really he is a vampire:

Look at him twelve years ago:

We love that vampire, of course

oskda said:
Really he is a vampire:

Look at him twelve years ago:
Exactly equal today

We love that vampire, of course
Click to expand...

You know that his other job is video editing ...
Have you ever seen him in real life?
Don't believe what you see.

Askarus said:
Maybe make some Pyras without heatpipe/heatsink and without painting.
The Pyras are fully functional without (see prototypes).
People can always buy new cases and cooling solutions later if they want to.
As long as it's clear that those parts are not finished I don't see a problem here.
Click to expand...

I think it is a bad idea a Pyra without coating (coating<>painting), even if only "some" Pyras are done that way.

Without coating, plastic case looks horrible, faulty, so Pyra looks bad when it isn't. Those Pyras without coating could go to Youtube/etc and people watching it could get a wrong perception, thinking Pyra are done in a bad way. So I think it is better all Pyras go with coating.

PD: Of course, if sometime there is a transparent case, as an accessory on shop, it may be it could go without coating..

I'd be happy with black, silver, or grey. I'm not a big fan of red but I'm sure that could grow on me, if anything it will match my Nintendo 3DS. If we get grey, I can easily cut vinyl to make it look like an NES controller 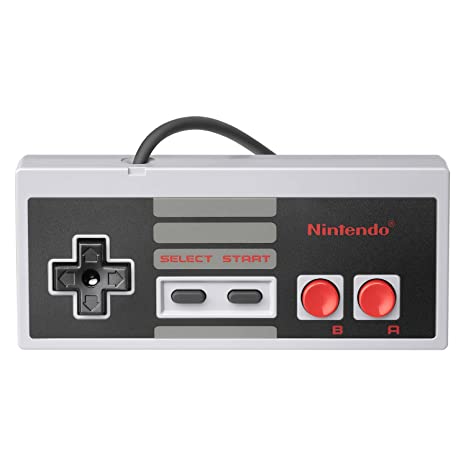 Thought the chrome looked pretty damn cool but happy with black / whatever gets the first run out fastest... (other colours can be made available later in the store/through individuals’ 3D printers)

If cars taught me anything : make it white instead of black so it runs cooler, and paint stripes to add 100 MHz

oskda said:
Look at him twelve years ago:
Click to expand...

People DO change over the years, look at this snapshot from a video clip from 1998 (It's from Weird ED Yankovic20):

sfx done with photofunia
img source: gettyimages
You must log in or register to reply here.