@levi I tried my best.

Talking about things that hit close to home. 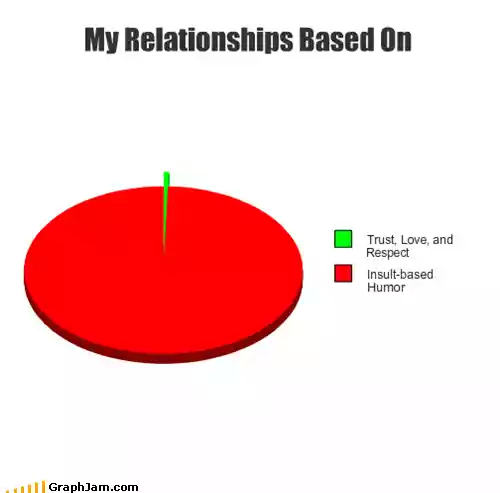 Having a rough time lately.

rygD said:
Having a rough time lately.
Click to expand...

I r good at this. 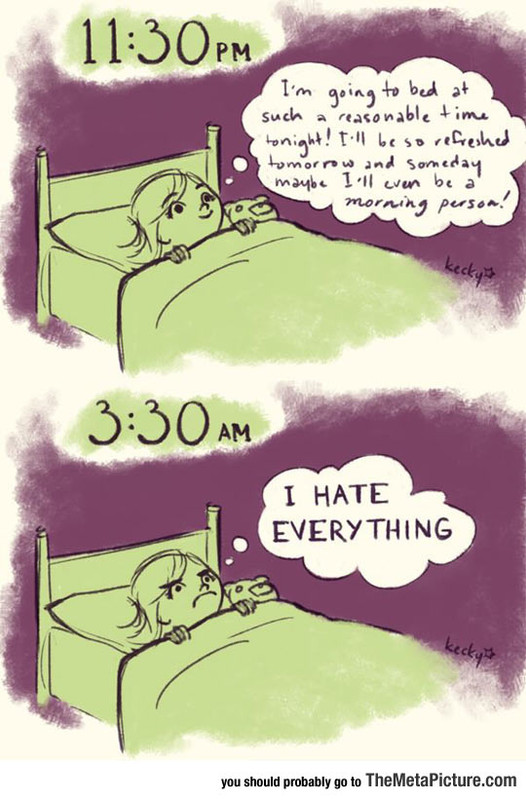 ^ I have that every day.

have children, it's the recommended way to appreciate sleep whenever you can get it and become a morning person.

ible said:
have children, it's the recommended way to appreciate sleep whenever you can get it and become a morning person.
Click to expand...

Still having problems getting and/or keeping a vital ingredient for that.

Caine said:
Still having problems getting and/or keeping a vital ingredient for that.
Click to expand...

Chloroform isn't as difficult to get hold of as you'd think (I didn't say that by the way).

Thanks, made me laugh

Don't let yourself be put off by the title.

And remember: You'll be OK!

One of my fillings has decided to part company with me. I'm going to book an emergency appointment at my dentists tomorrow, till then life carries on.

Edit: Made an appointment by phone and it barely phased me, which is a definite improvement over the sinking feeling of doom that I usually experience. I rehearsed what I wanted to say with Idoha beforehand and I'm also grateful to her for making me see that it isn't necessarily the end of the world if you make a mistake.

I broke a streak of two months without gambling last night. I think it's because looking at Hacker News's summer reading list made me depressed, since half the non-fiction books were about why humans can't be trusted to make decisions for themselves. Even if I didn't argue with that premise, I always wonder why the solution is to have humans' decisions made by other humans, as if they were magically above human error.

Sometimes I wish for an alien invasion as karmic payback to all the world's governments, but apparently none of the aliens want a piece of this shitshow. That proves that aliens are rational, at least.
You must log in or register to reply here.
Share:
Reddit Pinterest Tumblr WhatsApp Email Link
Top