mati said:
If it is plastic: glossy = cheap
If you want it to be glossy and good looking, use a different material than plastic.
Since we are stuck with plastic: don't make it glossy.
Click to expand...

Gloss = fingerprints all ober it.
Sandblasted surface look is much better.

It may be pertinent to remind people that AFAICR the moulds have the matte finish applied internally. I'd imagine you could still apply a metallic finish to that, and to be fair I'm not sure what the hardening finish looks like on a sample - have we seen real candidate cases that have been finished yet?

Let's get the clear cases first before we start asking for samples of colored ones.

gpsqueeek said:
@Neelix @Eight Bit Which software do you use to create the renders ? Blender ? Where could we find the source files to play with please...? Thanks !
Click to expand...

I cheated. All my "renders" were actually created in GIMP by manipulating the colour layers in the PSD file that erico posted in page 9 of that thread. (mostly with the Colourise function) I got my best results by adding a touch of noise to the colour layer (Saturation and Value noise IIRC) which I think gives it a slightly more realistic look

rygD said:
Let's get the clear cases first before we start asking for samples of colored ones.
Click to expand...

We have to do that anyway. The current company is only doing the clear ones and the one that will be doing the coloured ones doesn't have the moulds yet.

The choice is clear for everyone !

Silent-Hunter said:
We have to do that anyway. The current company is only doing the clear ones and the one that will be doing the coloured ones doesn't have the moulds yet.
Click to expand...

That's what I meant. Unless I misunderstood @levi, we won't be seeing what he is asking about until after those clear ones are made and the molds are moved. I can't say I am confident there won't be a hold up somewhere during all of that.

I am considering making a new poll for case color based on recent posts here. I can't tell what should be on there since we are all over the place. It seems we need to throw out previous poll results, so maybe I will do that. I just hope we don't get stuck with boring basic black when we have the option for gunmetal or anthracite.

The company producing the clear cases did make some coloured examples a year or two back, but I don't know if the hardening laquer was applied or not, and whether that would appreciably alter the finish. Apparently it's mainly used on polycarbonate lenses for glasses, to stop them being scratched so easily.

Edit: I also think a new poll would probably be a good idea, but we're not quite there yet in terms of consensus particularly about whether and how the new mutlicolour options should be used. I think I would also favour a dark grey (call it what you like) as a main colour at least. We've seen a real sample in SNES grey before now, I think I saw when digging for renders, but I'm thinking a lot darker than that.

levi said:
I do like the idea of having that dark red around the screen. It's dark enough that it's almost as good as black for making the colours on the screen pop out.
Click to expand...

The rim from the lid top part I think wouldn't matter much. The inner part directly around the screen does.

Christoph.Krn said:
The rim from the lid top part I think wouldn't matter much. The inner part directly around the screen does.
Click to expand...

Yes, that is what I was referring to at the time, as I recall now.

The prototype and case parts I got to see at last year's Gamescom already had a non-smooth surface, which was quiet nice. No idea if that's related to final plastics (perhaps just without anything), but it certainly looked quite different from the super smooth renders.

PowerGod said:
The choice is clear for everyone !
Click to expand...

Nope, not everyone is clear about their choice

Why make one choice? Collect em all! 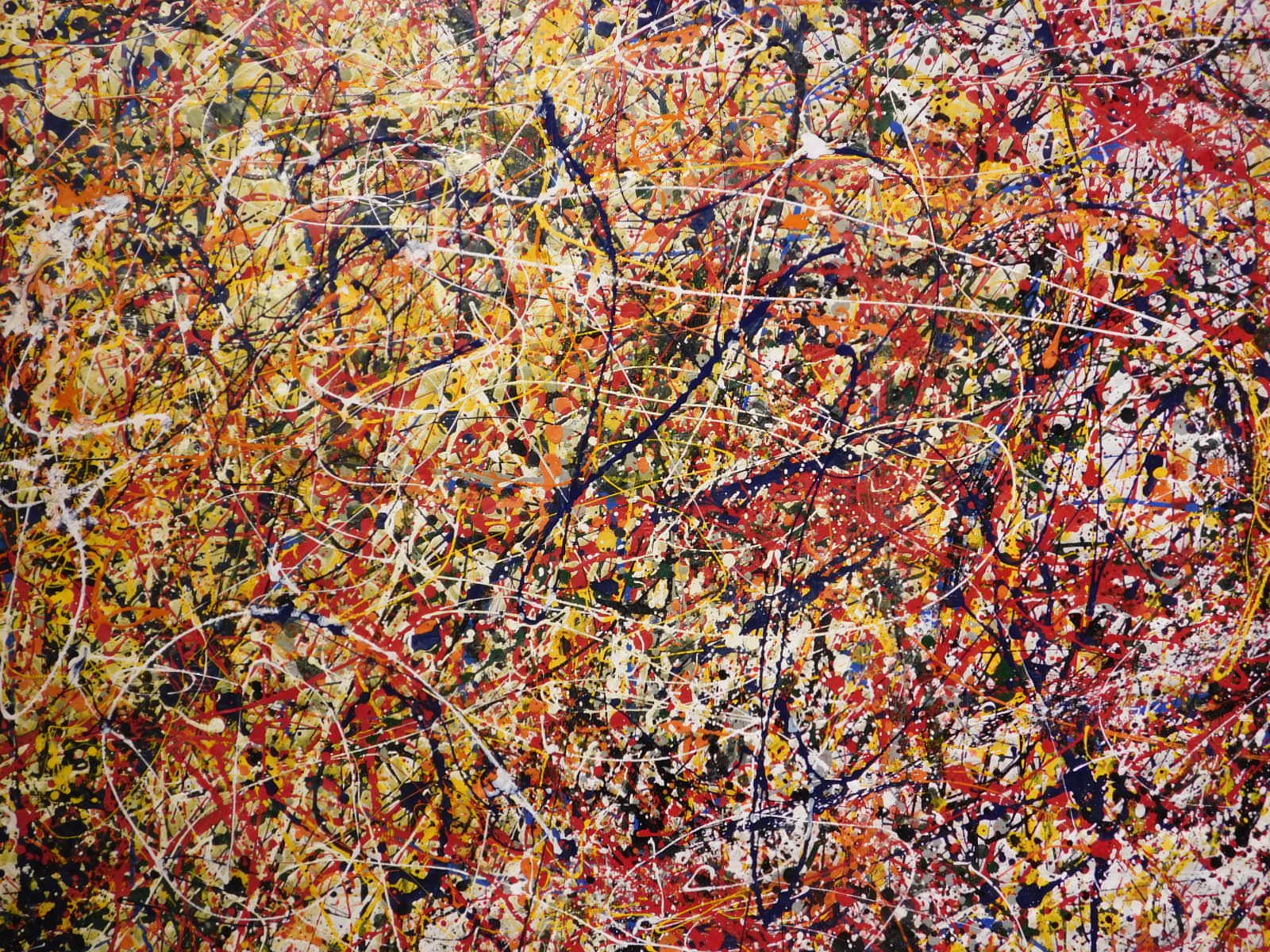 And you have nothing better to do than to flood an other thread with colors ...

I haven't decided how to approach this thread yet

It crashed my Blender @Bosbeetle

Am I correct in thinking that the new factory would be producing carbon-fibre reinforced plastic? If so, then a texture like the X200 (Thinkpads) would be cool, and even more awesome with a hint of deep red.
B