The warped lid is a problem with the mold that was acknowledged by Ed quite some time ago. It was decided that the expense/benefit ratio of fixing it was too high, and they just resolved to avoid the problem in any future cases.

As an amateur photographer, I can attest to the fact that a short sunshade can make quite a difference with what angles create a glare problem. However, I had thought that the purpose of the recessed screen on the Pandora was mostly to leave space for the buttons/controls.

I don't think that border is there as a sun visor.  Even with it, my Pandora screen turns invisible if I'm outside on an only lightly cloudy day.  It's there to stop the keyboard hitting the screen - the same reason there's a similiar thing on the Nintendo DS lite (although I'll note the original DS didn't have one, and just left a gap which looked ugly - but then the buttons were flatter on that unit).

I think the keyboard keys are designed to be flatter on the Pyra, and provided the d-pad doesn't stick out too far, the lip/border could be reduced.  I think it is a bit less on the Pyra than the Pandora, looking at the images in the other thread, but I've not measured anything.
J

Well, I also prefer the IBM Thinkpad look. Black / Black for me. I might play games, but I also want to be able to take notes on it in a business environment, and "exciting" colors don't work that well. The ugly silver was one reason I never bought a 1Ghz, much preferred the rebirth edition Pandora.

I also prefer strong components - all the thin laptops (except the X1 Carbon) have always seemed pretty flimsy to me, and if we actually get better plastic this time, I wouldn't want to throw away the strength by making it super slim. Modern cellphones need cases to double the thickness IMO or they bend and are way too likely to break if subjected to any stress at all. Throw an otterbox Defender on there and it's 3/4 the thickness of the Pandora! Even with my iBlasion on the Note 5 it's 1/2 the thickness of the pandora, but it's also a slab. If you clamshell it, it'd work out to the same size if I wanted to be confident I wouldn't accidentally crush it sitting down for example.

That's just me though. My idea of looking good is the Thinkpad as I said, and that's definitely an acquired taste based on this thread. I mostly like serious looking electronics.

Many of us probably really appreciate the design of ThinkPads.  I think the more recent ones, especially from Lenovo, are very easy on the eyes compared to the older ones.  I really don't think you can compare the Pyra and Thinkpads, as the Pyra has a tiny budget and can't have anything close to the Thinkpad design.  It would be nice to make a few style changes, such as the sharper angles, but I think the Pyra will be fine.

Completely off topic:  Is the X1 Carbon of ThinkPad quality?  I haven't looked into it, but I thought I had read a few bad comments about it from time to time.  I like things that are designed to be used and don't die or get damaged too quickly with typical use (and transport for laptops and other portable devices).

I preferred the older, beige look of the Compaq LTE.

I meant the design, not the look, except where Lenovo has been trying to take looks in a direction more like other companies have (and the result was discussion of a "retro" Thinkpad).

I do like black things with sharp angles, though. 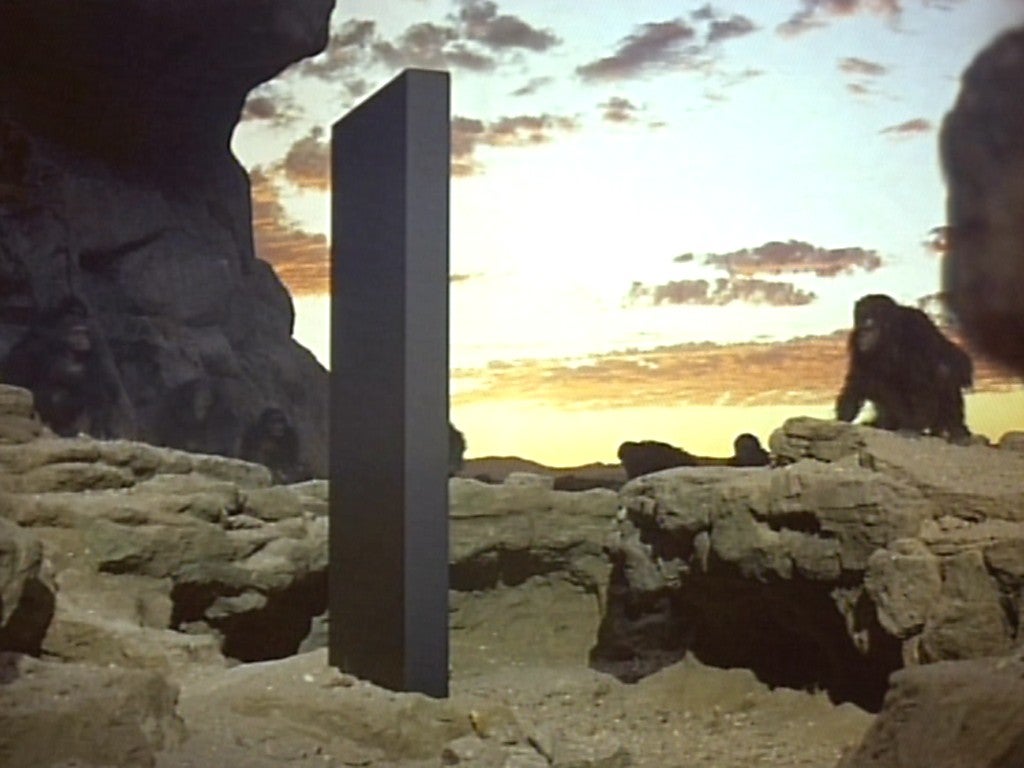 The first, richard snapper thinkpad is gorgeous, his prototype model is beyond good, and is to date the best designed laptop.

We learn from IBMs, and especially lenovos mistakes over the years that functionality always trumps aestetics for tools, and that getting them both right is only possible with industrial engineering designers.

Especially to the kind of people who are in the market for a pyra.

Lenovo has since halfway realized that, and have a campaign to bring back the laptop in the X and T series.
Bringing their stuff back to where it worked, for the people who used laptops to get things done.
Their other efforts, however "easy on they eyes", remove themselves from the one part out of two that they inherited, so it ends up being nothing.

I feel nothing when i see a L series. And when their technical decisions and quality control let down the only advantage new has over old, ill stay with the X60 and X200

The winning move is unified design-language, backed by insight and knowledge. Richard Sappers lamp is still an icon, and will probably outlive him. Both in terms of aestetics and build.

Meanwhile the carbon thinkpad lenovo made, while retaining some of the old thinkpad radical mantra, will happily snap its hinges if you break it backwards, not that you would, but still.

I know the pandora will probably be ok if dropped or similar, but i use/d it a whole lot less because the quality feel wasnt there. I love products that are built to last.
Last edited by a moderator: Oct 17, 2015

As I have said before, I would rather have something that is ugly as hell that works great, and even better if it can be abused and keep on functioning perfectly.

ck, what are your preferred colors for the Pyra (I don't feel like digging through all the threads to see if you already said it)?
You must log in or register to reply here.

Not everything is as fast as planned
6 7 8