Some good news: I just had a therapy session I forgot was even scheduled. The therapist was one I knew from about a decade ago. The thing is, he now practices the neuro emotional technique, wherein he uses kung fu to force the anxiety demons out of my body. It's more effective than it sounds. Good experience overall.

JDTAY said:
wherein he uses kung fu to force the anxiety demons out of my body
Click to expand...

He was beating the shit out of you?

Elw3 said:
He was beating the shit out of you?
Click to expand...

Yeah, sorry, my joke didn't have enough context. The neuro emotional technique is based on homeopathic medicine or Eastern medicine or whatever you want to call it. Wikipedia says it only has a placebo effect, but fortunately I'm a strong believer in the placebo effect, so it worked pretty well for me.

The placebo effect is pretty damn awesome; fixes all kinds of things and doesn't have any bad side-effects like those drugs you get (or at least none that we've found so far). And a few years ago they demonstrated that even if you knew you were receiving the non-effective sugar pill somehow it still seems to work. Maybe it's just the effect of doing something non-harmful because of the problem you're having makes you body feel better about fixing it itself, or something like that. So with all these things like mindfulness and homeopathy, the important thing to check is that it doesn't have any bad effect intrinsically, and that nobody's getting inordinately rich from peddling snake oil, and it doesn't cause the ice caps to melt, and you're good basically.

In other news, I've noticed a few grey/white hairs have appeared in my beard as of late. I'm guessing this means that I'm going to end up dying within the next week or so due to old age.

JDTAY said:
. The neuro emotional technique is based on homeopathic medicine
Click to expand...

Well, if you're really interested, he can read emotions by pushing down on your outstretched arm while pressing your joints, then he massages the bad emotions out through your spine.

Not even joking, but hey, zero co-pay massage. Who says no to that?

Are you sure he isnt molesting you?

Is there such a thing as consensual molestation?

Apparently.
Recently i had quite a lot of cases of me saying "no" when girls suggested i wanted their hand in my pants.

JDTAY said:
Who says no to that?
Click to expand...

People who suffer from Haphephobia like me. If people touch me my anxiety level shoots through the roof because it gets interpreted as them attacking me. One time I ended up punching my best friend in the face when he unexpectedly put his hand on my shoulder from behind, because my brain was screaming at me that he was going to beat me up.

Elw3 said:
Are you sure he isnt molesting you?
Click to expand...

It was a fun cosy place until JDTAY returned and it went all down to single word posts saying rapist.
Okey might be a tiny bit my fault.
Maybe a bit more.
Okey entirely.

Guys i need help. I obsessionaly need to ridicule everything.

Elw3 said:
Guys i need help. I obsessionaly need to ridicule everything.
Click to expand... 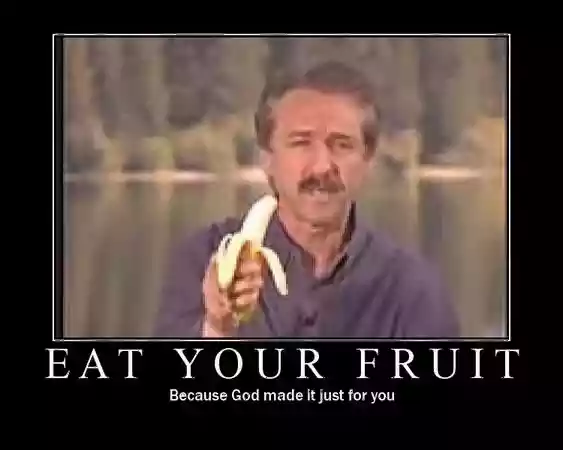 @Elw3 I just took your lead and added a space to therapist.

Quite a few of these are unfortunately familiar to me.
Last edited: Apr 11, 2019


Website said:
Anime For Humanity is a 501©(3) charity non-profit dedicated to use Anime, Cosplay and Video Games as a medium to challenge the stigma surrounding mental health and offer hope and help for people struggling with depression, anxiety, self-injury, and suicide.
Click to expand...

I've been having a rough couple of days. I think it's because I'm not having enough food with my medication lately. I was told to lose weight. I am more than twenty pounds below my peak weight, so that's going well, at least.

Of course, other factors could be involved, like me discontinuing Depakote due to health issues, or maybe the five cups of coffee I drink everyday. In my defense, I recently switched to decaf.
You must log in or register to reply here.
Share:
Reddit Pinterest Tumblr WhatsApp Email Link
Top