Not sure. The message I got from that segment stuck with me as him saying that disabling two of the cores let the remaining two cores turbo clock a lot more, and not bust the thermals of the thing. Both single tasking stuff runs faster and it doesn't cook itself. Maybe he also commented on the power consumption, but that doesn't seem to have stuck with me.

I believe @Phawx will be doing extensive battery tests in due time under both wattages.
Last edited: Jul 25, 2019

Seems like you need to know as many windows/BIOS tricks as the Phawx to get stuff to run properly, and even then you still have to cope with the buttons being set stupidly as a keyboard.

To be fair, the Pyra has the same problem with all of the buttons actually being keyboard keys, but in that situation, we're not running so many unchangeable binaries, so they source can always be tweaked to fit the controls by the developers. And I'd expect the software to probably have as many problems of a different sort for early adopters, but at least in that case the manufacturer is known to continue support, and release OS updates to fix bits and pieces. It's a long way from the typical windows device, where you push it into the channel and then largely forget about improving it.

Thats what he said!

A large serving of mayonnaise. Never chinless pudding without it. Looking down on his shoes he pondered the ideas that neither they went without.
"A large serving of mayonnaise!", shouting now. Clinching the herrings out of the rolled up newspaper.
-Thats what he said, said a woman onlooker. Privy to even the first request.
Scribbling down at fill speed, private crazyhorse looked down on the details jotted down thus far.
The ensuing debacle did not seem to follow logically from the prior events as they had been described.
Something was afoul, amiss, wondering to himself if it could be that this bordered on the witnessed waiting time for the GCW.

For all you H/W guts aficionados, here's a disassembly YT vid of the Smach Z - Brought to you by none other than The Phawx

Yeah, but none I spotted used liquid electrolytes, or were any other kind of capacitor I recognise for turning out to be shoddy after a few years.

Smach will be at Gamescom if anyone is going

Some people might go...but no one will care to check it out

Today we have tough news to share with you, and we think it’s better for everyone to be as clear as possible from the very first paragraph: we have lost the private inversion that was sustaining this project and, as a consequence, we might soon enter bankruptcy. Before getting into details and stepping into how the future looks for us, we have a few things to say.
Click to expand... 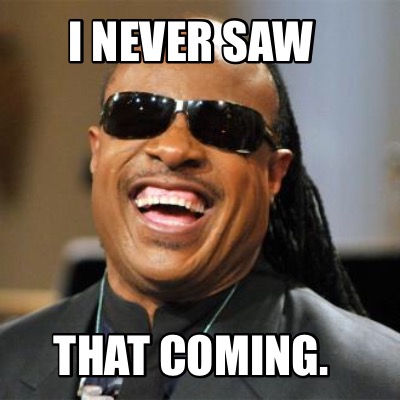 Well, at least there are more than enough alternative Devices out there. We live in exiting times when it comes to mobile gaming handhelds.

the timing was extremely bad for our project, to put it blandly
Click to expand...

Well, at least we will never have to hear about how this or that version of an Intel (slashed their entire mobile division), or AMD (I don't bother checking up on it) chip is what makes this bad idea viable. It is a proprietary mess, and stuff like that matters.
If you want to make it, go open hardware, copylefted libre software, and avoid proprietary solutions both in terms of openness and re-engineering.

That ED does all this, with more success _while working another job_ is mind-bending.
From a ecosystem being open enough and at a stage making it vialbe, via ED to nicholas, there aren't a lot of other options other than grant-funding. If it isn't a simple structure and a simple product, costs increase significantly.

Now that is some pose for Pyra competition!
I still prefer that other OTUS or whatever console that would write games by itself
You must log in or register to reply here.