pyrat said:
Aaaahhh! So that's what Rosalia was into all along.
I get it now.
Click to expand...

When you leave enough space between some lines so you can cut your finger nails without damaging data.
That way you get hundreds of gigabyte for free each month.
After you cut your nail it's up to you to decide whether you want to preserve them or keep them permanently.

Askarus said:
Nah, I'm not too motivated.
For the moment I can write down the bits on my thumbnail.
I optimised my writing enough to fit 2TBon each finger nail.
Read/writespeed is still a little slow, but enough for long term storage.
Click to expand...

I guess the block erase is what slows it down. I guess the big downsize is that you lose a few MB of data each time you cut your nails. 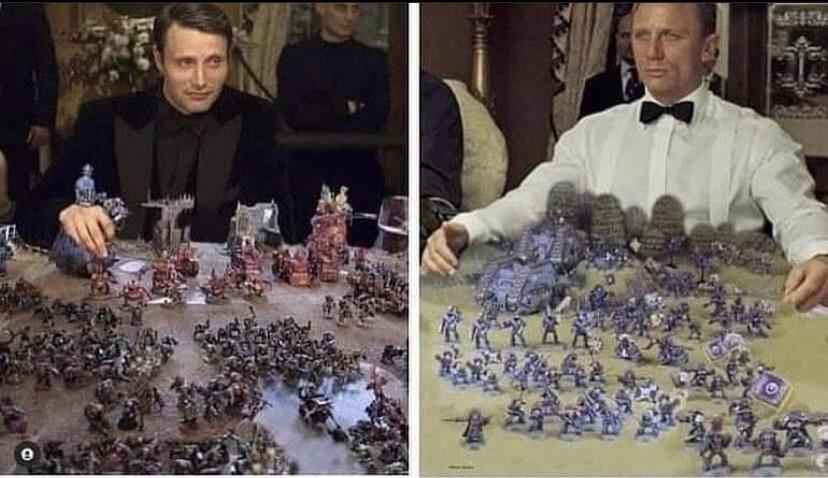 Askarus said:
Nah, I'm not too motivated.
For the moment I can write down the bits on my thumbnail.
I optimised my writing enough to fit 2TBon each finger nail.
Read/writespeed is still a little slow, but enough for long term storage.
Click to expand...

Hmm.
A fingernail is roughly square, about a centimetre per side, or 100 square millimetres.
A human fingernail grows at roughly 0.1 mm per day
So, assuming you clip your nails, for storage purposes you are losing a rectangle 0.1 mm x 10 mm (on average) every day, which is, conveniently 1 square millimetre.

To keep up with fingernail growth, you need to rewrite 20 Gigabytes per day.

English averages out at roughly 5 letters per word in written text. Add a space or punctuation between words gives a total of six characters per word. If we assume a character mapping of one byte per character, 230 kilobytes per second is about 38,000 words per second.

War and Peace is roughly half a million words in English translation, so you write the rough equivalent of War and Peace on your fingernail every 13 seconds, just to keep up with nail growth.

I'm seriously impressed. My fingers and wrists would be rather tired and painful. And you actually do better than that as I expect you sleep and eat occasionally.

Confuzzled, in a light-hearted mood. 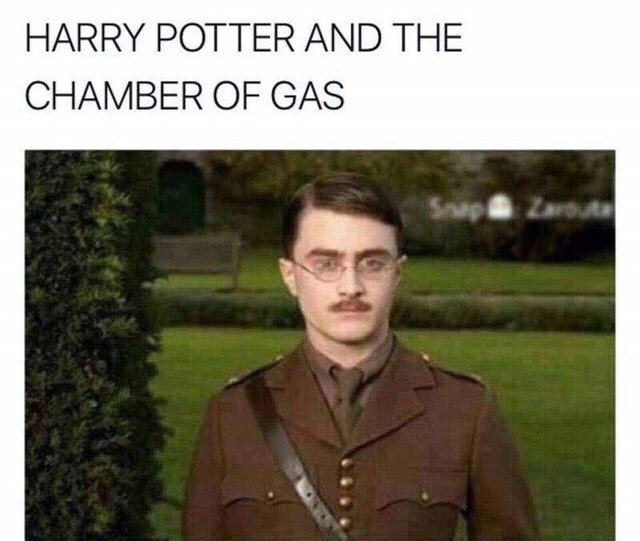 What Does ExpressVPN Have To Do With The UAE’s Project Raven? - ThreatWire

Click for links and more info ⬇️⬇️⬇️ An Epic Hack of Epik Customer Data, Apple Patches Exploit Used By Pegasus Spyware, and ExpressVPN Comes Under Fire! All that coming up now on ThreatWire. #threatwire #hak5 Links: Weekly security and privacy news, brought to you by Shannon Morse... 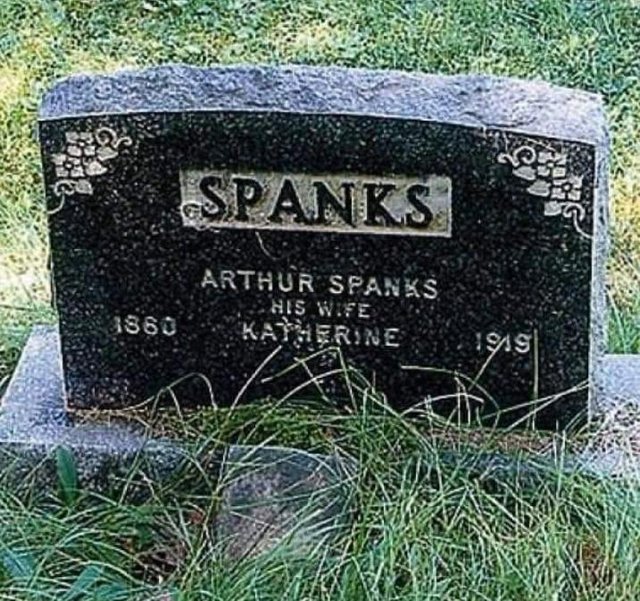 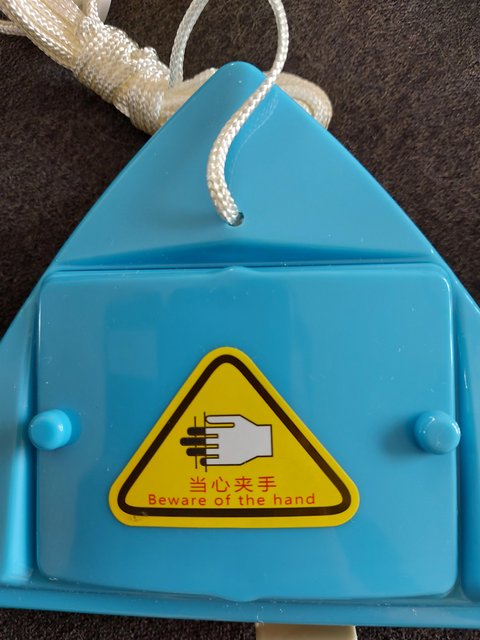 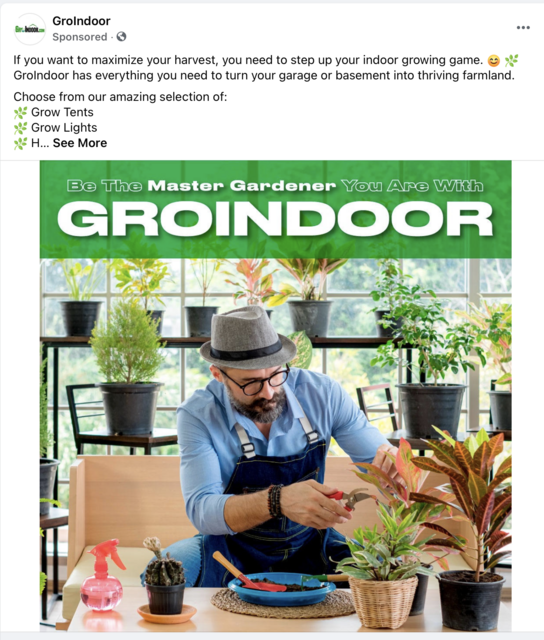 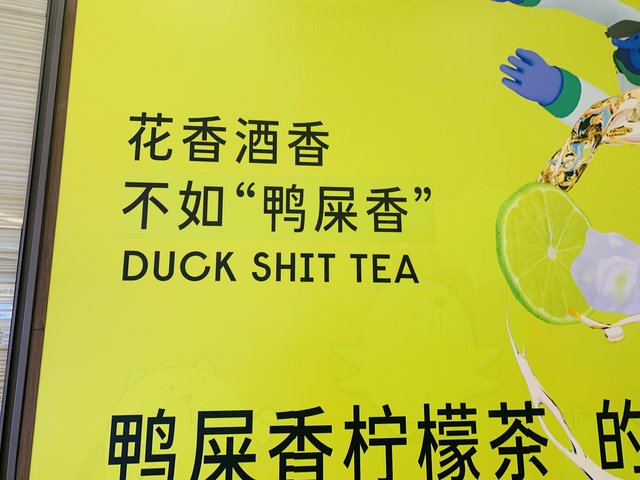 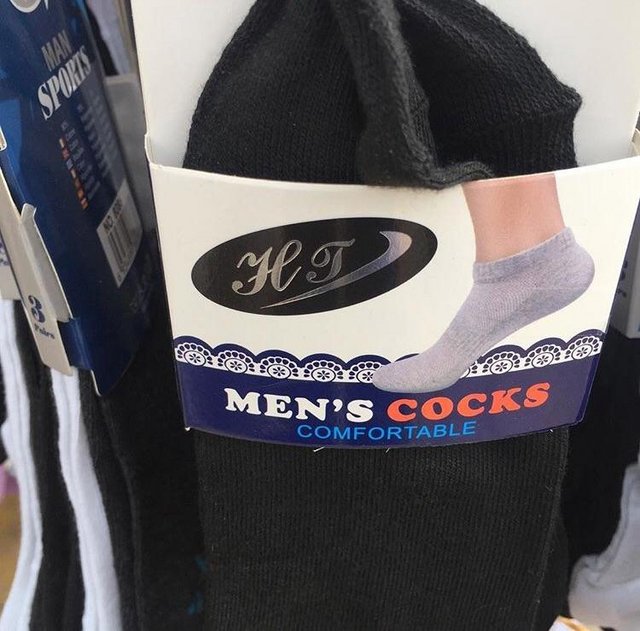 I have also some of these: might be good in summer whit short pants, but not usefull for beekeeping purpose because they are too short..
(i usually put them over my Beekeeper Suit so im save from Bees who wants to enter the suit from above..)

matzesu said:
I have also some of these
Click to expand...

Yes officer, this one here. 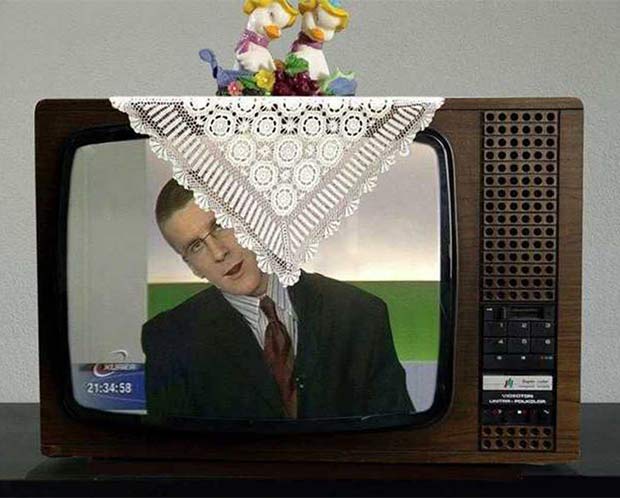 I loved the movie Robert Cop. What a great bit of memorabilia 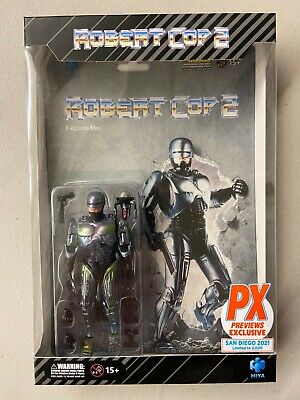 vcoleiro1 said:
I loved the movie Robert Cop. What a great bit of memorabilia

Sounds legit
You must log in or register to reply here.