It's not really a lesson on how to play games from Nintendo. It's more to do with how they thought you'd hold the controller. In reality you hold controller from the diagonal corner with your elbows out wide (often to your side) which brings your hands in on the diagonal. Nintendo back in the day considered that to be more like the across direction than the forwards/up direction. That's looked increasingly wrong as time goes on but it stuck back then, I guess. The SNES controller kind of enforced the look from the bottom sense with the placement of the shoulder buttons, but you could argue that given the length of your thumb, reaching for the right button is even easier than crunching for the bottom one. Sega didn't actually label the buttons in the Mark 3 controller shown in that video, but at least by the time the Master System came round in the Occident, they labelled them 1 and 2 if viewed from the bottom. That was reinforced by the Genesis/Mega Drive the controller of which actually had a kind of handle on it forcing it to be viewed from the bottom up to make the most sense.

I wonder if most Japanese have longer thumbs than us westerners, meaning we tend to go for the nearest bottom button, but they go for the slightly further away right button.

If you feel like this has earned your support on Patreon please consider clicking here: https://www.patreon.com/smartereveryday **Note 12/28/19: The lock com...
invidious.snopyta.org

Hmm, forget what I said about Eta's path in the news thread, it changed again.

Now it will make landfall in Florida. Twice. First at the tip, and then up into the panhandle.

Well, assuming it doesn't change again. I think the forecast gets better the closer we get to it.

That's the first time the late show on youtube hasn't been geofenced to within an inch for me at least.

levi said:
That's the first time the late show on youtube hasn't been geofenced to within an inch for me at least.
Click to expand... 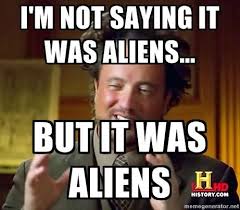 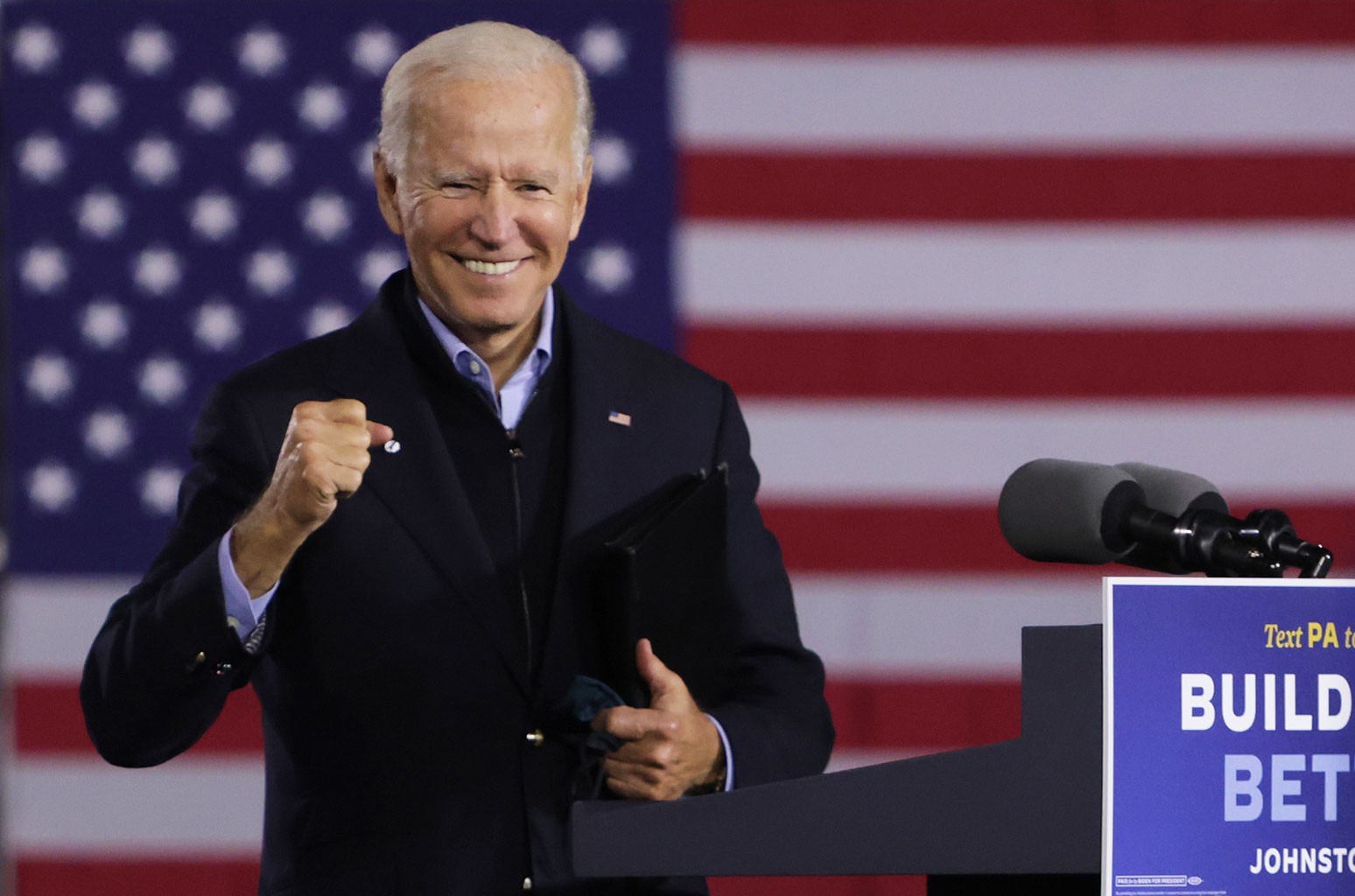 We've talked about this election for days, weeks, months, and years so lets share this moment and talk about it together. Oh and hey text me at 813-213-4423 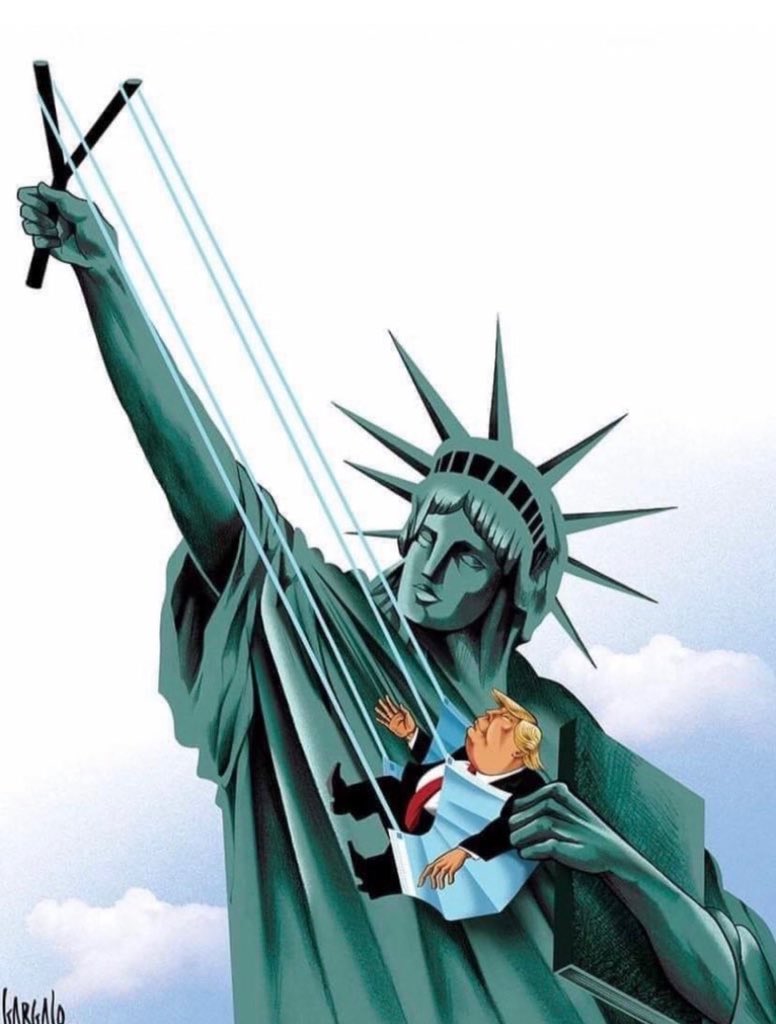 The latest news from Salty McSalterson.


Also I may have discovered my new favourite hashtag. 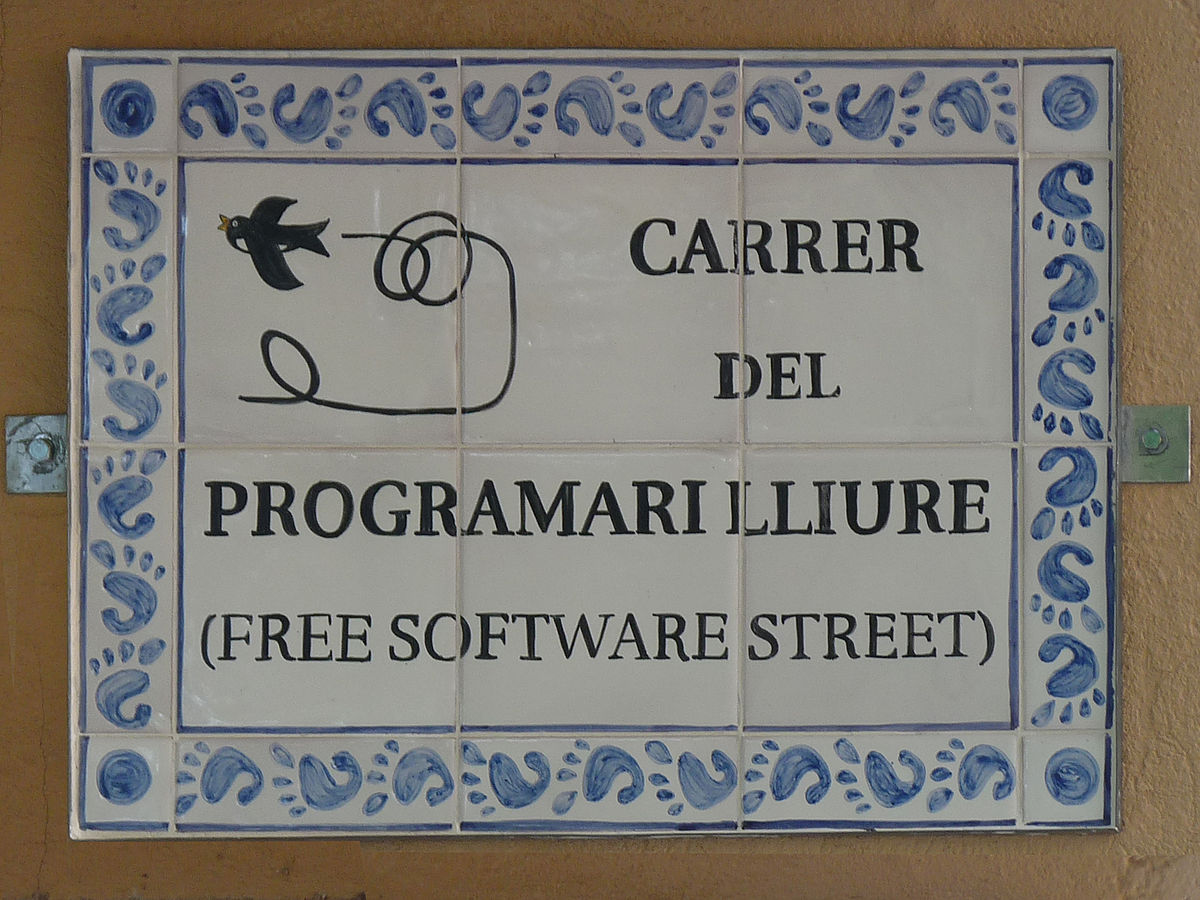 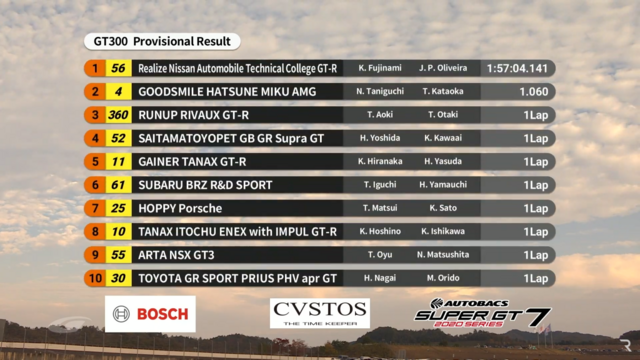 Are those stadiums full, or is that mostly cardboard cutouts or something? Motorsport in Europe has picked up, but depending on local rules sometimes they can run the races with partial fans seated or more recently no fans at all.

They look human to me + they were moving before I paused the video to take the screenshot.

Yep those are some pretty fancy cardboard cutouts if that's what they are They don't look to be packed in like sardines though, so there is some spacing going on there.

levi said:
Yep those are some pretty fancy cardboard cutouts if that's what they are
Click to expand...

That one near death experience I linked is by someone who's actually still active on the NDE subreddit. They've been posting more things.

Guess God doesn't love us as much lately.

Edit: Here's a link to the thread for those interested.

JDTAY said:
and that energy from the Sun is actually God's love nourishing us.
Click to expand...

Eat it up kids.

Sometimes I feel like taking a very long camping vacation. But then again, I would find it hard to leave my electronics.