Just took my first Trintellix. This stuff is supposed to cause pretty bad nausea the first few weeks you're on it, which is cool, because I need to lose weight.

They also say it has the lowest incidence of sexual side effects among SSRIs, but I'm not sure that'll help me, as I'm experiencing sexual dysfunction before even going on it. Could be the Klonopin, but maybe it's just me. I've never been to a specialist for that sort of thing, because I've always been on various medications which would explain it.

Here's hoping it actually does what it says on the box, treating depression. I always thought I was doing pretty well on Cymbalta, but they took me off that quite a while ago for some reason.

JDTAY said:
but they took me off that quite a while ago for some reason.
Click to expand...

And you didn't care to ask why?

Djoga'Ro said:
And you didn't care to ask why?
Click to expand...

I was just on a whole bunch of meds at that time, and he wanted to reduce them, I think.

As for this Trintellix causing nausea, it hasn't yet. Apparently it has a long half life though, and especially with me starting at 5 mg for the first week before going to 10 mg, I'm thinking I won't hit nausea as soon as I'd hoped.

I don't know, I had heard horror stories about people puking on the second day, but I think they started at 10 mg.

In my experience the cleaner my body gets the faster I get nauseous from bad food. Maybe your body is just too toxic to resist the medicine. Nausea is often a defence mechanism against toxic substances, but if your body is toxic already then it seems to get a bit numbed and it gets nauseous less quickly. Of course, you still get all the long term damage, but you just do not feel it in the short-term. It's as if you can hold your hand in fire without feeling it even though your skin burns off just as fast. You get the damage, but not the warning.

But that's just my guess based on my experience. 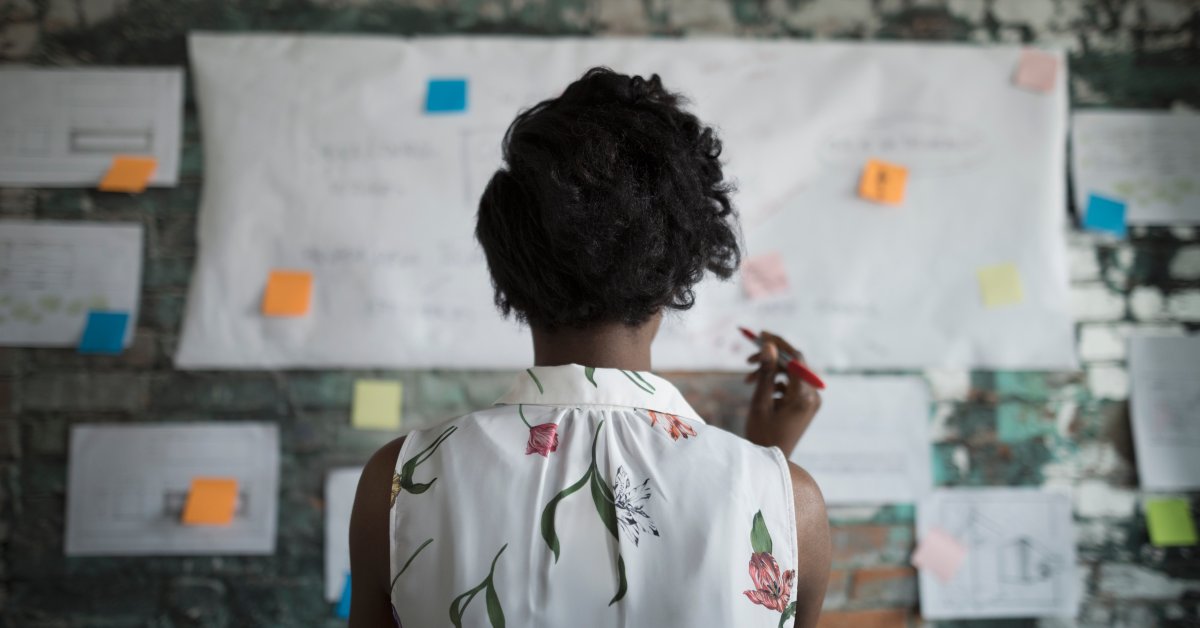 Yes, Impostor Syndrome is Real. Here's How to Deal With It

I experience this, most recently when I started getting followers on PixelFed. I can't quite work out why people would be that interested in my photos.
Click to expand...

I'm having a go at believing in my self and that I am capable of doing things well once in a while. We shall see how it goes. Also yes I am replying to one of my own posts again.

Guys, I heard Trintellix causes constipation, so I was drinking a lot of fluid.

Turns out it also causes diarrhea, just at a lower rate. At least I've started losing some weight. Still no nausea, oddly enough.

JDTAY said:
Turns out it also causes diarrhea, just at a lower rate. At least I've started losing some weight.
Click to expand...

Interesting talk, albeit long, on introspection and learning to detach from emotional responses 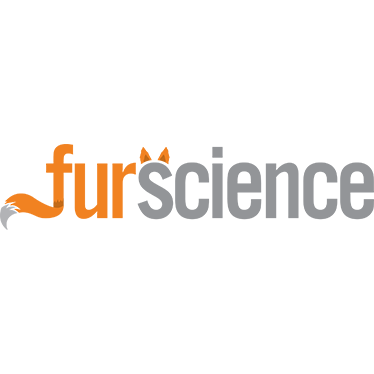 Furscience, the science behind Furries and their fandom.

Furscience is a group of real scientists, studying Furries, their fandom, and publishing for scholars and the general public to inform and to reduce stigma.

Random dream time. I ended up getting into separate relationships with two women due to me not being able to say no to either of them. I woke up before they discovered each other's existence and potentially disemboweled me which was nice.

Weird dream time. The following 'song' was stuck on repeat but instead of the words being in English they were in German.

Mean dream time. I've bought me some sweets at a bakery. Then, I woke up. :/

Djoga'Ro said:
Mean dream time. I've bought me some sweets at a bakery. Then, I woke up. :/
Click to expand...

These dreams are mean for making us think that we ate junkfood and making us suffer from guilt. I sometimes get nightmares like this as well. Waking up from them is a big relief.

λ the β-Redex Reducer said:
These dreams are mean for making us think that we ate junkfood and making us suffer from guilt. I sometimes get nightmares like this as well. Waking up from them is a big relief.
Click to expand...

No. I woke up looking forward to eat them and of course, I didn't have any at home.

Djoga'Ro said:
Mean dream time. I've bought me some sweets at a bakery. Then, I woke up. :/
Click to expand...

Carrying on with the dream theme. I ended up in one of Peony's dreams last night, only for a few seconds though, so all I got to experience was her saying don't forget to like and subscribe.

I just noticed we can display our age and now I regret giving the UNIX Epoch as my birth date instead of some ridiculously early year.
You must log in or register to reply here.
Share:
Reddit Pinterest Tumblr WhatsApp Email Link
Top