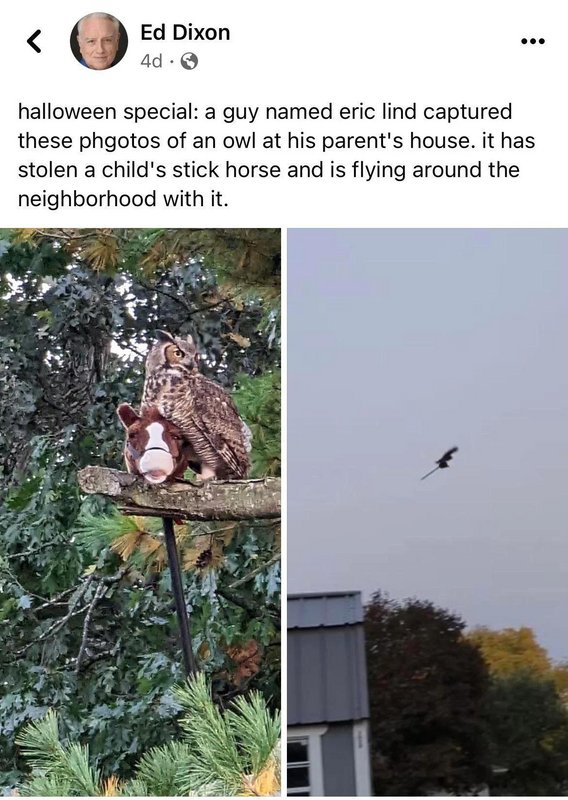 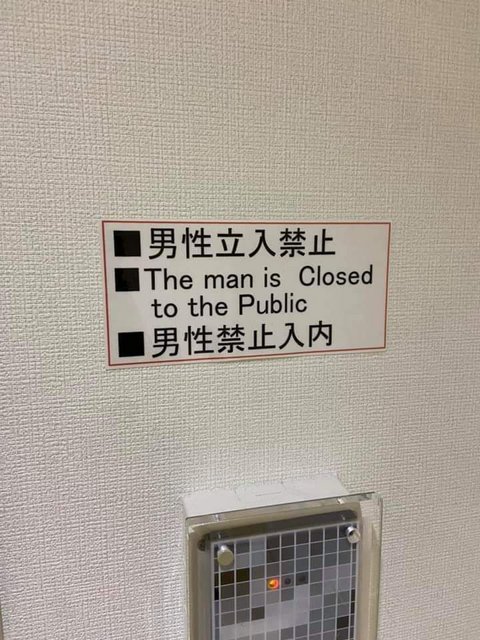 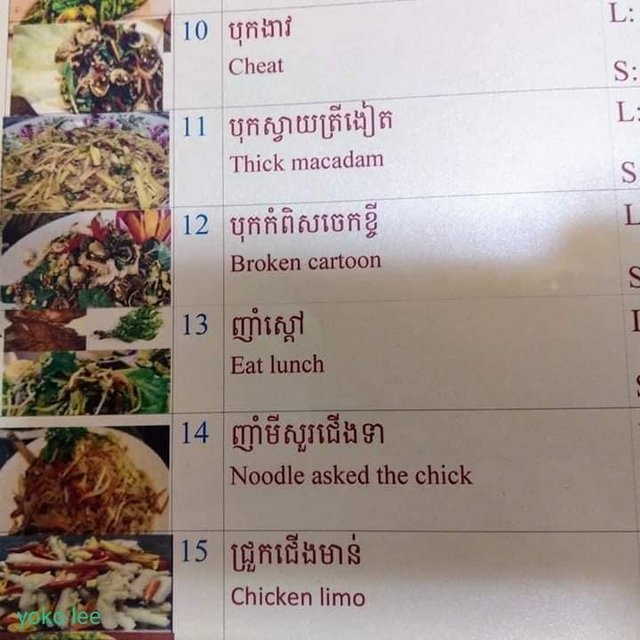 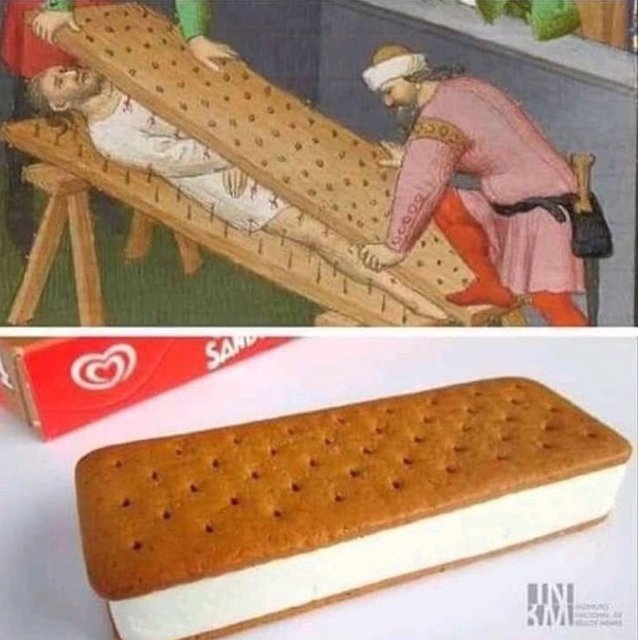 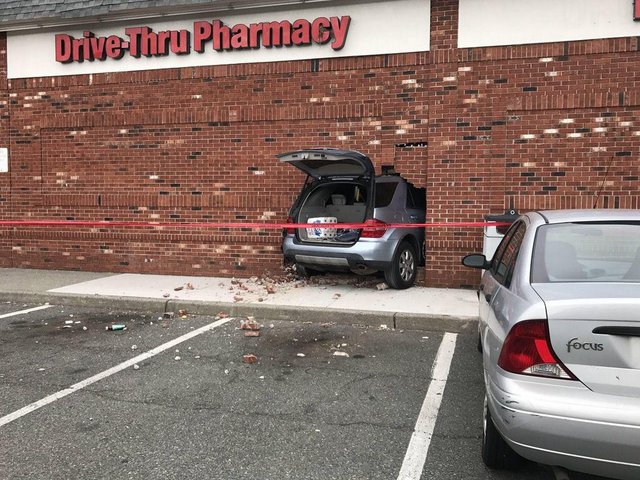 They didn't read the request on the back of the sedan. Or they were reading it. 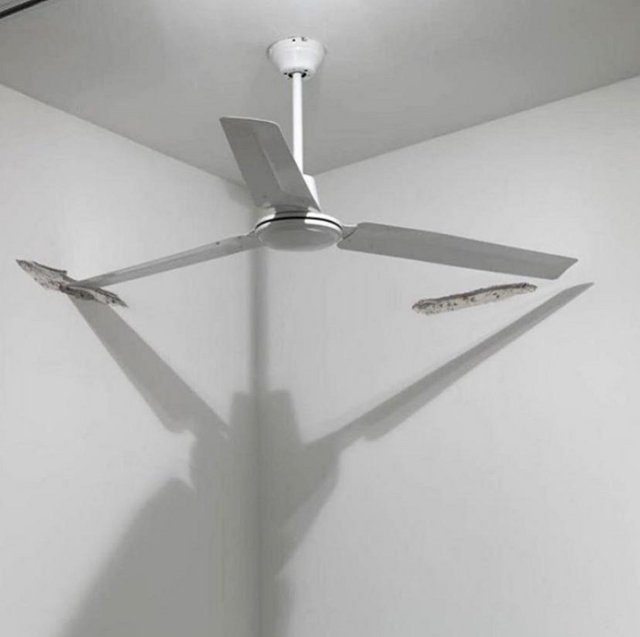 I always knew Null was a huge fan of Hatsune Miku, but I didn’t think it was that literal.

JDTAY said:
but I didn’t think it was that literal.
Click to expand... 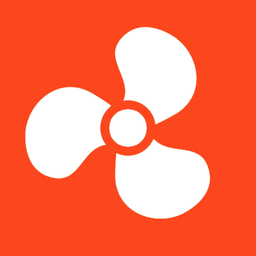 r/OnlyFans: This subreddit was adopted and is now being repurposed. From now on this sub will be dedicated to all sorts of fans (hand fans, ceiling …

Djoga'Ro said:
They didn't read the request on the back of the sedan. Or they were reading it.
Click to expand...

Did you know Australians lost the First and Second EMU war?
Imagine this: Your soldiers come back from WW1. You don't want them, so you make them indebted with a loan on barely arable land... and low yield and crashed wheat prices... then a political promise to promise to help financially; but wait... that's not all! (watch the video):


Don't ask about the rabbit wars... they lost that one too. Nor the feral cats, nor the mice plague's... or the fires because of the drought... or the funnel-web spiders plagues due to rains...

except the bleached white corals... that was a lie the media spun to rally people for Climate Change. The coral is ok. 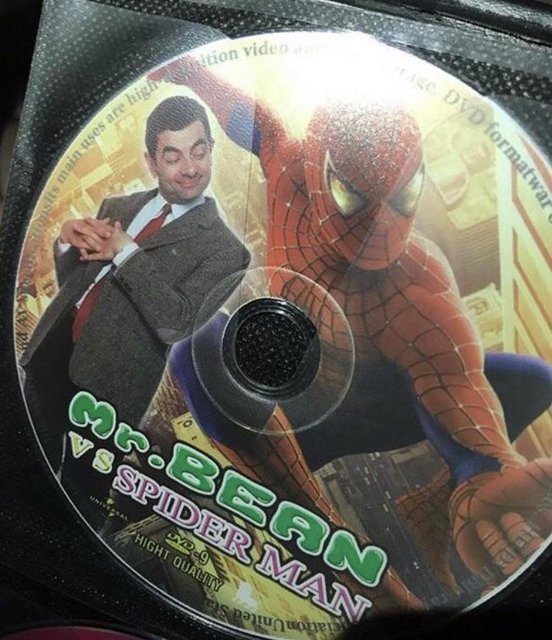 Are you waiting for your GPD device to be delivered?
Maybe a little prayer might help. 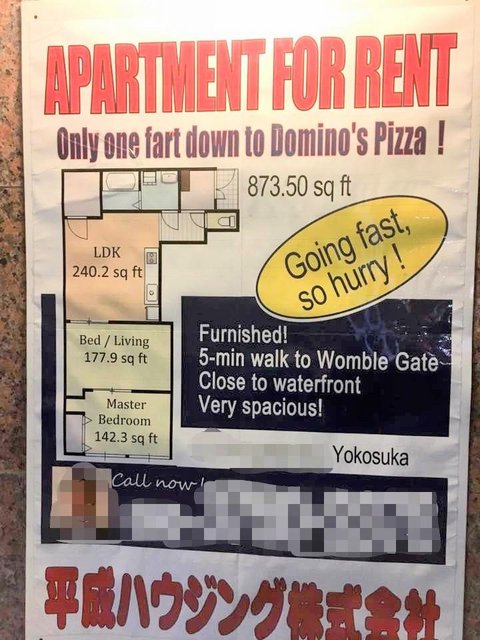 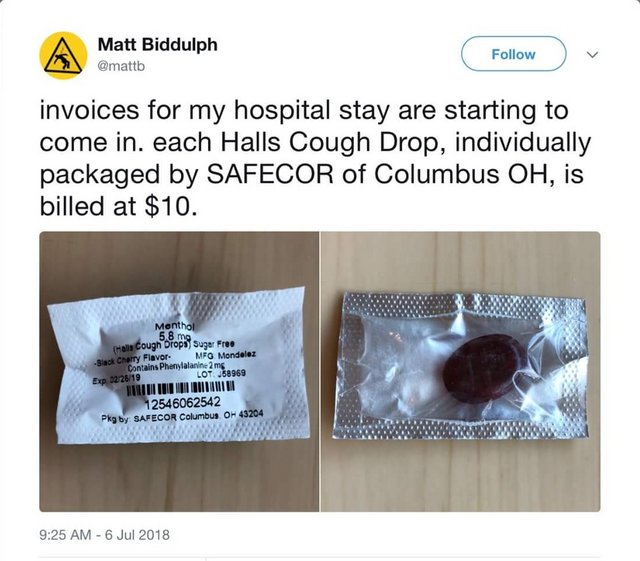 Welcome to the US.
You must log in or register to reply here.