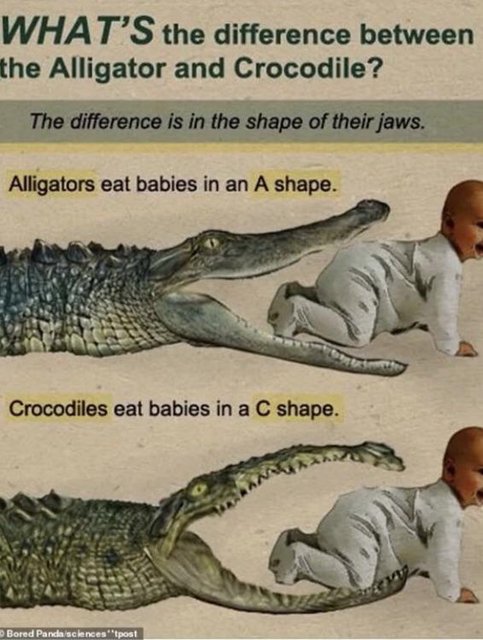 That reminds me of Alligator Eggs. 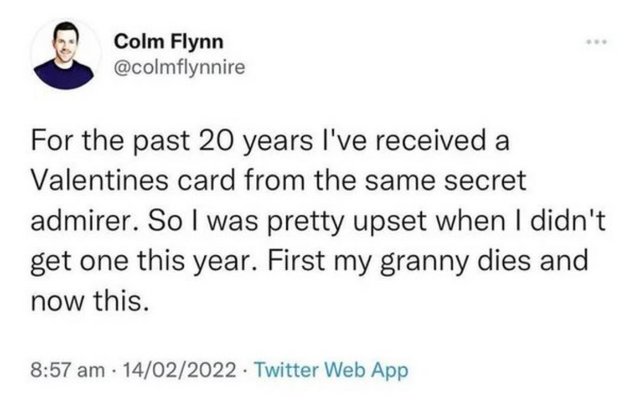 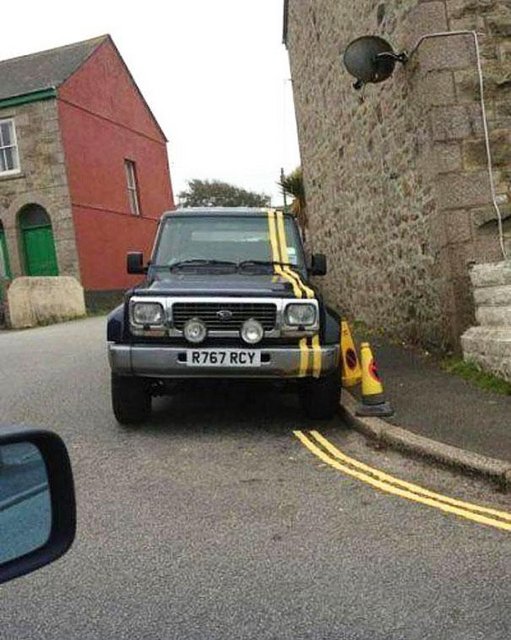 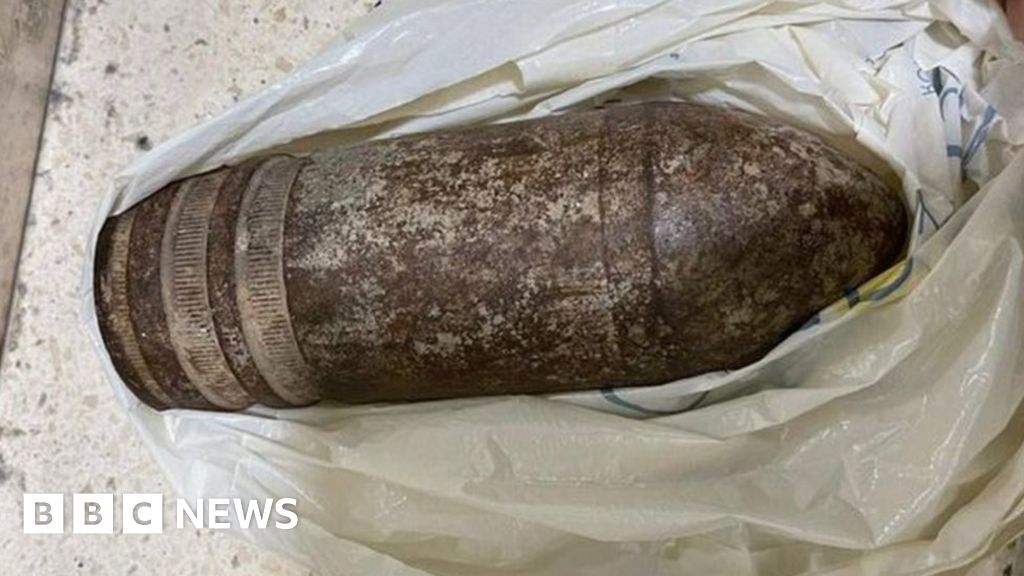 ^ I'd never want to be caught in a panicking crowd. Horrifying thought. 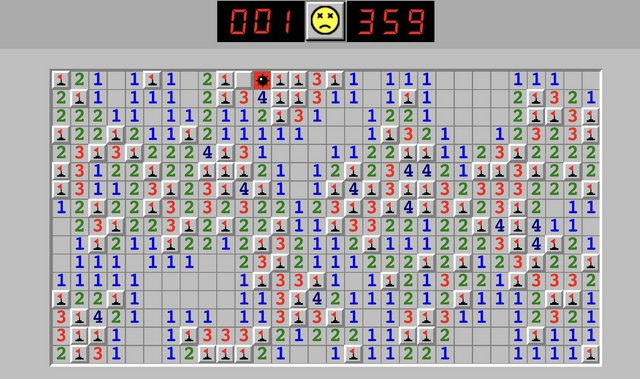 Ouch! That's the definition of frustration.

Today I learned that plants have eyes...


edit (someone else posted this):

Aktchu-ally, the part about it mimicking plastic plants is not really scientifically confirmed.
"In a 2022 paper, it was suggested that the plant has some sort of vision using ocelli. This hypothesis was presented on the basis of experiments in which the vine appeared to mimic plastic vines and artificial plants. However, the only control used was the lower leaves on the same plants, with an opaque shelf over them which could have influenced light exposure. The lack of control plants climbing anything apart from the same model of artificial host plant makes it plausible that the observed differences were due to age and light exposure." Sauce - https://en.wikipedia.org/wiki/Boquila
Last edited: May 1, 2022 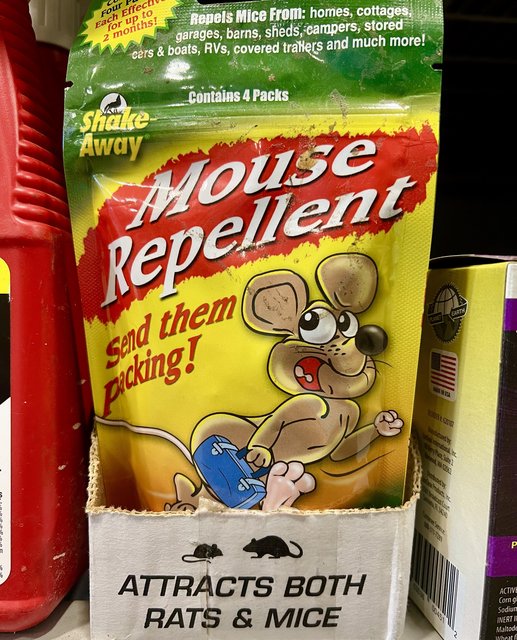 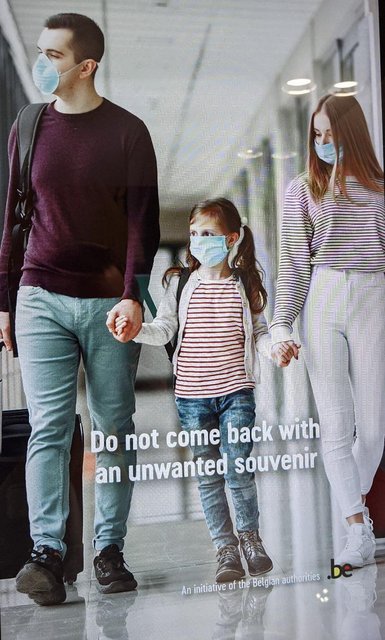 is this mario galaxy? why does is look so hi res? what the fuck is the matter with you?

ie: daddy wearing a mask, being stripped of his pride and anuling the divorce. keep the mask off, keep dating.
Last edited: May 2, 2022

netcat said:
what the fuck is the matter with you?
Click to expand... 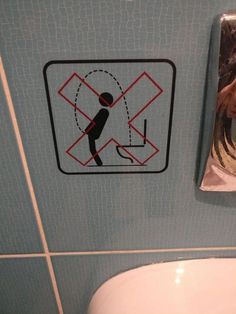 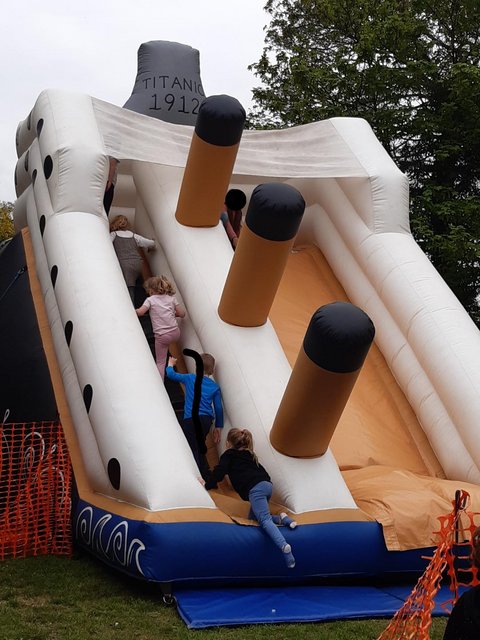 My internet was out for about five minutes. As soon as it comes back on, I get an email telling me there’s a service outage in my area. *shrug*

JDTAY said:
I get an email telling me there’s a service outage in my area.
Click to expand...