Berkeley Mews' creator calls it a dark humor comic series that exposes the seedy underbelly of everything wholesome and pure.

I thought I'd heard it all, but yesterday a train was cancelled because they "didn't have enough fuel to get there".

ClockworkCoder said:
I thought I'd heard it all, but yesterday a train was cancelled because they "didn't have enough fuel to get there".
Click to expand...

It happened to a friend when I was studying in one of the last place in France where train lines weren't electrified (funny thing, it was 15 years ago and back then they were saying "it'll happen real soon" and they've just started working on it now). They apparently forgot to fill the tank before leaving the station and had to stop in the middle of nowhere waiting for a fuel truck to bring them the fuel.
M

Yeah, trains.
Once a train just ended because the drain driver had end of work, and noone else was there to continue. 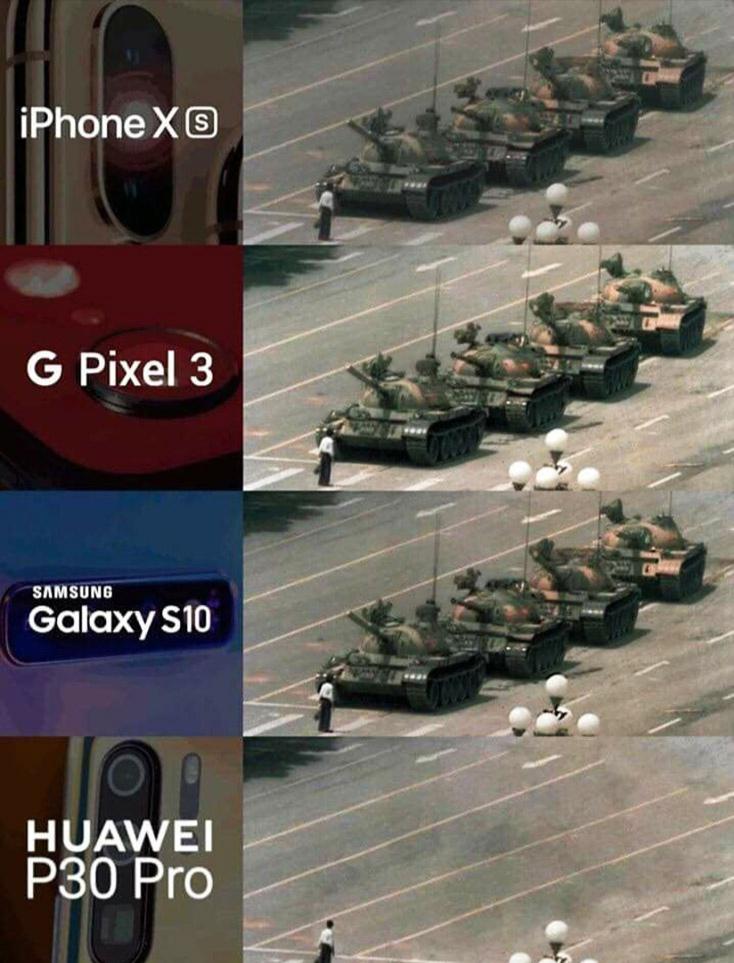 ClockworkCoder said:
I thought I'd heard it all, but yesterday a train was cancelled because they "didn't have enough fuel to get there".
Click to expand... 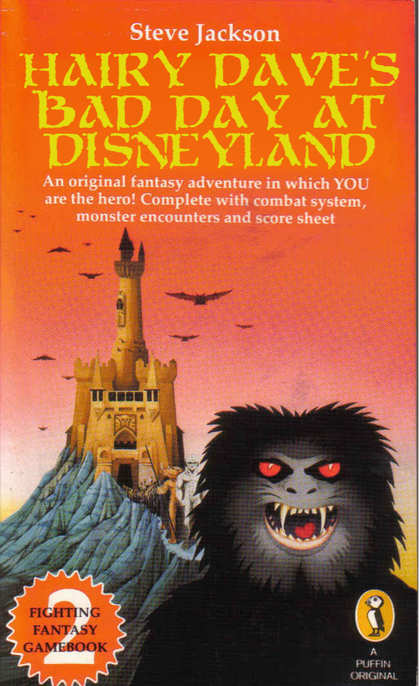 Fighting Fantasy role-playing books were a big thing in the 1980s. They're remembered as much for their striking covers as they are their actual content. Here's a gallery offering some alternative titles based upon said artwork.
www.digitiser2000.com

Edit: I lost my shit at the Toyah Willcox one, but I'm probably showing my age with that one, and as far as I know she didn't tour outside of the UK.
Last edited: Nov 20, 2019 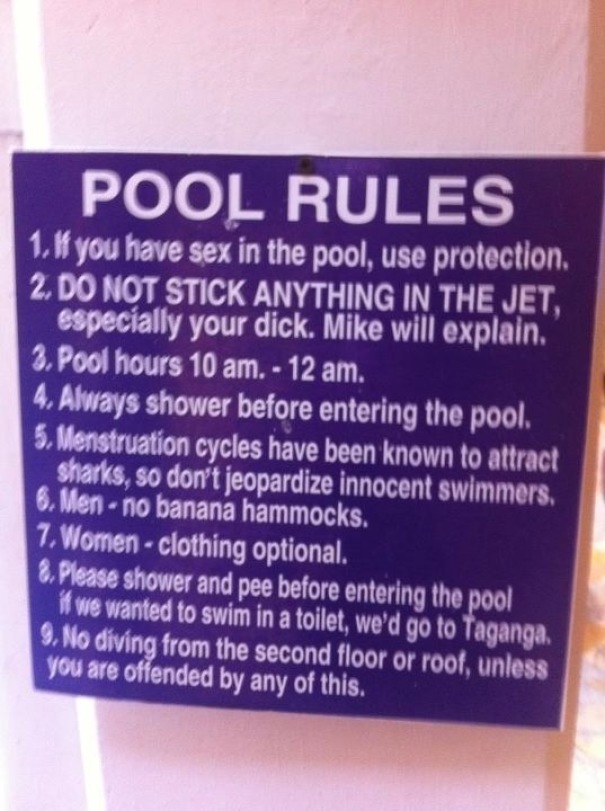 National Absurdity Day was created as a day to recall some of the entirely off the wall and ridiculous things in history, in our country and our lives.
nationaldaycalendar.com

The original and authoritative National Day Calendar. Use our online calendar to plan office gatherings or a reason to celebrate with friends.
nationaldaycalendar.com 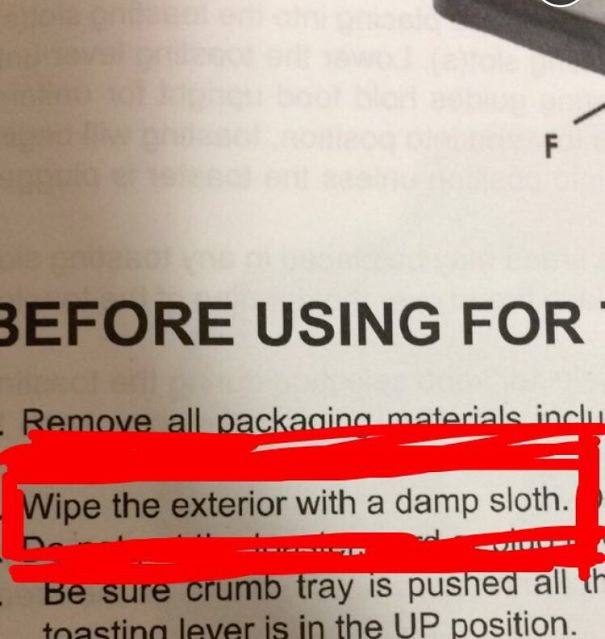 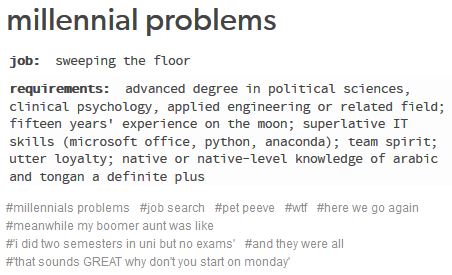 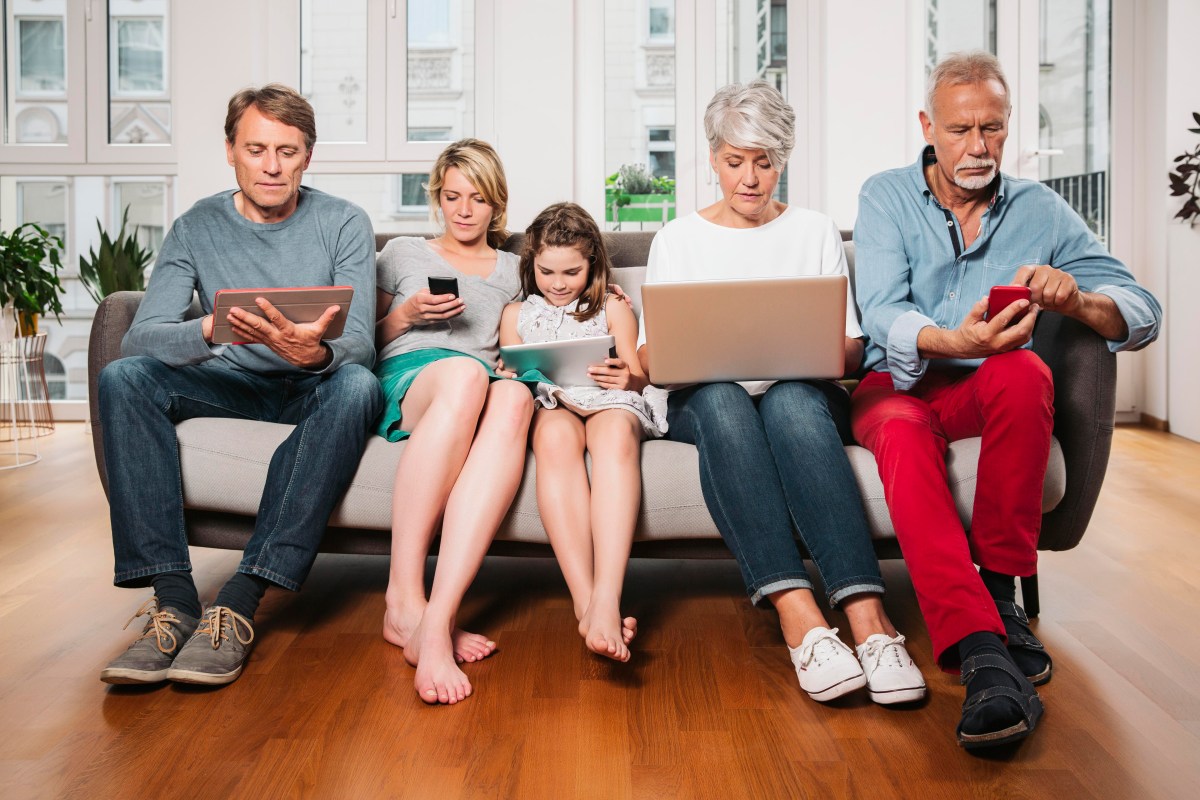 This is the difference between Baby Boomers, Gen Z, and millennials

MANY people use titles like millennials and baby boomers to refer to various generations, and it can be confusing to decipher exactly what age group they’re talking about. Although there̵…

Millennial is generally born 1980 and on (the name comes from the fact they matured into adulthood around or after the millennium). Ages 0-39 by that metric, and actually it's already freaky that you could call a 39 year old a millennial.
Gen-Z is the generation before them, born about 1960-1979. They're mostly not the but of the joke just yet, but it'll just take time. Ages 40-59
And Baby Boomers or 'boomers' as they're popularly called especially when dismissing them were before then. Ages 60-79.

I'm not sure sure where Generation X fits in with that. I thought they came in between boomers and Gen-Z. And that leads to the question about what happened to Gen Y?

I've not looked at that the sun link, because it's a rag owed by Murdoch (Rupert, not the one from the A-Team), and while he doesn't own Fox any more, I'd still rather not support his business model.

What the fuck are you smoking? Baby boomers are the post WWII babies. After them is Generation X, until 1982ish, depending on your source. Gen Y is after X, and started to be called millennials after the eldest became adults at some point. Gen Z is the current kids and young adults.

Yes, I miscalled gen-X as gen-Z. Gen Z is after the millennials. It goes boomers, gen-X, gen-Y/millennials, gen-Z. That explains my confusion, and makes much more sense.

there are some late hippies between the boom and the anarchists, there is also an afterschock of the babyboom (the childeren of boomers) that are gen-x or millenials now.. Maybe we should think of an other scale like birthyear and just make 5 year categories.