Shure, but what are the Tasks of every Crewmember on the Bridge ?
Maybe i should read a Star Trek Fanpage ..

matzesu said:
One thing i dont Understand: Kirk only needs 1 Sidekick : Mr. Spock, but Picard needs 2 Sidekicks : Data an Comander Ryker,
Also there is no Vulkanien in the new Crew, but a Klingone, why??
Click to expand...

I thought there was always a redshirt who made up the on-world crew in ToS with Kirk. But yeah, when TNG came about it was a shock to see a Klingon as a member of crew, as they were always the big bad in ToS, at least for the first few episodes worth.

As far as I remember, in ToS, Kirk was captain, Spock, science officer, Bones McCoy the medic, Sulu did torpedos - he was the helmsman according the wikipedia, Uhura was comms, Checkov did navigation and Scotty handled the warp drive in engineering.

In TNG you have Picard as Captain, Riker as first officer (bascially deputy captain), Yar as security, LaForge as helmsman, Data officially as second officer (the deputy's deputy), Crusher as medic. Apparently engineering was handled by bit part actors for the first few series. Worf was officially a junior team member doing bits and pieces to begin with.
Last edited: Feb 14, 2020

matzesu said:
One thing i dont Understand: Kirk only needs 1 Sidekick : Mr. Spock, but Picard needs 2 Sidekicks : Data an Comander Ryker,
Also there is no Vulkanien in the new Crew, but a Klingone, why??
Click to expand...

Both Kirk and picard have a whole crew (kirk had many more, much busier corridors) not just a single sidekick.
And how could one fill the shoes of spock so I get it when few vulcans applied at starfleet academy Or they saw it as being below their class. It takes half breeds or vulcans raised by humans to get to such a low point.

Thinking on it, I don't remember any corridor action in TNG. Everyone just disappeared in the lifts from the bridge, or sauntered into sick bay. Although I don't remember how anyone got to the bar, or to their lodgings. In comparison, most of the action in DS9 seemed to be in corridors and eateries.

rygD said:
At least they didn't make the ship out of an insect or something stupid...
Click to expand...

Are you talking shit about lexx?

directive0 said:
Are you talking shit about lexx?
Click to expand...

Not talking shit, I love that show. Still kinda silly, just like a mushroom powered ship.

Wasnt the first Enterprise just a Model, and the Bridge was in a Moviestudio? ..

There was also a German Space Show 10 Yeahrs bevor the Star Track "Raumpatroile Orion" where they even used Irons as Part of the Bridge..

I can Remember to visit the Set on the Movie Musseum in Babelsberg, when whe made Vacations in Bayern more than 25 Years ago..
I even sat on Fufur, the Dragon from the "Never ending Story" "Unendliche Geschichte" ^^

@matzesu Babelsberg is not in Bavaria. The productions you're naming haven't been done in Babelsberg. And, that dragon's name is Fuchur.

Komisch, i remember to sat on Fuchur, and visitet "Das Boot", , maybe the Submarine was in Sinsheim or the Other City whit a Technic Museum..

EDIT: Now im Remember: The Bavaria Film Studios ..
Its hard when you dont know your own country..

matzesu said:
Wasnt the first Enterprise just a Model, and the Bridge was in a Moviestudio? ..
Click to expand...

Of course; there are no full scale spaceships that can exist in earth gravity, at least when we're talking Trek. Even on newer trek like Discovery the bridge is a separate set to the corridors that lead to it, I expect, given there's always a cut whenever anyone enters or leaves that we're following, even if in the movie world there's a corridor connecting the bridge to the medibay and other stuff.

I'd imagine there was a reduced scale enterprise made for TNG, given when that started, but all of the flashy effects you see are computer generated, obviously in the case of the warp sequences. I don't know how long they persisted with that after B5 showed it could all exist within a computer, and you could save your set building money for all of the weird haircuts.

If you want to know about some Star Trek ship/ship class, look no further. You gonna be helped here; 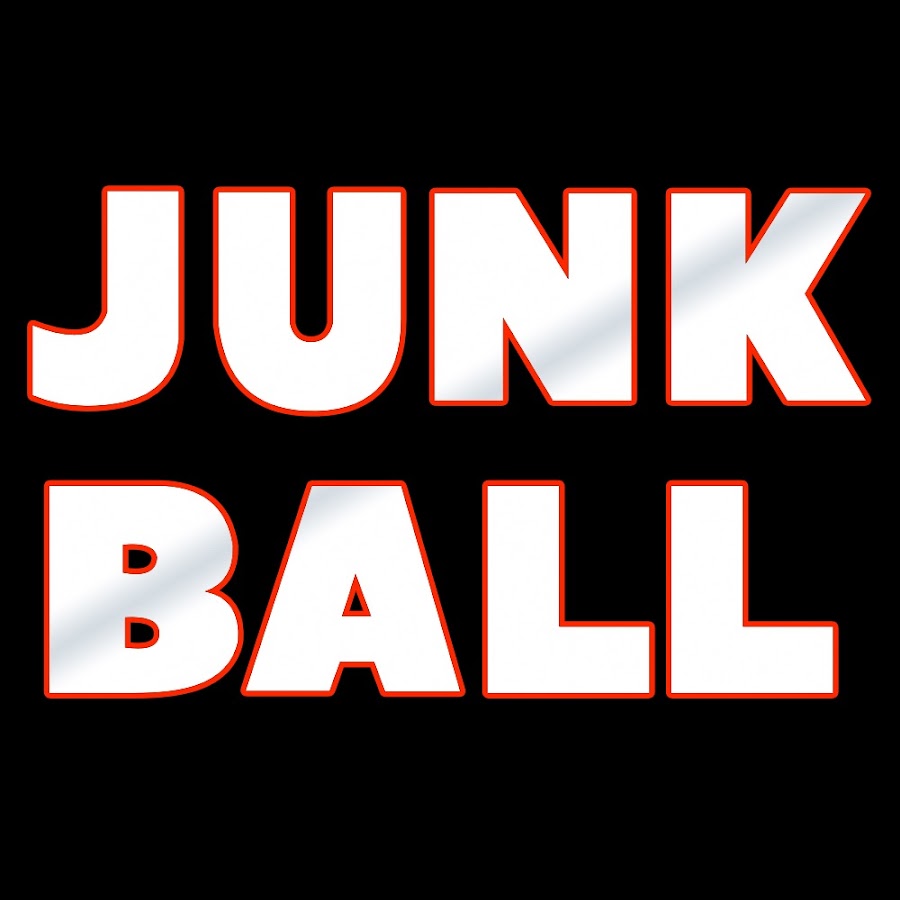 www.youtube.com
Talks about the handcrafted models (which there were, who did them etc), about the cgi models, all the refits, exterior, interior, the captains, what happened to the ship, in which movie or series it was, yada yada yada.
@matzesu You shouldn\t go there, unless you don\t mind spoilers.


Now to see if I can find the episodes of Raumpatrouille somewhere seem cool!

Maybe Amazon Prime Video?
maybe i thought Orion was that long earlyer because its Black and White, and the first Star Trek was Colour..

Edit: We seem to have gone off topic from the gigantic star trek thread. My apologies.

Indeed I really loved this episode

Of Picard I assume? Still making my way through Discovery here, just spent the first full episode in the flip side.

Finished today the Kirk Episode, where he was splitt in 2 Kirks because a Transporter Issue, was quite entertaining,
Its not bad at all to watch one Kirk, one Picard TNG, Episode, because this way i dotnt have to wait that long until i can begin whit TNG..

matzesu said:
Its not bad at all to watch one Kirk, one Picard TNG, Episode, because this way i dotnt have to wait that long until i can begin whit TNG..
Click to expand...

How do you mean? I thought you had already started TNG because you were watching it at the same time as TOS (or at the very least interleaved)

When i would start as its supposed (first the Kirk Episodes, then the TNG whit Picard,) i have to wait until i finished whit Kirk until i can start whit TNG, so i decided to Watch one Episode Kirk, and then TNG, even if this means im pretty slow whit the Episodes, but thanks to Netflix and the Kickstand of my Iphone Case, i can even watch Star Trek whyle i decalc the Coffee Machine ^^

But i hope i can watch Netflix whit the Pyra, so i dont have to use my Iphone that often anymore..
You must log in or register to reply here.

Thank you to the moderators!
2 3