FBnil said:
I was wondering why the pilot was so crazy to give a child control over an airplane...
Click to expand...

Was their name Andreas Lubitz by any chance?

Null said:
Was their name Andreas Lubitz by any chance?
Click to expand...

Wouldn't think so, but Yaroslav Vladimirovich Kudrinsky on he other hand...

Null said:
Was their name Andreas Lubitz by any chance?
Click to expand...

Wow... that Wikipage has been modified so heavily that it looks like the pilot took his life... instead of what other pilots say: Airbus A320 to cut costs started delivering some internal navigational systems as single point of failures as a standard. Only by paying the extra option, you get the safer option: 2 systems, so one is a fail-save for the other. 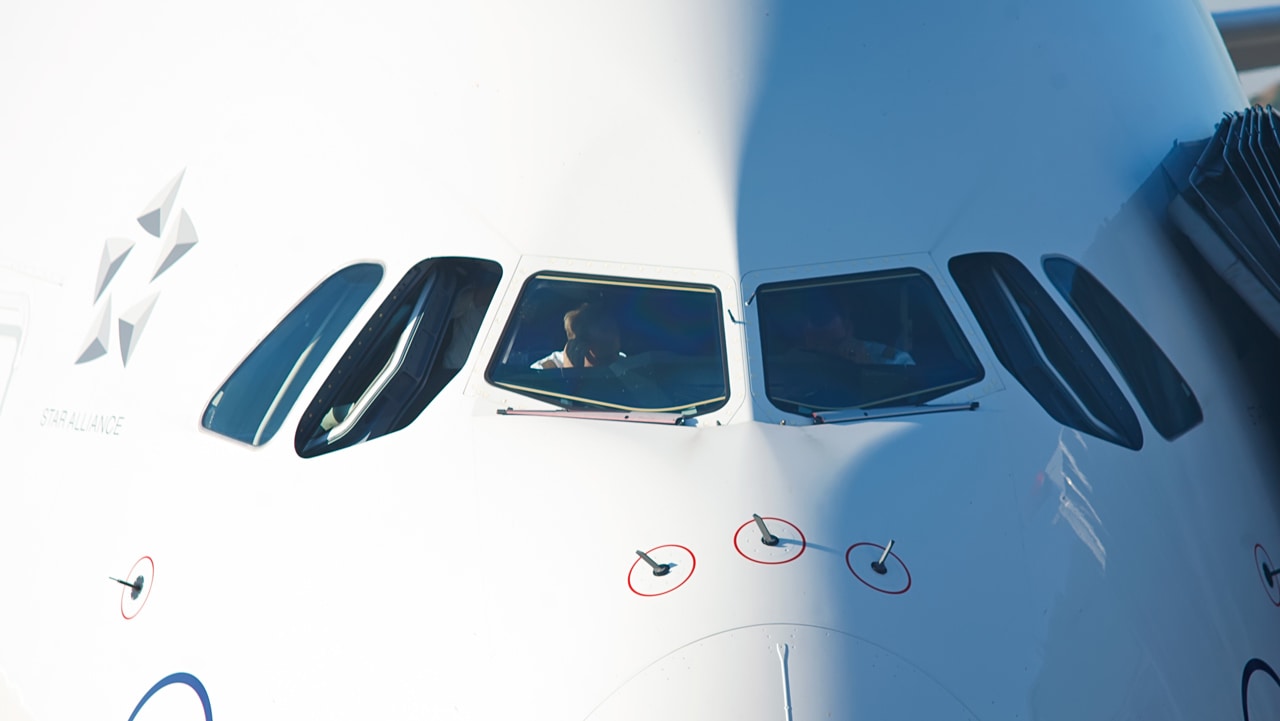 New evidence shows that a lack of pilot feedback from the cockpit controls led to the crash of Air France Flight 447. What led to such a design disaster?

Now Boeing did the same (cutting costs by removing electronics, and replacing good working ones with cheaper ones that fail more often...) the the rollercoaster, I mean 747-MAX! 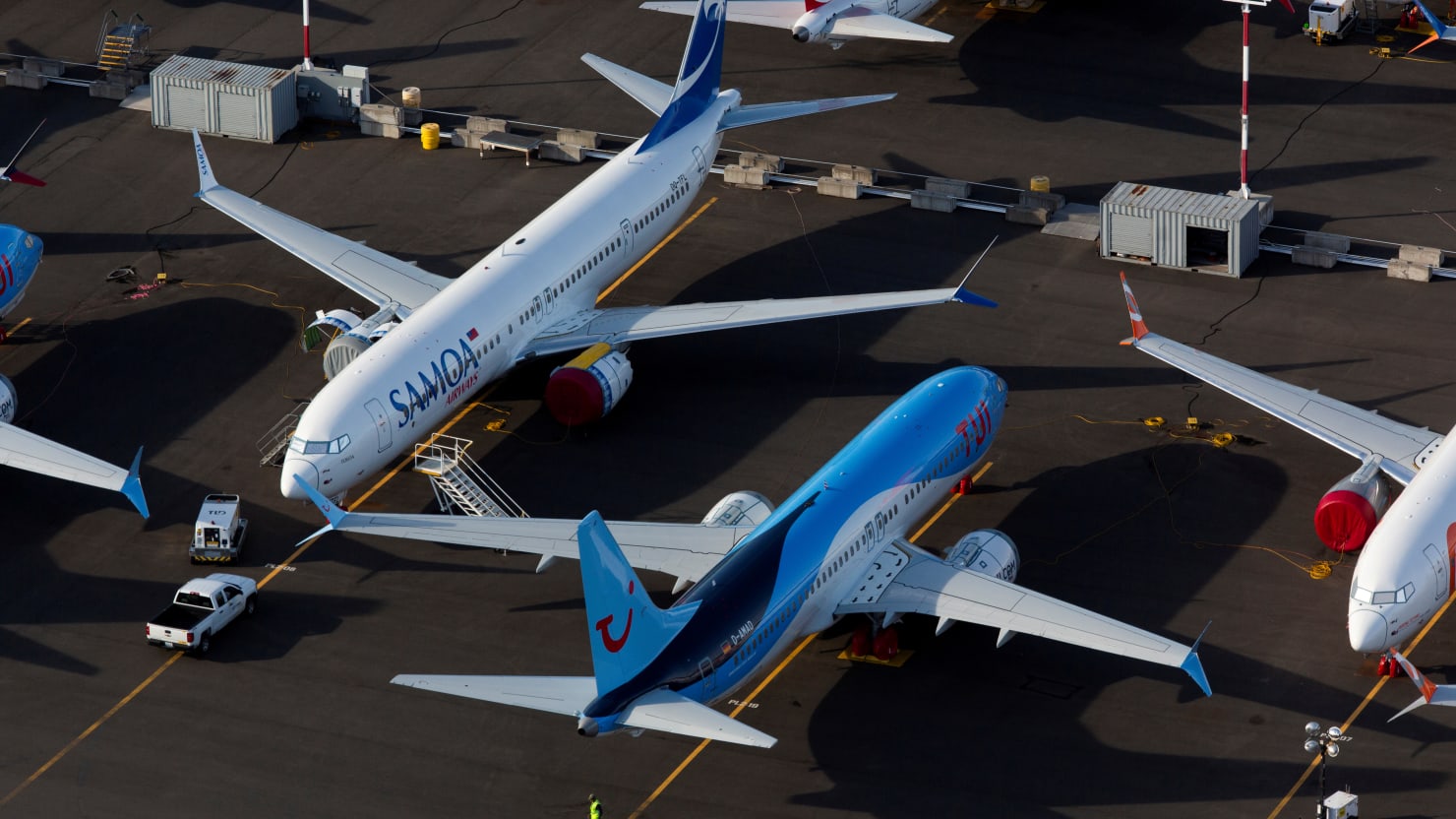 Boeing’s chief design engineer testified to the House Transportation Committee that he should have done more about a design upgrade that test pilots warned could be “catastrophic.”
www.thedailybeast.com
Add to that the fact they took the wings to the back, so the airplane can not glide at all, so keeping it level on the vertical axis is impossible (that's what the single piece of failing hardware does help with... keeping it stable)

And back to Airbus, a previous model A320:


The thing is that it's less safe to fly than in previous years because the flying market is saturated and airline companies (this is before Covid) just make a few coins of profit or run at a loss except for a few months a year, and costs went to fuel and airport taxes and there is ample money left for good maintenance. (hey, Netherlands to Spain for 50 euro! Sounds cheap right? But you need to pay the Schiphol airport tax yourself, and that is around 15 euro because of 9-11 it went up. And This year we have also Dutch flying tax! And that is 8 euro more - next year also implemented in the rest of Europe). The airplane also pays Schiphol for landing there (Schiphol is very expensive to land) and fuel (but not a liter more; by the end of the flight they run on fumes, they don't tank extra because it makes the airplane heavy and thus it consumes more fuel too).

I’m making a game about macaroni versus cheese. I call it “WarKraft”.

You should try getting the rights for the "Eeeeey macarena" song...

Despite my ghoulish reputation, I have the heart of a small boy. I keep it in a jar on my desk.

I dropped out of communism class because of lousy Marx.

This did gave me a giggle:

Silly Null. All goldfish are Pisces.

I think you meant dinner.

My nephew likes gaming so he asked if he could have a switch for his birthday.

He'll love this one, it supports up to 10GbE

How many Ukranians does it take to unscrew the country?

Someone stole my toilet and the police have nothing to go on.

Maths Teacher: "If I have 5 bottles in one hand and 6 in the other hand, what do I have?"
Student: "A drinking problem." 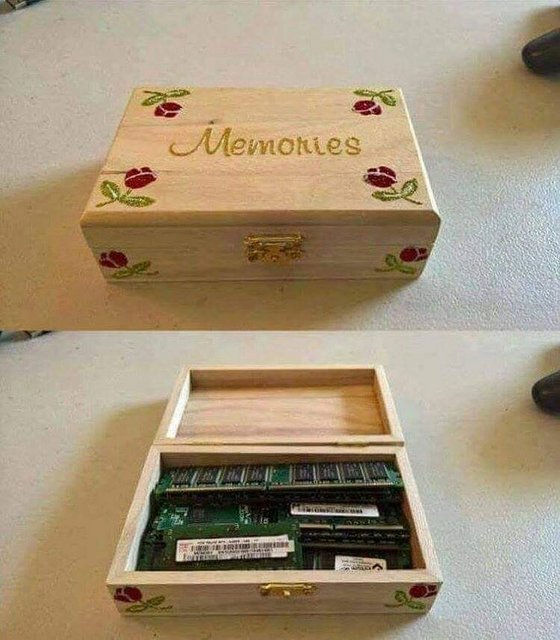 The joke is at the end of the song...

My wife and I let astrology get between us. It Taurus apart.
You must log in or register to reply here.

Anyone Know A Free Voip To Landline Service For The Us

Pencil-and-Paper RPGs - Anyone here play them?
2