Bad films that are actually good

FZERO said:
Priest is on my 'to watch' list... hoped it was a bit like Machete in that it would be ridiculous... ridiculously good.
Click to expand...

Please don't. Priest is waste of time, as it has a ridiculous plot and unbelievable characters.

Wow! That was crap!

There was a Starship Troopers 3? I didn't know there was even a 2. It must of been straight to video..

There was a Starship Troopers 3? I didn't know there was even a 2. It must of been straight to video..
Click to expand...

And another [and forgotten] one with "creepy-creepy" paranoic atmosphere:

Galaxy of Terror, that puts a name to the film that's haunted my memory since childhood. I remember by Parents renting the VHS and I got to watch a bit of it before they decided it was too scary for me and sent me to bed. I thought I'd never find out what it was called because I only had a vague memory of it.


The thing that makes ST bearable to me is that it is a satire of the US way of life, especially their attitude to war, it's not meant to be a serious action film. Unfortunately I don't think anybody noticed, especially most of the cast.

Saturn 3 was OK. The robot wasn't really dreadful though, his "teacher" was the better robot^^ - well played.


I had a hard time getting hold of Ganheddo.


Dark side of the moon annoyed the heck out of me, couldn't watch it.


Duude! Galaxy of Terror totally made my day. Nice shock moments and decent splatter. Has it's weird moments and made me LOL a few times, but I will recommend that one no doubt.

The Aeon Flux live-action film. I found it entertaining- plot was just alright, though.

I've never seen Galaxy Of Terror, but I do know that Sid Haig is in it. He's Captain Spaulding in House Of 1000 Corpses and The Devil's Rejects!


I got Darkstar on dvd recently.


Starship Troopers 2 was about a new kind of bug that could take over people's minds. A group of soldiers are stuck in a small base, not able to trust each other. It had no characters from the first movie.


ST3 brought back Rico and also added in the long awaited power armour. Sadly, the power armour was laughably crap and barely used.


It looks cool, I'm going to keep my hopes up. Apparently it's a direct sequel to the first movie, ignoring ST2 and ST3.

^ The Bubblegum Crisis OVAs are very much to my liking. Lots of creepy badass mechs - "Boomers" - there

If Shinji Aramaki doesn't do justice to power armour combat, I don't know who could.


Screamers was pretty cool. More so when half way through I realised I'd read the short story it was based on.


Screamers 2 wasn't as good though.


Another classic crap but good movie: Battle Beyond The Stars. Even as a kid I knew it wasn't that good, but I liked it.


oh, and btw. there was also "Starship Troopers Animated Series"

I agree - I prefer this to all other Predator films.


One film that never came to DVD (in the UK at least, although it did get a limited LaserDisc release), was a Rebecca De Mornay movie, FEDS. It's a really good comedy about rookie FBI agents. Obviously the studio didn't think it was very good.

Predator 1 is the only one that I'd watch over and over.
T 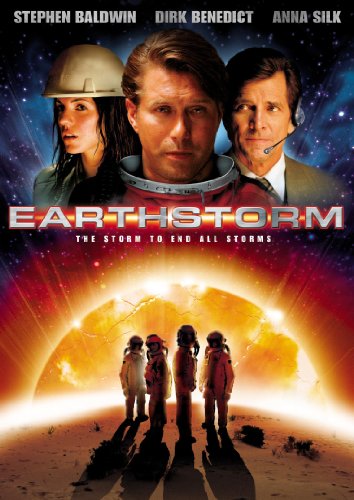 and Ba'al: The Storm God. 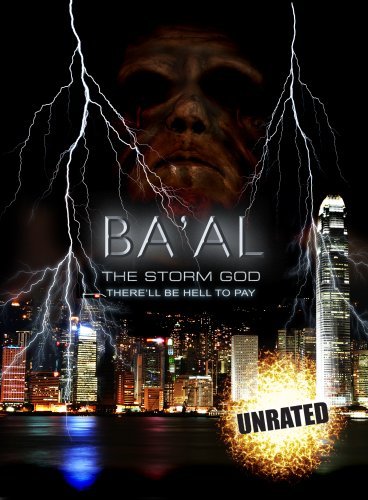 
The Thing 1982(actually not a remake of the 1951 classic, but a faithful adaption of the source material: "Who Goes There?" by John W. Campbell).


Godzilla Movies(except the Matthew Broderick one)


Team Jacob all the way, Sony.
Last edited by a moderator: May 25, 2012
You must log in or register to reply here.

Good films that are actually bad
2 3

Bad games that are actually good.
2

Terrible games that have some good stuff
2