So it WAS the Russians, according to Micheal Kozak... 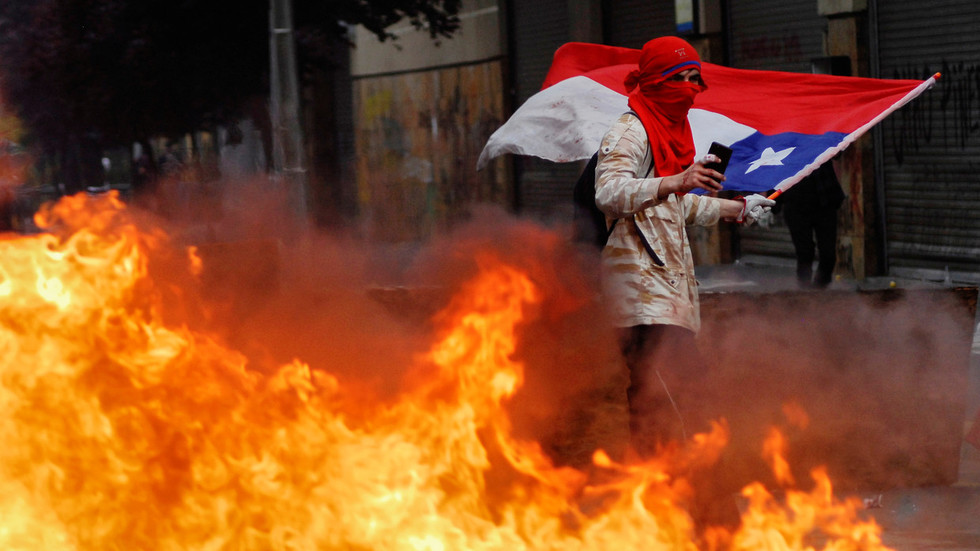 The Russians are meddling again, this time in Chile, warns US diplomat

Guess who’s stirring mass anti-government protests in Chile? Anybody? That’s right, it’s the Russians, at least according to the US' chief diplomat for Latin America.

Hardly a grilling, given the persons being questioned weren't the climate deniers, but included the people that predicted the current rate of average temperature rise in the late 70s. Revealing still mind you, just slightly missold on that news article. 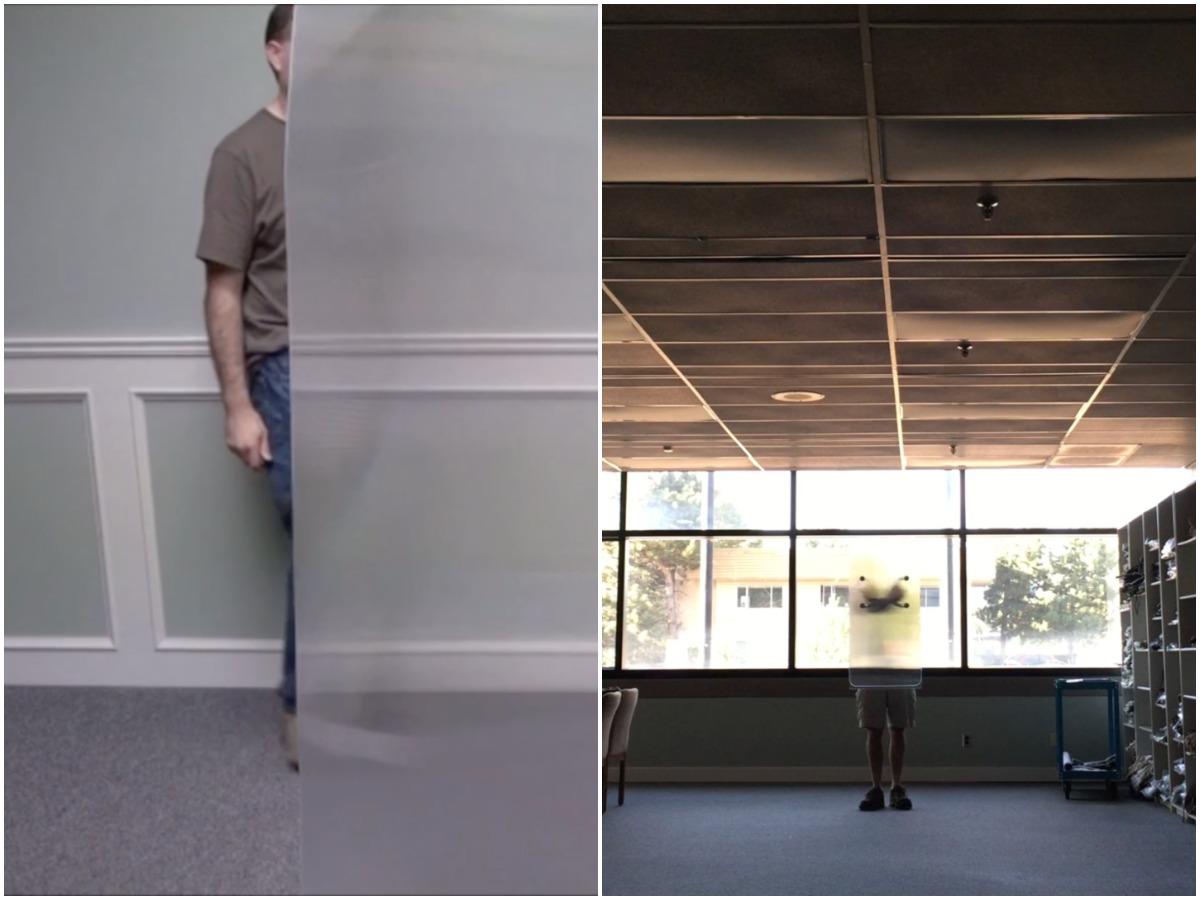 Hong Kong falls into recession after a decade

Little shops do not sell stuff where demonstration is going on... and are going belly up

^ This will make the complete takeover by China even easier, which is ironic to no end.

I just wish, the HK protesters would all act peacefuly and not riot in the streets. This only gives China reasons to react with more violence. The Berlin wall fall because the demonstrants acted peacefuly and without any violence. So it works actualy this way. 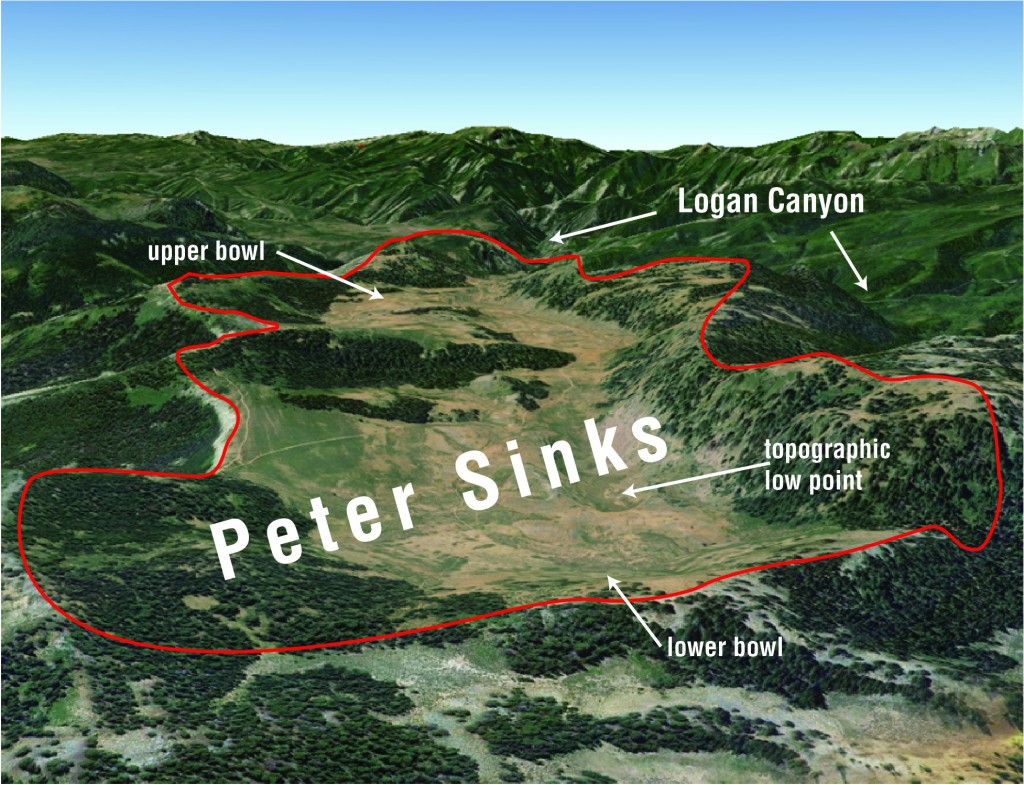 Watch out Alaska, your record is in jeopardy too! 3 hours yet before sunrise. Headed to nearby Middle Sink to “chase” the cold air. #utwx #akwx @NWS @NWSSaltLakeCity pic.twitter.com/xM2yQA4xZf
— Timothy E. Wright (@wrighthydromet) October 30, 2019
Click to expand...

For us Europeans: This is geographically around the Latitude of Spain. Do not park your car in that valley!
Last edited: Nov 2, 2019

I like that. Just because it pisses off Trump. 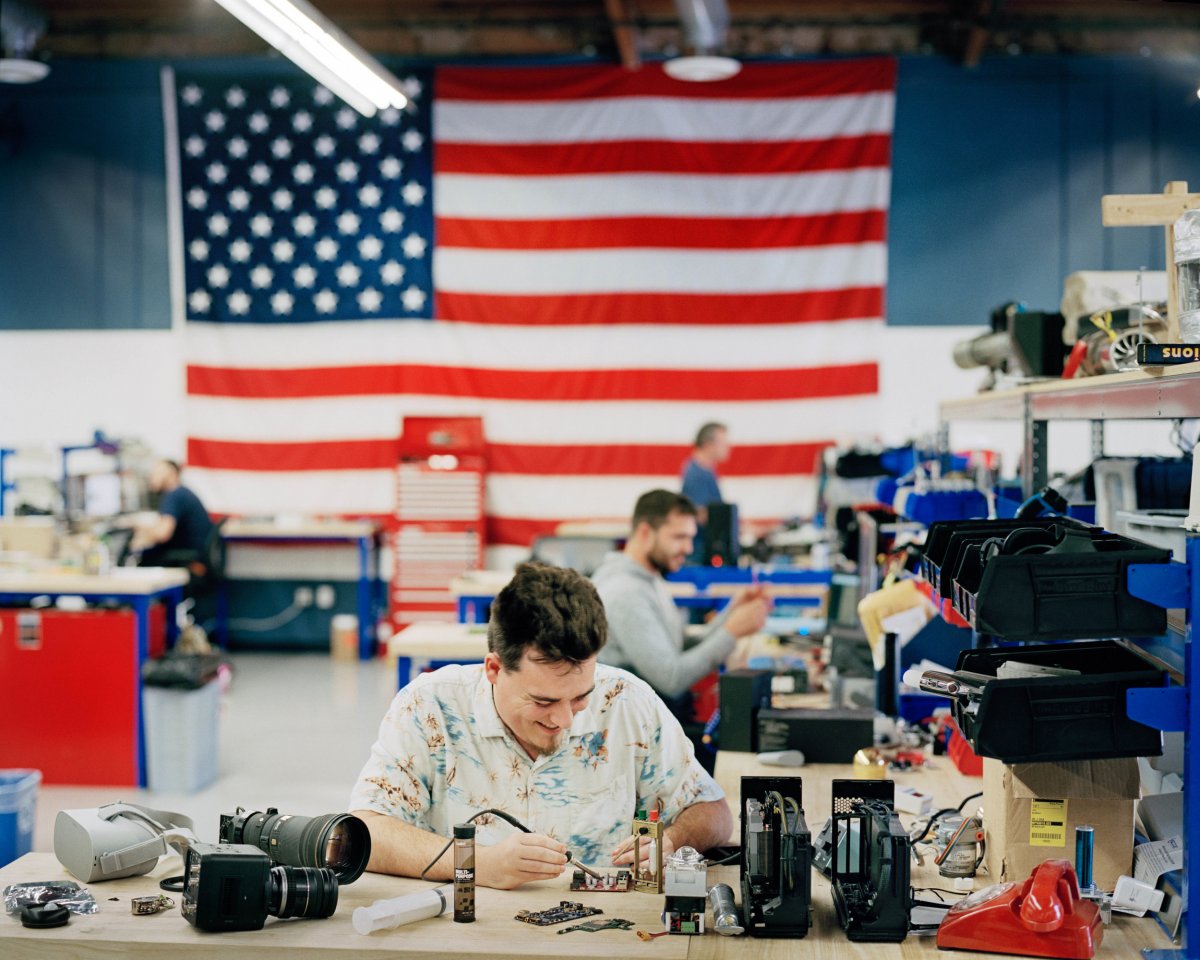 yuck, luckey sucks! this really makes me want to vomit, what an rightwing idiot with way too much money!
Last edited: Nov 6, 2019

Yeah, he's just after top dollar, and has been burned on consumer goods after everyone else copied him and started eating into his market share. If your paymaster is the US government, you don't tend to have that problem quite so often, and to be fair to him he's not actually making a killer robot drone, just a drone that will crash into things in the wrong places, if we can ignore the pilots of such incurring planes and things for now.

Yay! From Cannon-fodder to Superheroes! 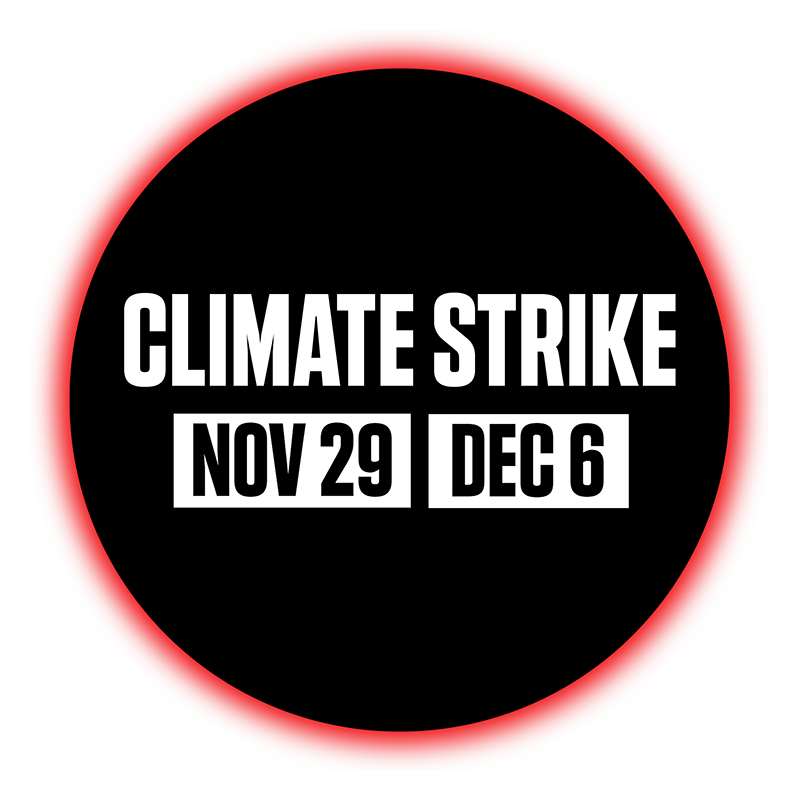 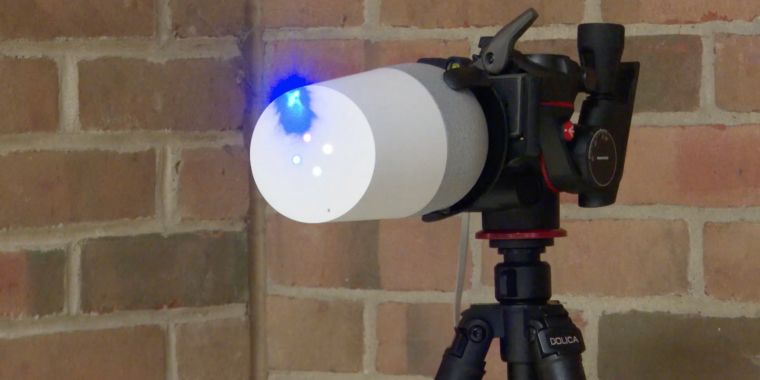 Researchers hack Siri, Alexa, and Google Home by shining lasers at them

MEMS mics respond to light as if it were sound. No one knows precisely why.

Edit: the original link I used to find rhe article was here, and there are a couple of interesting comments re how it can work:

This is probably the most interesting episode of Last Week Tonight I've seen so far, since it involves them being sued by a massively corrupt coal boss they reported on, winning the case and still losing $200.000 but instead of leaving it be making another episode on him.

And it has a great musical number at the end.

Sad fact:
SLAPP-Suits are extremely common here in Germany and most of them are coming from one of the unemployment agencies demanding back ridiculous sums and trying to force people into absolutely humiliating and senseless things. Only a tiny fraction of their ridiculous demands are appealed and the agency loses over 60% of the cases they produce, but the fear they are inducing in people - who already have nothing and have a hard time defending themselves since law suits are bloody expensive - works as planned.
Last edited: Nov 14, 2019

Unfortunately, youtube always block John Oliver videos in the UK, despite him being an expat from these fair isles.

Are you serious? oO