Klumpen said:
she wasted 40,000 dollars on a Japanese vacation
Click to expand...

Wow, getting a place to sleep at 200 dollars a day, that's 5 months and enough spending money (500 dollar a week for food and travel, etc).
I also learned that Quinn gave a speech to the UN against freedom of speech. And with this stunt... hey, it's proof freedom of speech must be taken away to prevent bad things /SARCASM

Oh man, today I saw a spaghetti model graphic of Dorian's projected path with one strand heading right through my area. Freaked me out a little bit, but it turns out that strand was the CLIPER5 model, which ignores current atmospheric conditions when calculating the path and mainly exists as a benchmark for comparing to other models. I guess I'm safe, for now...
Last edited: Sep 1, 2019

@JDTAY: Save... But you still go hungry?

Meanwhile, the beatings will not stop until morale has improved.
unreliable_source_link

And meanwhile in the Netherlands: A Democracy-Festival (payed for by taxmoney, costing 4 times more than calculated) by the one that removed the people's power to hold a referendum (that is, a way for the population to veto a decision by voting in favor or against a matter that was not discussed with the population). To fill the festival, they are going to use government people.
dutch_link

And London is getting free lipreading and gait-analysis!
Last edited: Sep 1, 2019

FBnil said:
Meanwhile, the beatings will not stop until morale has improved.
unreliable_source_link
Click to expand...

This is a good example of reigning through terror. The whole purpose of that is getting absolutely everyone into submission by striking permanent fear into the hearts of the population, which indeed is nothing else but terror and we'll have that everywhere when the Chinese conquest continues to proceed as planned.

Oh man, tonight's when Hurricane Dorian hits the North Carolina coast, and doesn't even come close to Charlotte. We're not even supposed to get any rain here in the Charlotte area.

Kinda sucks actually, I was thinking Dorian would be God's punishment on Charlotte for agreeing to host the Republican National Convention, but apparently He's waiting to see if we actually go through with it first.

Bahrain, Egypt, Ethiopia: Dictatorships around the world rely on surveillance technology „made in Germany“. The state spyware FinFisher or FinSpy is developed in Munich and sold to police and secret services in dozens of countries, including the German Federal Police.

To export such malware, FinFisher needs a license in accord with German and European law. However, the German Government has never issued one. Export without a license is a criminal offense. Thus we have filed a criminal complaint against the responsible companies and their managing directors.
Click to expand...

I'm sure if Germany stops these exports, at least until they can issue the relevant paperwork, the Israeli it community will happily fill the gap.

Kim Kardashian Tries To Escape L.A. In Rowboat After Realizing Past 12 Years Of Life Have Been TV Show

Zoe Quinn lied about the allegations against Holowka (who's now dead), what a surprise...
https://www.thepostmillennial.com/exclusive-zoe-quinns-allegations-are-falling-apart/

Humans are amazingly fallible. An argument becomes bigger and bigger every time you play it back in your mind. The more you relive an event in your head, the more it starts affecting who you are, how you behave and react, until it consumes you and becomes a key part of you. Your memory of the event becomes distorted as you convince yourself it was more important than it originally was. This is a well documented phenomenon, with people creating new, entirely false memories sometimes within hours of the event happening.
Did something happen all those years ago? Probably. Did things happen the way she says they happened? Apparently not. Do you think even she can tell the difference at this point between what really happened and what she's convinced herself happened? Hard to say. Is this going to make it difficult for people to come forward who have actually suffered the exact abuse they think they have? Absolutely.

Klumpen said:
Zoe Quinn lied about the allegations against Holowka (who's now dead), what a surprise...
https://www.thepostmillennial.com/exclusive-zoe-quinns-allegations-are-falling-apart/
Click to expand... 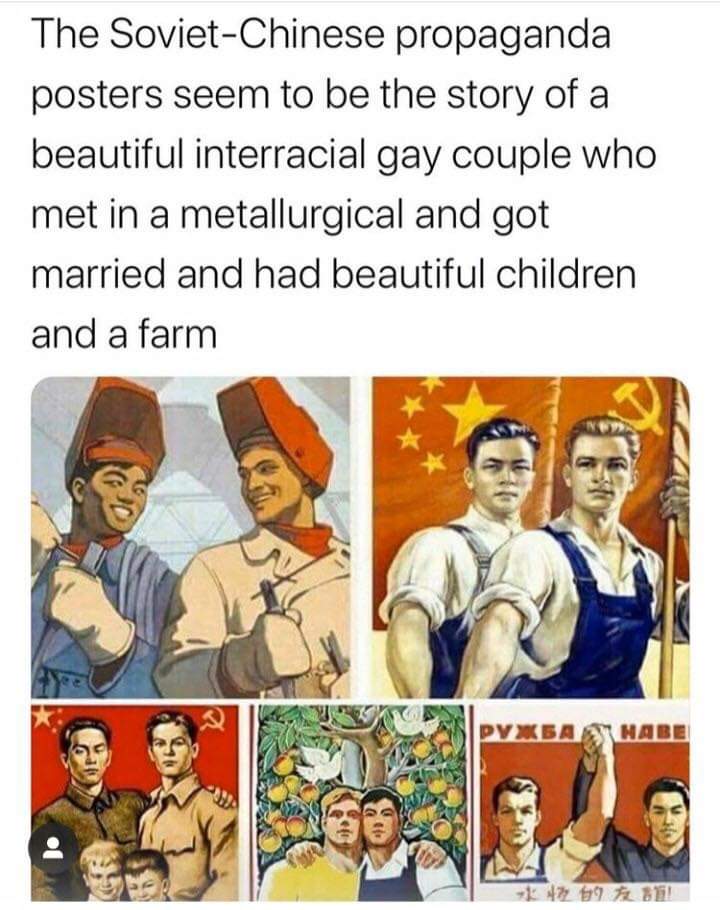 Mexico Jalisco: Forensics identify 44 bodies in well
Discovered just outside the city of Guadalajara, the human remains were hidden in 119 black bags.
[...]The vast majority of the bodies were cut up, so authorities had to piece together different parts in order to identify them.
Click to expand...

Richard Stallman seems to be walking on very thin ice with his recent contentious comments regarding Epstein.

Stallman's always been a bit odious in real life, although I forget now exactly what he was tarred with back in the 90s exactly. At the end of the day just because he was instrumental in the rise of the GNU toolchain doesn't mean he's not a sleaseball.

It seems as though it only needs one bad ex to get the stone rolling and then suddenly random misandristic women appear waiting for the chance to claim similar things just to bring him down.
This has seriously gotten out of hand and isn't only damaging the falsely accused, but also actual victims of abuse when they decide to speak out.
Last edited: Sep 16, 2019

I don't necessarily agree with his opinions, but do you believe he's that bad? If anything, he makes himself an easy target by being so "out there". Mind, I'm not sure what event you were referring to from the 90s. Only parts I'm aware of is he doesn't suffer fools gladly, and has some rather unpleasant habits.
You must log in or register to reply here.
Share:
Reddit Pinterest Tumblr WhatsApp Email Link
Top