JDTAY said:
I took the longest piss
Click to expand...

How far did you get?

Oh man, just tried out Sonic Frontiers, and this is one of the worst first impressions a game has ever given me. It’s all about performing tons of special moves with button combos you can’t remember. Why did they have to make Sonic so damn complicated?

the first sonic was one button and i thought that was genius.

netcat said:
the first sonic was one button and i thought that was genius.
Click to expand...

netcat said:
the first sonic was one button and i thought that was genius.
Click to expand...

So you had to perform all those combos by inputting morse codes?

Dit yesterday a lot of Farming Simulator 22 on Steamdeck,
I have now a Manual Attach Mod and a lot of Unimog Mods for this Game..

Im now at a Unimog Project: Using one Unimog for most of the Work, and only the Harvesters..
worked good, allthough my 249 hp 1600 is maybe not powerfull enough, so i decide to give me abit more mony and buy a bigger Unimog, ..
Unfortunally this "Bank Management" Mod was a bit too good, so i have now Max Money, maybe i make a new Savegame where i beginn whit the Bigger Unimog but not this weekend..

At least on console there where fireballs since the first game and those used a second button, I'd think?

Djoga'Ro said:
At least on console there where fireballs since the first game and those used a second button, I'd think?
Click to expand...

Fire ball and running both the second button

It took me over an hour to do the first order, because my brain didn’t realize you have to remove the front tires to find the brake pads. Hopefully I get better at this as I go.

Got the platinum in just over 17 hours of playtime.

This time I was hindered by the fact that I don’t know where the rubber brushings on a car are. I powered through it eventually. Two story missions down, 28 to go.

No this game isn't about me. 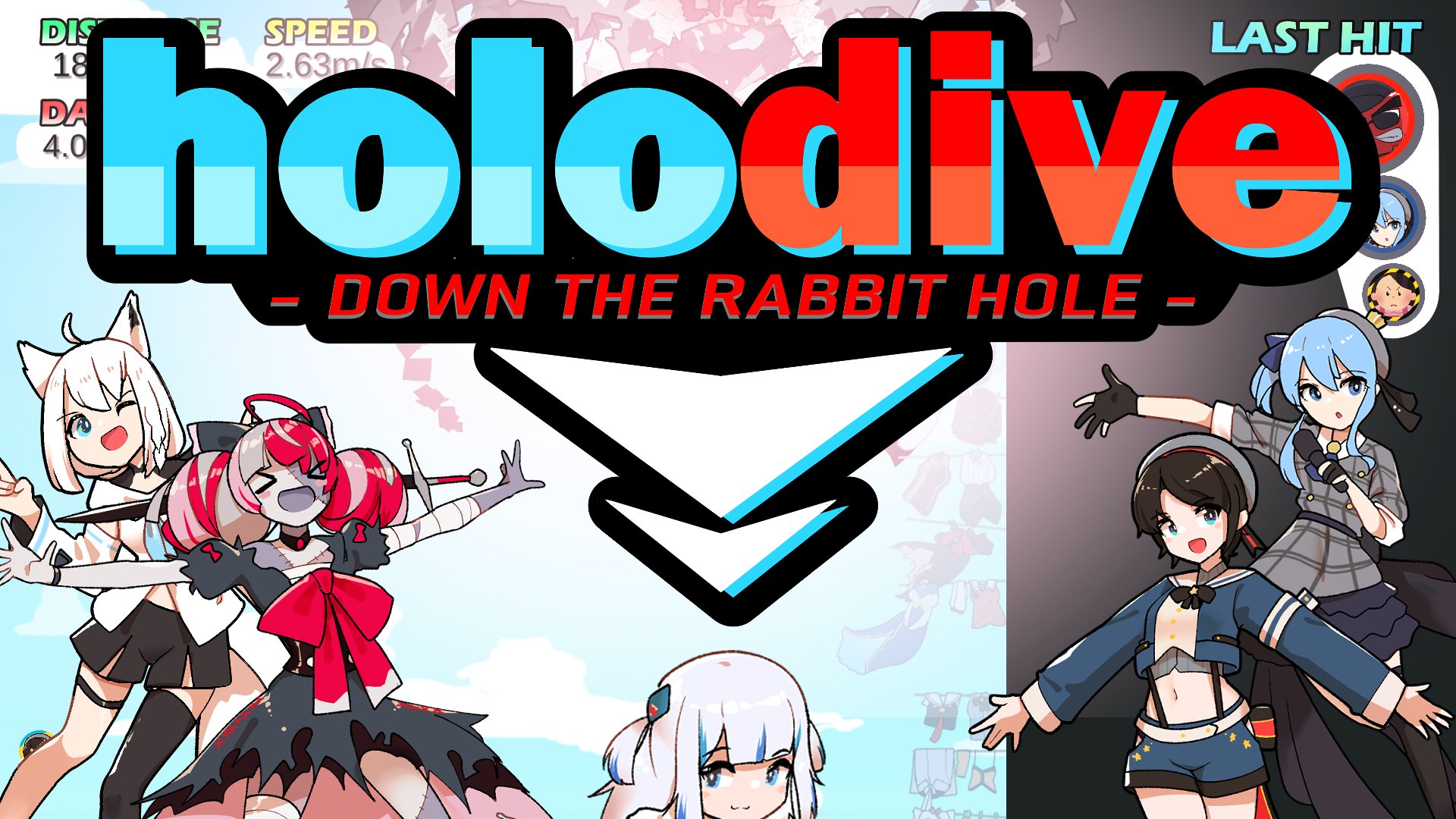 Avoid your real life responsibilities as long as you can in this accurate simulation of a crippling hololive addiction!

I've just completed Frog Detective 3 and it looks like I'm a better detective than I thought, because Lobster Cop was the one behind it all. Well Mason Mole was involved too, but I dislike Lobster Cop more so he gets the majority of the blame.

Goat Simulator 3 (Xbox Series X)
Had quite some fun on my first Gameplay run, its like the First Game, but everyithing a bit more.., ^^, You can make Quests, like "Get Electet", or you can freeroam the whole Openworld Map, and Drive Cars? , this time, they brought a sort of Police System where you can get bustet, and a Goat Tower Named Base.. , the Intro Sequence was fun as they made it after the Intro of Skyrim ^^..
Quite Fun, i wonder if this game would also work on Steamdeck (then i would buy it again when its in sale on Steam).., maybe i had bought it there when i had known back then that i get a Deck?

And i plan to beginn the New Map on Farming Simulator 22 on Weekend, they have now new Gameplay features on Forestry, like Winches, would be cool for the Unimog Mod whit Wood Work Cage attached..

I played Shenmue on my Dreamcast. It was confusing. I think my memory isn't good enough for such games.

I also played Metropolis Street Racer. I don't think I like it but maybe I just am pressing the wrong buttons.

That’s right, I paid money to beta test a free to play game. I would say I’m too old for this game, but in reality millennials are Disney’s largest target demographic. If I were a kid, I’d be into Minions instead. As for the game itself, Scrooge McDuck makes a nice Tom Nook.

netcat said:
I played Shenmue on my Dreamcast. It was confusing. I think my memory isn't good enough for such games.

I also played Metropolis Street Racer. I don't think I like it but maybe I just am pressing the wrong buttons.
Click to expand...

I remember MSR as the hardest racing game I've played.

Right after release there was an online leaderboard challenge for the game. 1st place would win an opel/vauxhall roadster. Still a beautiful car, and basically a Lotus afaik. It's been years since I've seen one in the wild.
You must log in or register to reply here.