JDTAY said:
I assume there’s not much sex there.
Click to expand...

But you won't get the urges, so you wont miss it.

FBnil said:
so you wont miss it.
Click to expand...

So everybody is God but there's only one God ? That's the worst pantheism one can imagine. I mean it's ok if you want to think everyone is part of a universal God.Just not make God incarnate personas and then fuse again in one only God. Part time pantheism is bullshit. That story with God becoming multiple personas, each persona meeting other personas, then when a persona dies becomes God again and then fuses with the personas that had sex with (among others). Then one gets to remember what the other person felt while having sex with (or that the encouter is completely forgotten even as almighty omniscient entity). And you also get in the mind of all liars and criminals. Not exciting to share a being with them for all eternity, But also not exiting to reincarnate in mortal human again, lose God superpowers and have to deal with other humans, just to inevitably die and fuse again... Who may want to believe that ?

Why does it have to be today that I have to go to work. 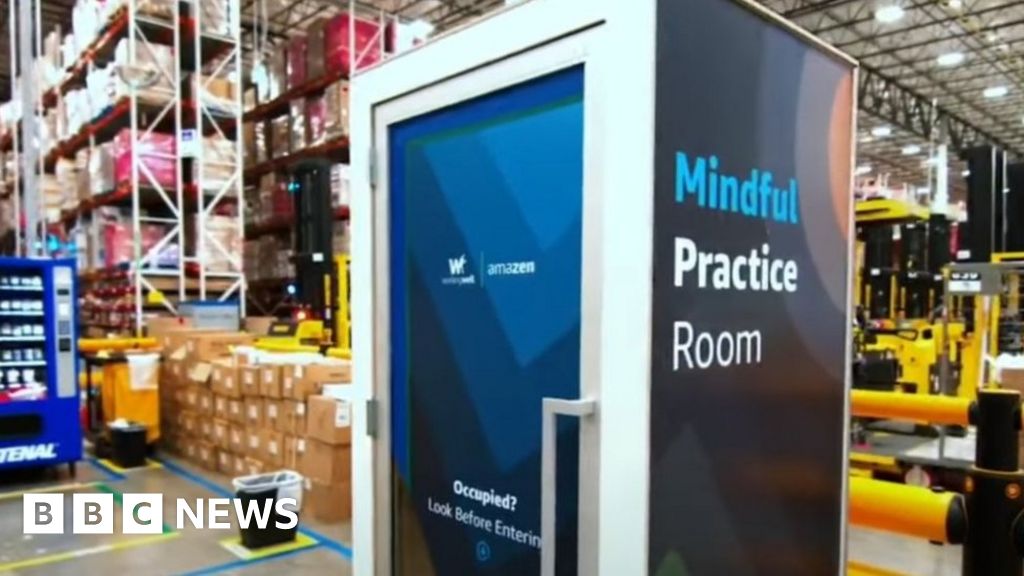 In the “too weird for the Caring Corner” section, I think I just went on a pro-Trump rant in my sleep. Well, the really weird part was when I alleged that China had intentionally attacked us with COVID-19. I said the proof was that it happened twice. Sort of a “fool me once” sort of thing. That’s what’s weird though. Upon waking, I realize it hasn’t happened twice. I wonder if I was channeling the future…

Well, the H5N1 flu strain as well as SARS-1 were first detected in people visiting parts of China as well. But on the other hand, Swine flu was first detected in Mexico, and MERS in Tunisia, counties which we don't have a poltical beef with.

JDTAY said:
In the “too weird for the Caring Corner” section
Click to expand...

Sir please put your clothes back on, this isn't a library.

My internet went out for fifteen minutes just now. In the meantime, I tried to build a fire for survival, and was unsuccessful. I hope we don’t ever really go back to the dark ages.

Thankfully, there's a long way between a lack on internet and the dark ages, at least while we still have non-smart cookers that we're permitted to operate manually.

levi said:
there's a long way between a lack on internet and the dark ages
Click to expand...

levi said:
Thankfully, there's a long way between a lack on internet and the dark ages, at least while we still have non-smart cookers that we're permitted to operate manually.
Click to expand...

Line the inside of an umbrella with space blanket with a support on the handle for holding a pan and a support on the tip for keeping the handle pointed in the direction of the sun and voilà you’ll have dinner in a couple of hours, without burning any fuel and giving away your location by smoke in the “dark ages” (the glint reflection might give you away though)
Last edited: Jun 4, 2021

Phlyra said:
and voilà you’ll have dinner in a couple of hours
Click to expand...

Sandi, who I’ve mentioned before in this thread, said today that she can do readings of people over the internet. I sort of invited her to read me, but then suddenly she disappeared, for a few hours now. I’m worried I may have insulted her somehow, but I’m also slightly worried that she may have seen something she isn’t allowed to tell me about.

JDTAY said:
said today that she can do readings of people over the internet.
Click to expand...

I've got a challenge for them, it starts with the letter p.


JDTAY said:
but I’m also slightly worried that she may have seen something she isn’t allowed to tell me about.
Click to expand...

It could be about your thermometer fetish.

Also in other news, game: 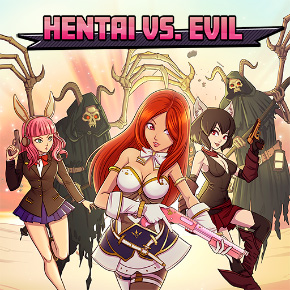 Sandi just did my past life reading. Says I was a female shaman in Canada before the settlers came. Said I got kidnapped by another tribe that needed a shaman, and I just went with it, because my whole mantra was about going with the flow. However, there was a problem. I was pregnant, which went against the beliefs the new tribe had about shamans. After a while, the chieftain made me a offer where he would kill my child when it was born. I fled, and found a cave with running water, but after giving birth, both me and my daughter quickly died.

She says I have issues with authority now. She says it would help if I followed my old mantra about going with the flow.

JDTAY said:
She says I have issues with authority now.
Click to expand...

That explains all those missing FBI agents.

I’ve been thinking about how I was a woman in a past life according to Sandi, as stated above. I was wondering if swapping genders is really a thing a soul does, but then it occurred to me that there are souls in this time with genders that didn’t even exist three decades ago. So yeah, I guess souls play the field.

You know, I mentioned on Reddit but not here, that my therapist says he can use hypnotism to do past life regression. I was going to let him do it on Tuesday. Now I’m afraid I spoiled myself with that reading from Sandi though. Even if what I say under hypnosis matches what Sandi said, it won’t prove anything, you know? Not that this stuff ever gets proven.

I mean, readings and hypnosis can be wrong, but generally the more you believe in it, the more likely it is to work. Some really improbable stuff can happen when you open yourself to the possibilities.
You must log in or register to reply here.