Yes i try adding those GTK libs (that anyway are inside the nand) but it didn't find it, i suspect that it need to be added to Box86, but is a big amount of work.

So you packaged HollyMan @Farox ? Nice!

About Hollywood 8, yeah, it seems to be using GTK, and I haven't wrapped any of thoses... That would be nice, but as you said, huge work, so I haven't started it...

According the the docs, putting them in a lib subfolder from the cwd should enable x86 libs to be discovered, but I can't find a configuration that lets you load ARM libs from the parent OS. Probably they need a kind of shim to translate the x86 library calls into ARM calls but I don't really know what that would involve to be honest.

Thanks
Don't waste time adding those libs for now, Hollywood player 7 works fine on console (even without GTK libs), and for Pyra we could (i hope) use the Linux ARM HF version already available from the author.

GTK is use by more stuff then Hollywood 8 But yeah, that's huge and not in my top priority...

And, for a few more vid / pictures:


Here is the demo from the full version of Descent 3 running. I changed a but paramters to boost details and overall quality....


Here is Guacamelee... Of course it's too slow, but still, nice that it can be launched at all on the Pandora!

And now a few more pictures 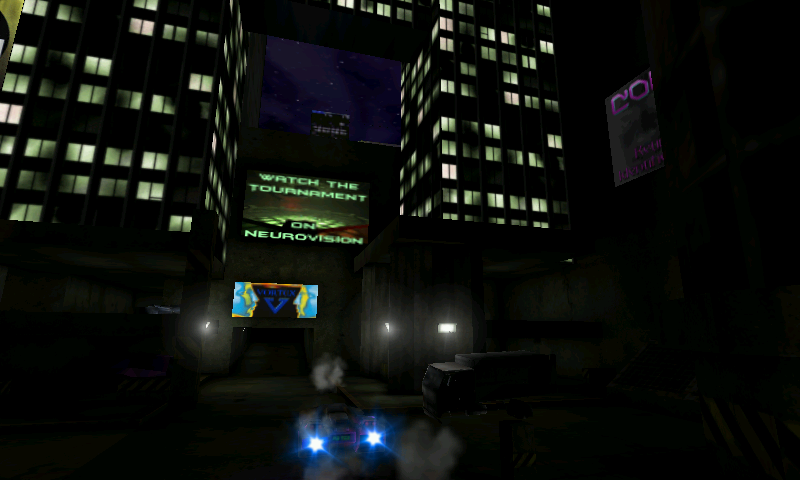 So yeah, Unreal Tournament 99 runs now. It's not super smooth yet, but hopefully I can optimize Dynarec later for it. 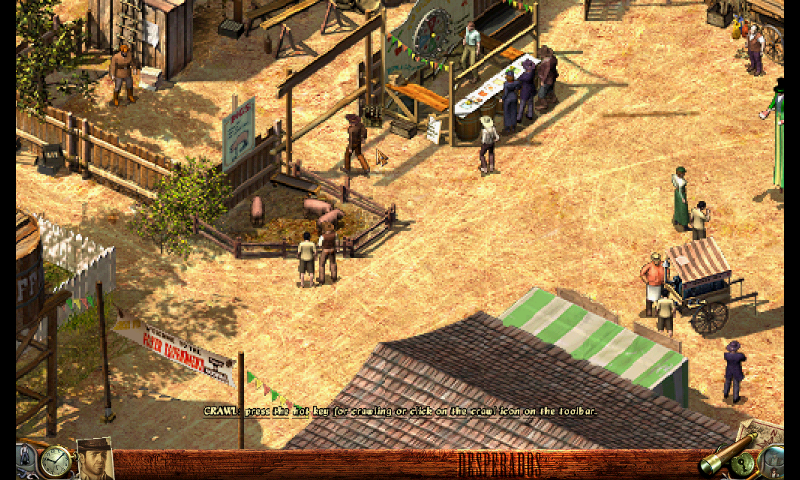 This one comes from "Desperados, Wanted dead or alive". I cheated a bit there. There are a few shaders programs (like 5), but there are in OpenGL 3.0. There are accessible so I converted them to OpenGL 2.0, et voilà, the games runs on the Pandora with gl4es. Well, as you cen see, text is barrely readable, so not practical... But hey, it works! 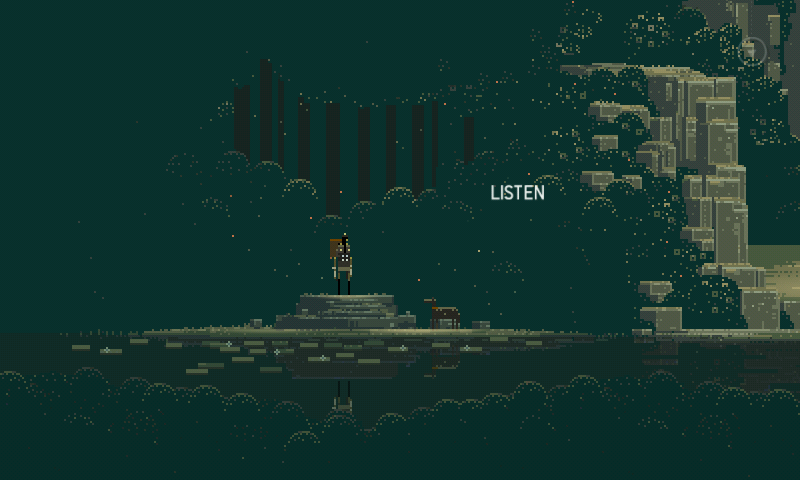 Here, SwordAndSworcery. I think I mentionned it before, it's working, but a bit slow... 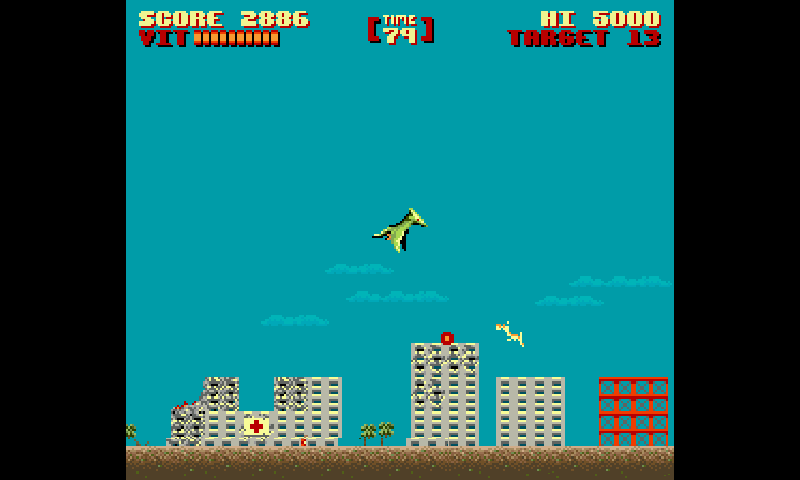 Gaurodan also I mentionned it before. I think I may package this one later.
Last edited: Nov 19, 2019

I'll wait your release of Gaurodan...i'm not able to run it on my CC...maybe need a specific driver or some other option from GL4ES?

Gaurodan (like all GameMaker2 "yoyo" runner game) needs OpenGL 2.0, so LIBGL_ES=2 is the minimum. I haven't tried on a CC model yet, but on my gigahertz, I use "LIBGL_FB=1 LIB_ES=2 LIBGL_SHRINK=11" to launch.

So, while the new beta of codeblocks is out, including a pre-built version of box86, I have continued working on stabilty/compatibilty. So yeah, the version inside codeblocks is olready outdated, and you should build your own version if you want to try everything I'm showing here. 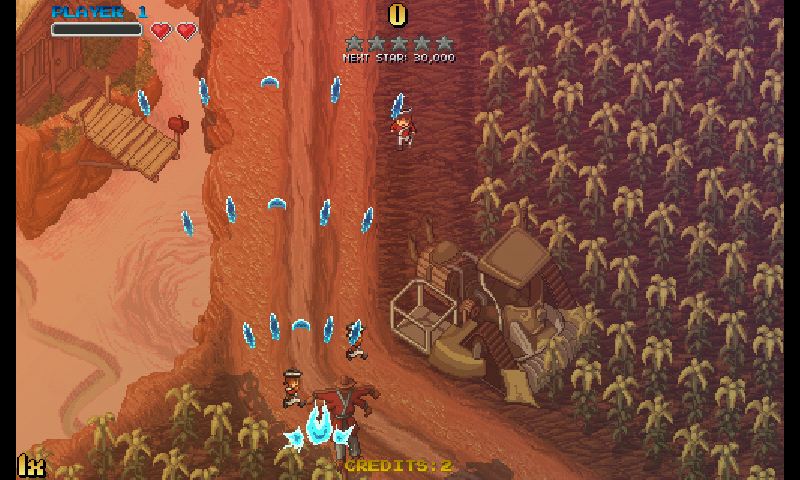 Jamestown looks like a nice shoot'em up, but it's too slow on the Pandora. 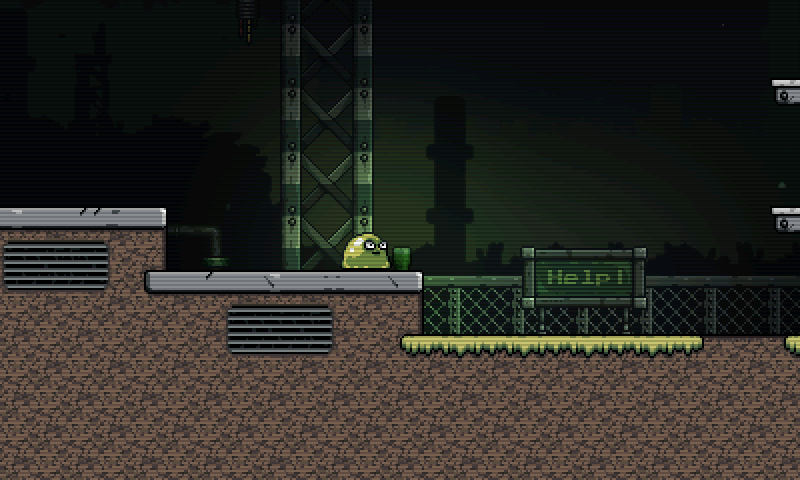 Jelly Killer is a GameStudio2 game, so it works (a bit slow) 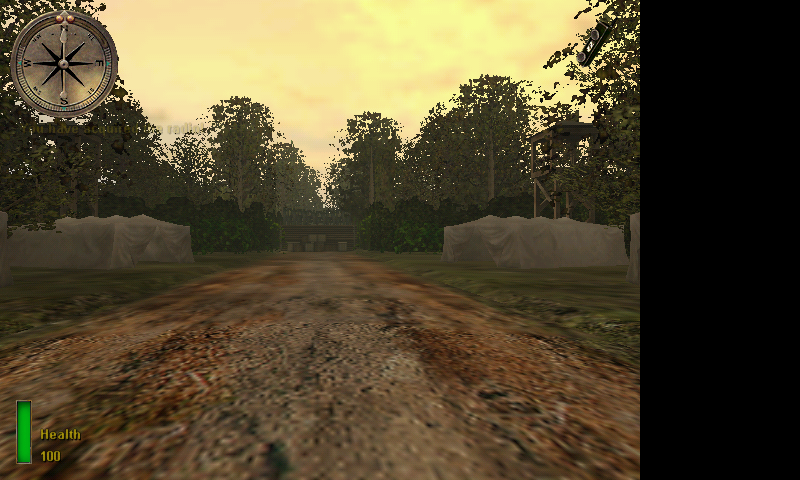 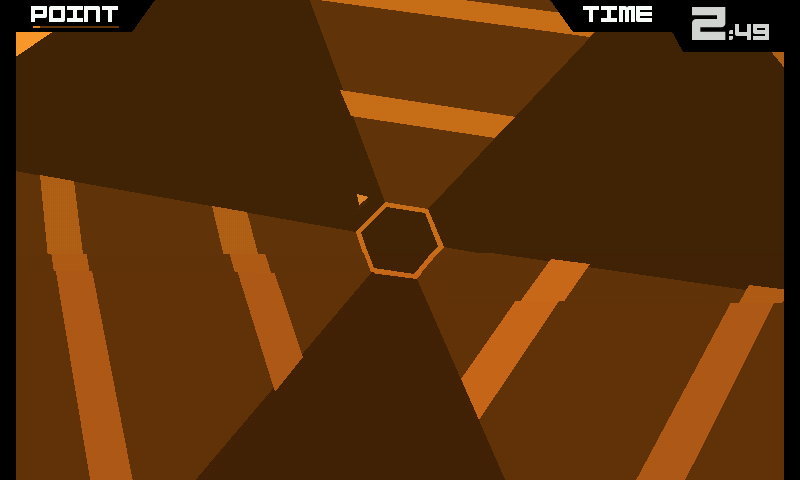 I knwo we have a native version of that one, but it was interresting to get the x86 version running. That was the occasion to fix some issue with the wrapping of libvorbisfile. Also, on my Gigahertz I have ... 100 fps when playing (dirruing that frame capture)... Not bad 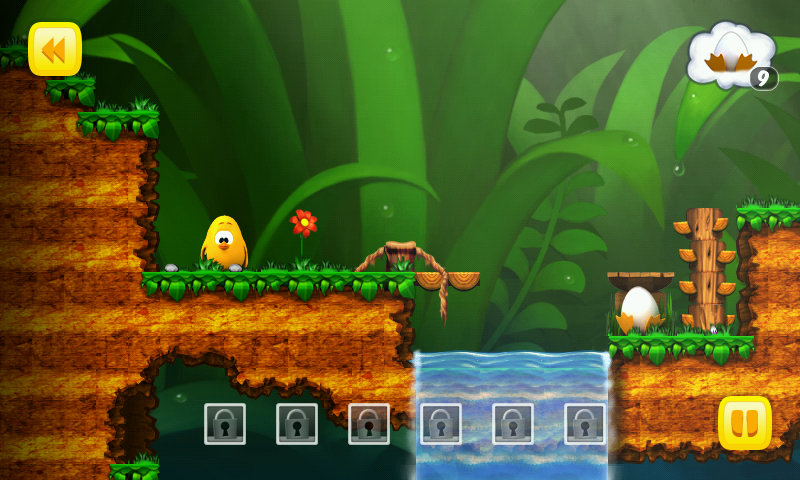 Toki Tori works, but only using GLES1.1 backend of gl4es. With GLES2, it tries to use too complex shaders and crash. The game is sometimes smooth, sometime superslow.. Strange. 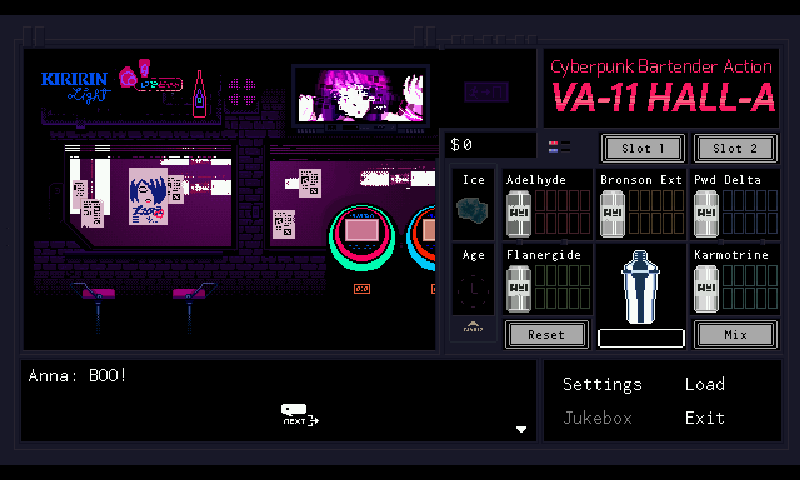 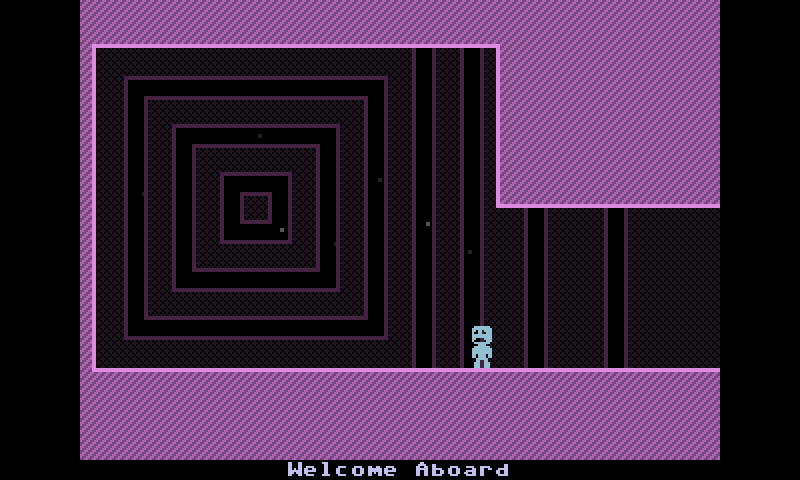 With Super Hexagon, VVVVV is also running. It is slower, at around 25fps, but completly playable.

Nice, I remember the native version of VVVVVV on my Pandora also ran slower than it did on my eeePC, so I completed it on that instead. No idea of actual framerates.

But well done on getting MoH:AA running. That's running an extended version of the iDtech3 engine, so that could open up a lot of games, on a more powerful ARM-based machine anyway.
S

Unreal Tournament unsurprisingly runs on the unreal engine, not any variant of the iDtech engine. But with box86 not really caring what the engine is called and just translating the instructions as it comes across them (and reusing those translations over again in looping situations if the dynarec is running as I understand it), it wouldn't surprise me if that were runnable.

Also, are all those graphical glitches in the screenshot of VA11-Hall-A down to the scaling algorithm? Looks a bit fugly in places and the font rendering is all kinds of freaky, but perhaps it looks better in motion.

As for Va11-HallA, yeah, it use GL_NEAREST and doesn't like much small screen... I haven't tried to improved the rendering or mess with the options to change that...

Oh yeah, so you did. In my experience of playing UT Tourney I don't think I ever saw the opening sequence. It was always just running in some room of the house where I was staying
S

Fingers crossed UT99 can be optimized. Itsone of my favorite games.

Hmm how about Terraria

Terraria is FNA/C#, no need for Box86 there

I hope you like screen shots... Here is a new rounds, still from the Pandora... 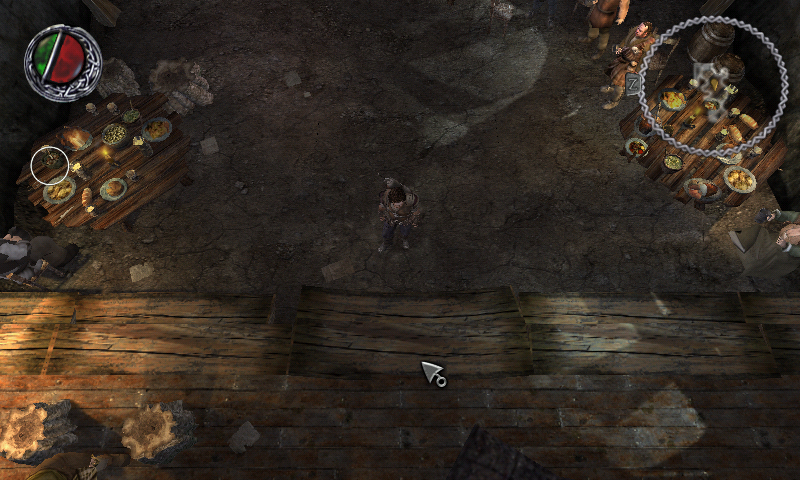 The Bard's Tale. Yep, it's running on a Pandora 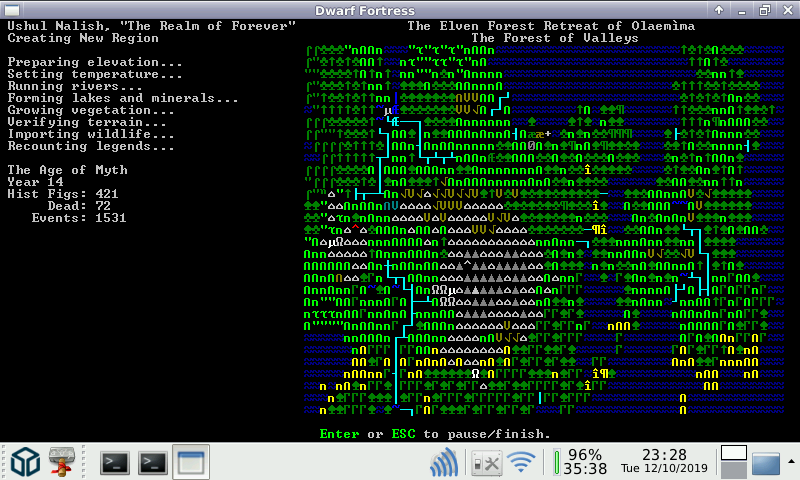 Darf Fortress also works (thanks to some support for gtk-2 libs). It's slow of course, as this one is very CPU intensive! 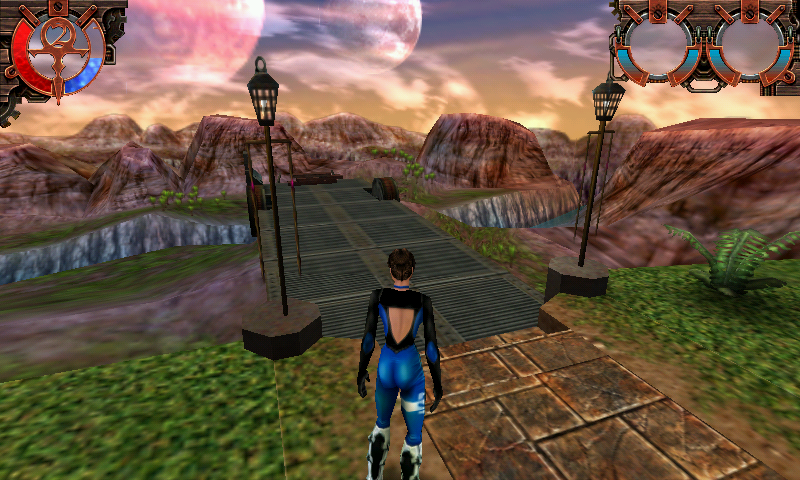 Heavy Metal F.A.K.K. 2 also runs, but too slow to be playable on the Pandora. Got to wait for the Pyra for this one. 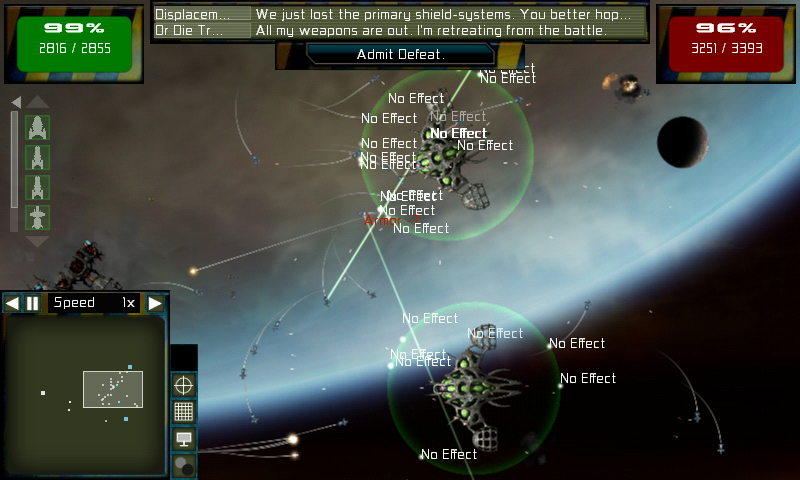 Gratuitous Space Battle runs, with ok sped, but the screen resolution of the Pandora is too small. So Pyra there too. 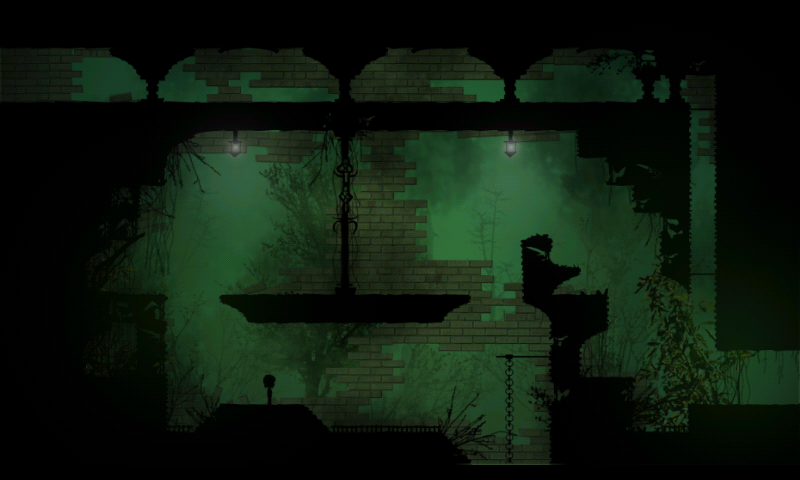 Knytt Underground seems to run now also, but way to slow on the Pandora, because of the shaders used. And screen resolution makes all text unreadable. 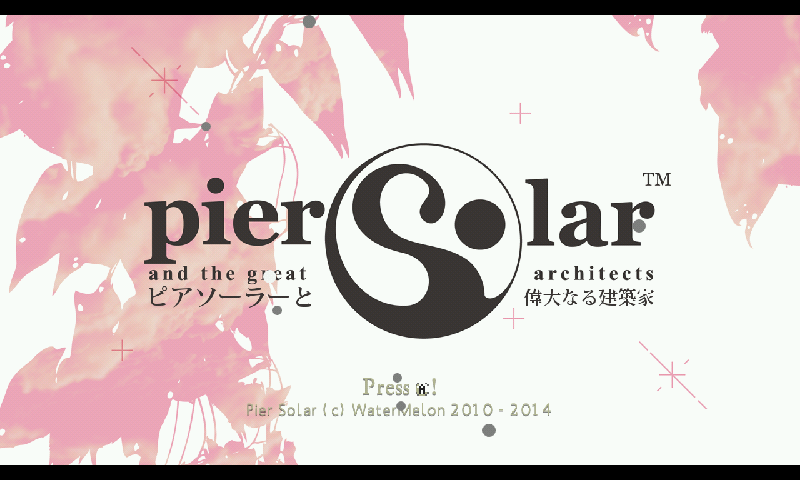 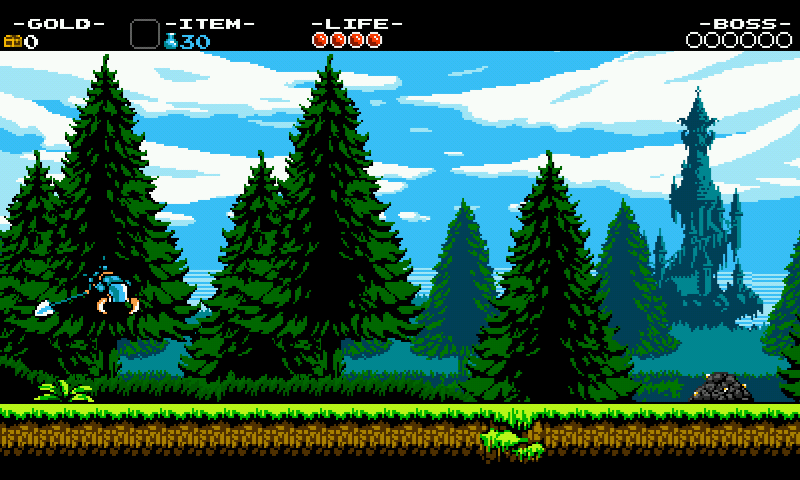 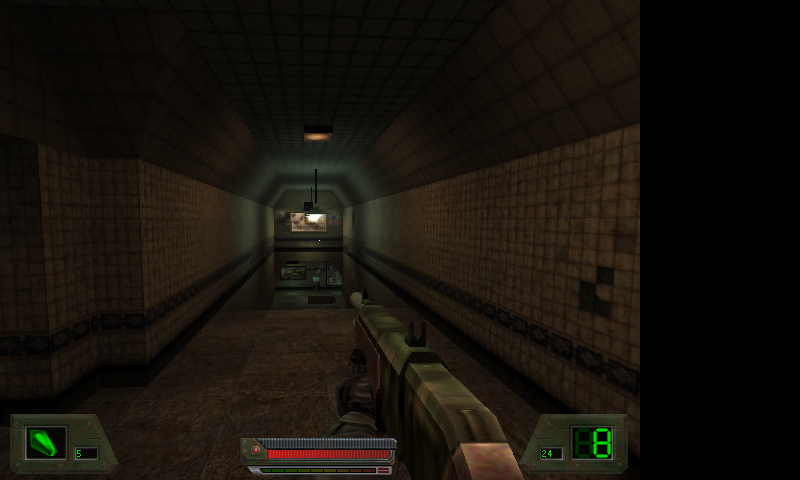 That it for today. Quite some progress, still no Steam, but progressing... You can also find some video of Box86 running on a Pi4 on PI LAB Youtube channel, and probably on asome other places too.