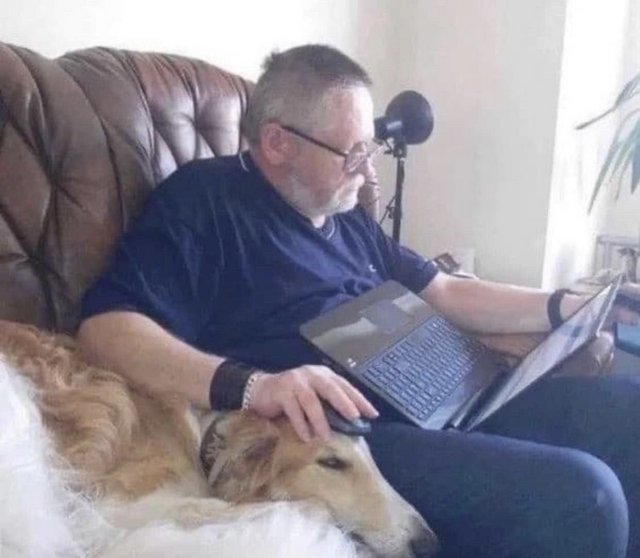 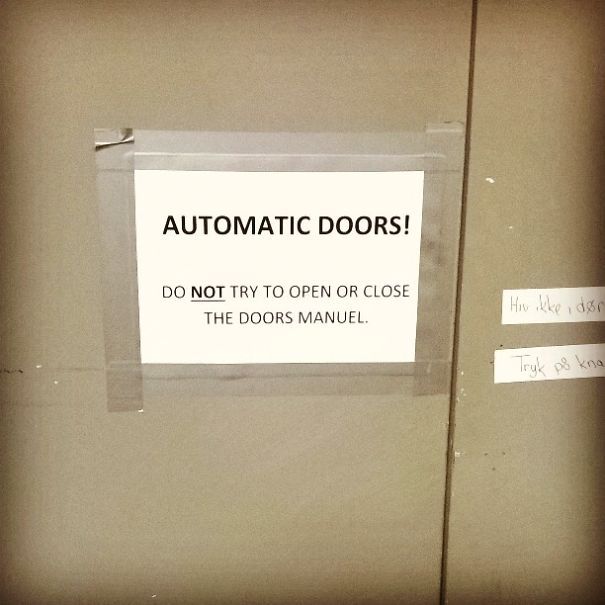 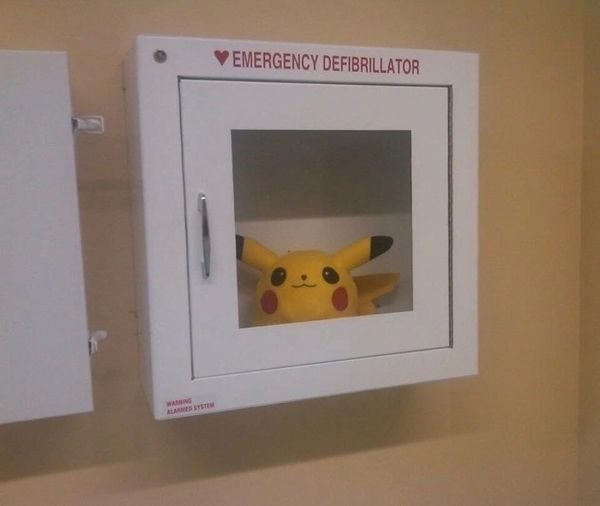 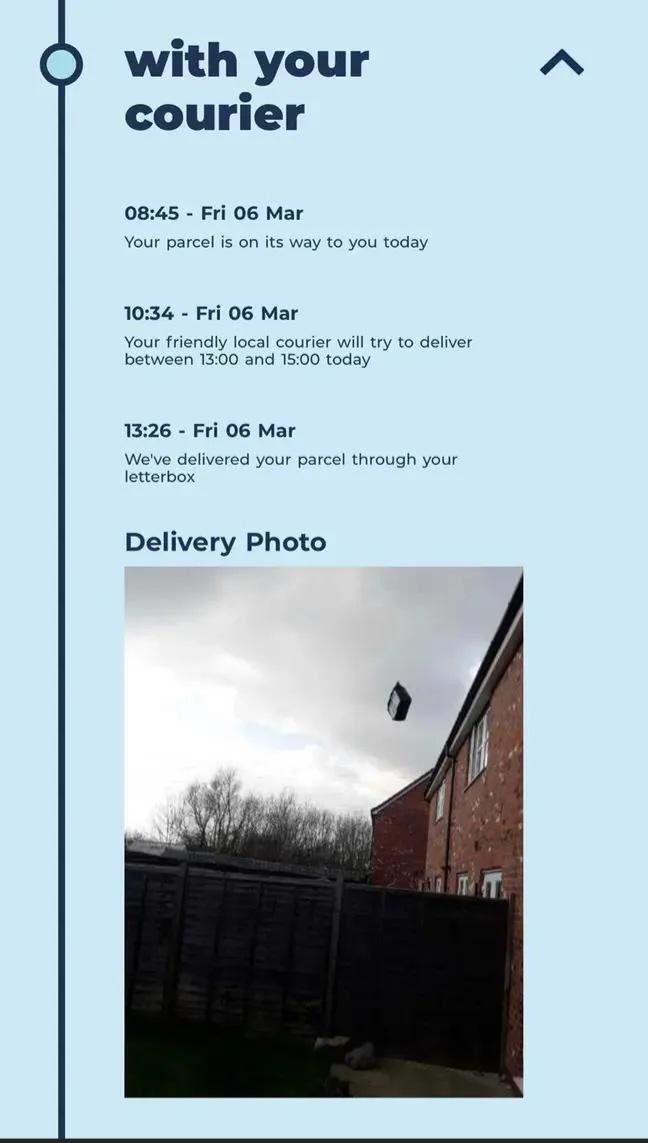 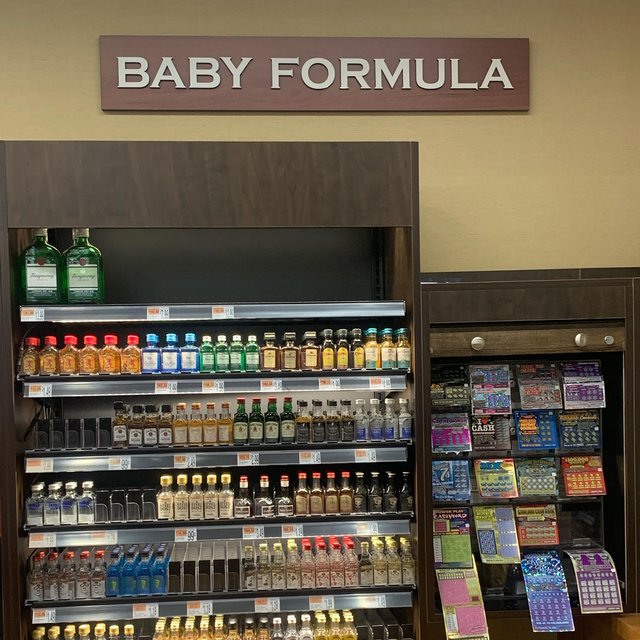 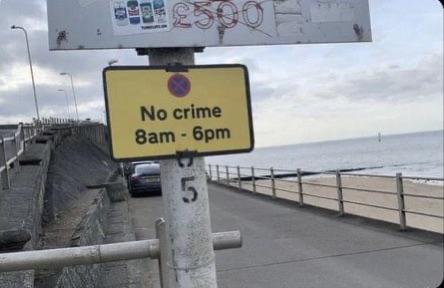 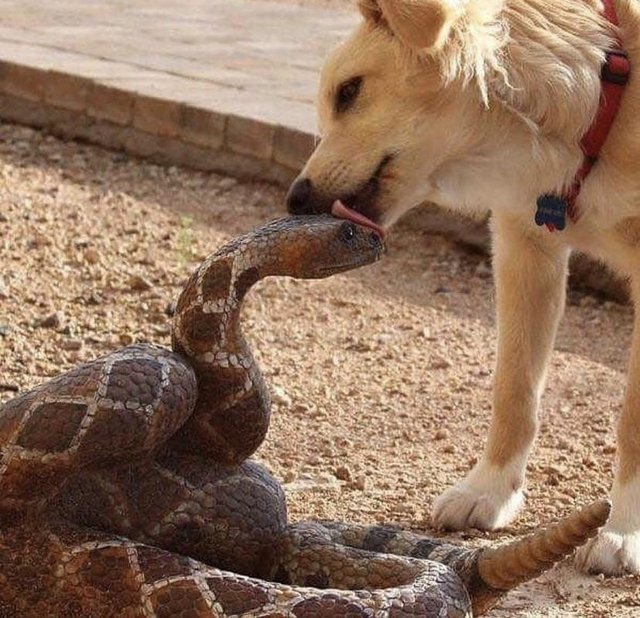 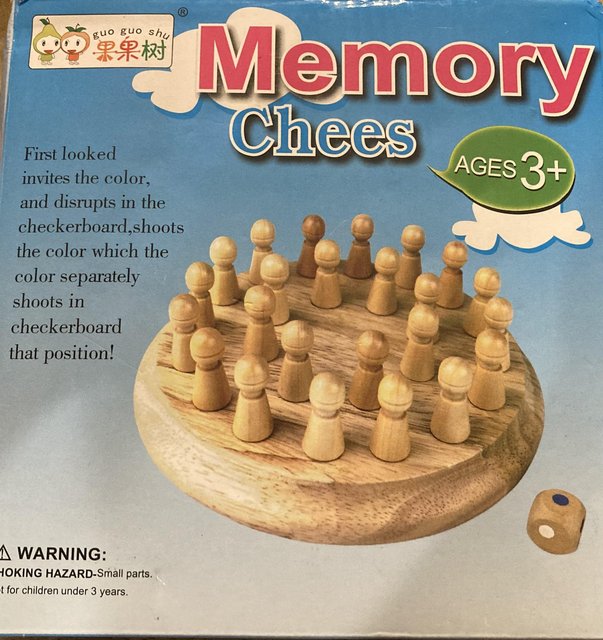 I guess it counts as absurd, if you're h-k letter blind. 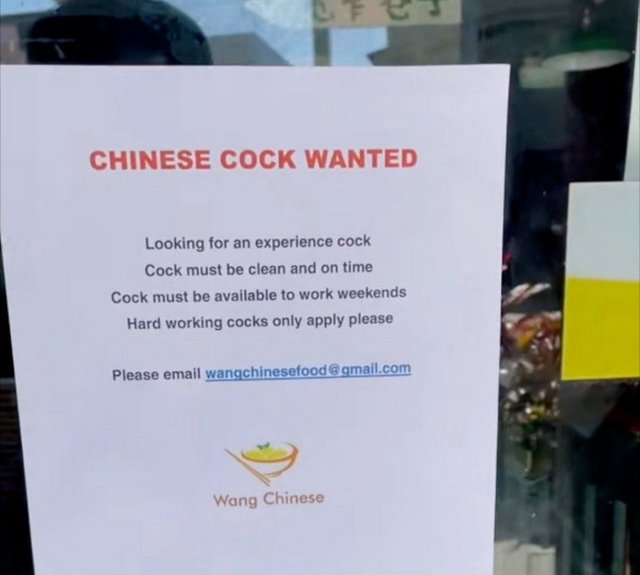 No idea what you mean. I meant it as an anology to red-green colour blindness.

Native English speakers seem to think of 'ch' as 'ck', which in German isn't often the case. When it is, then rather in foreign/loan words, and even Bavarians don't get that most of the times that still isn't true, if followed by 'e' or 'i'.
'ch' in German is usually pronounced like in Lock Ness (properly pronounced) or similar to 'sch' (de)/'sh' (en).
But who am I to judge. Germans cannot readily distinguish 'd' form 't', 'b' from 'p', 'g' from 'k' at the end of a word or before a glottal stop. Imaging what funny things we see or rather hear in English.
You must log in or register to reply here.