And, it's shit at crushing ice apparently

God damnit nintendo get your shit together!

DrHAX said:
God damnit nintendo get your shit together!
Click to expand...

Rather "God damnit Amazon, get your review system straight!"

(a) That's not amazon, though I had to double check myself because it does look similar
(b) I think it's likely to be smyth's toys at fault in this instance, attaching reviews to the wrong product code. 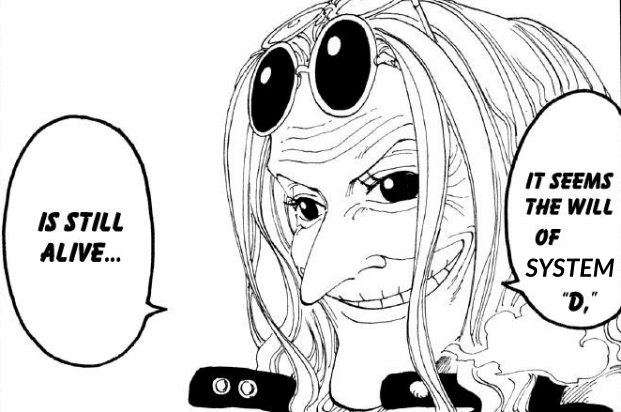 obviously it inherits the will of D, at the very least...

@Binky, at first I thought it was about stacking things, but then I saw it has as much to do with stacking as stackable.org. Unlike this forum, they have topics like BRexit.

And the topics is actually like the Everything Else we have... not much to do with anything. Although these quotes help:

Back to the System D-eathnote reference: 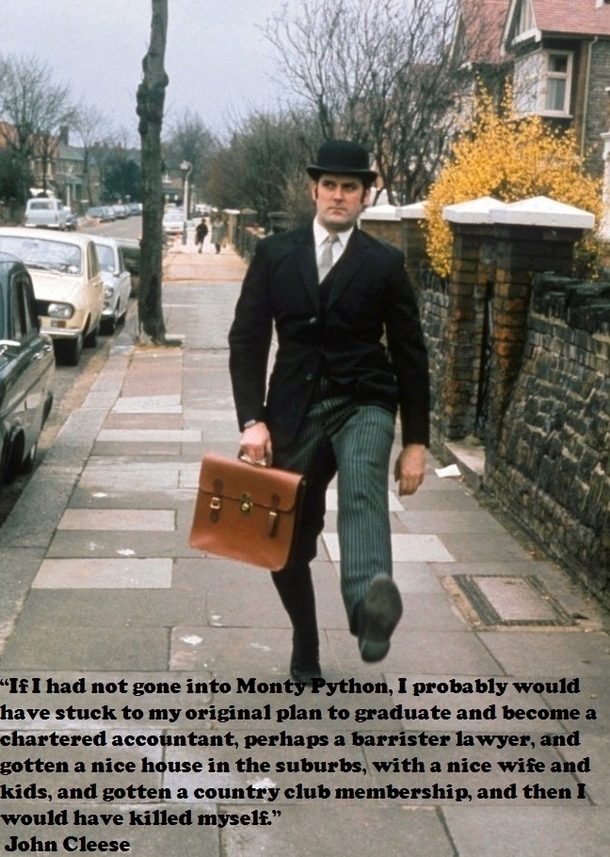 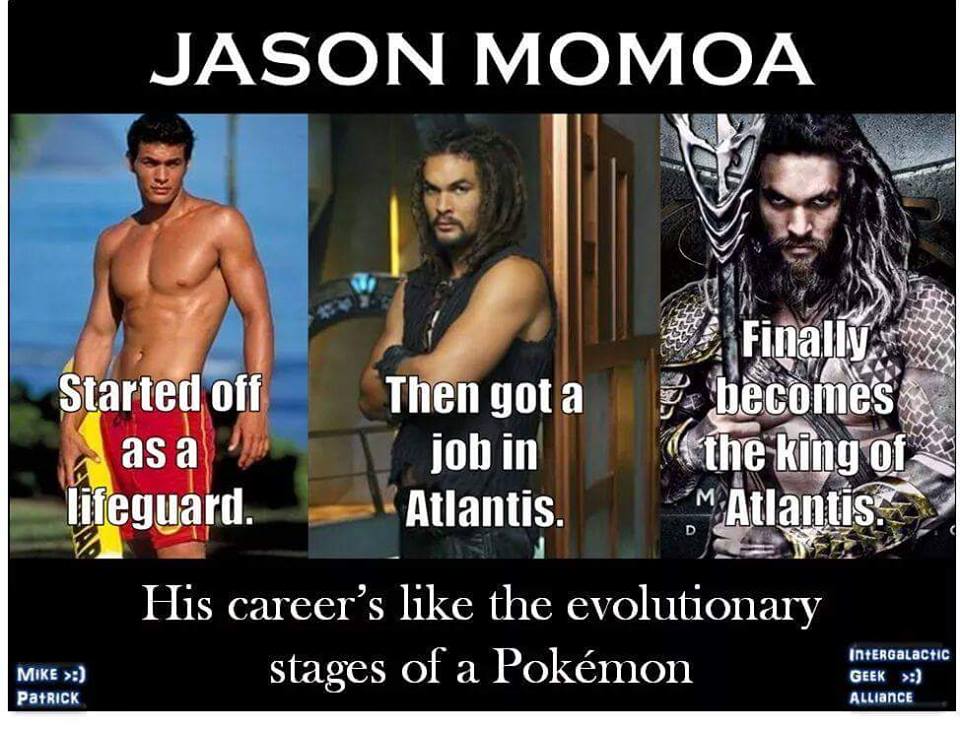 Yep, he is an awesome animator and I think he mostly uses a nintendo tool to do so.
Check his main page for lot´s of fun, beware if opening the page on a non powerful computer.
https://k-eke.tumblr.com/

In this weekend, I'm doing a small inventory checks of old computer-related stuff in my collection. To find what works, what doesn't, what has doubles, what can be sold or exchanged. Taking photos and making list of everything, sometimes with descriptions.
But returning to the topic. Today I opened a box with "PRINTER PORT ACCESSORIES" text and, among parallel port switches and serial-parallel converters I found a 256K printer buffer with 2 printers-one computer switch, made in early 1990s by some Polish company. Much heavier than Taiwanese ones and requiring 500mA power supply. I decided to open it and see how it works and what takes half an amp. I expected SRAM, some TTL, I've previously seen digital printer switches done entirely on TTL chips, maybe some microcontroller.
No, I was totally wrong. There was, stuffed on two PCBs, a complete ca. 2.5MHz Z80 system with 256kB of dynamic RAM (aligned in switchable banks) and 16kB of ROM! Port switching with 8255! Spectrum has 16kB of ROM! This is a printer buffer which theoretically can run BASIC! 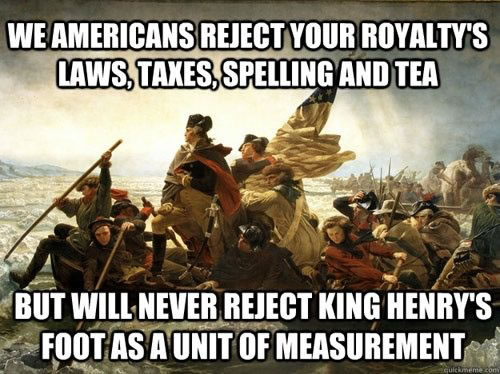