levi said:
I'd not want a RTG providing my central heating if it's all the same to you.
Click to expand...

Heat can be brought to you by long insulated pipes, you dont have to live on ebove the reactor.

levi said:
I'm honestly not sure what the effects would be on our mental health
Click to expand...

We'd have to live through some growing pains.

levi said:
True, but I'd not want a RTG providing my central heating if it's all the same to you.
Click to expand...

Indeed please. No nasty radioactive waste longer living than the ones that created it.

We could reserve the surface for a mix of trees, presumably still solar panels and electric windmills,
Click to expand...

Agriculture and solar (and wind energy, as far as I know) should be compatible. At least there are agrovoltaic projects out there.
Maybe it's not more widespread because we still have so many roofs to put solar panels on.
A little shade does not harm the plants, it can even sometimes improve yield (where they're getting too much sun). It depends on the plant and the place.
The panels could move or just be placed wisely static and let the shade move with the sun. So every plants gets its place in the sun, just not so many hours.

I'm honestly not sure what the effects would be on our mental health
Click to expand...

What do you mean mental health? I didn't know we had such a thing. If we had it we wouldn't have come so far as to need all these mitigations would've we ?
We're terribly adaptable psychologically. I don't think that'd be the problem it seems to be, long term.

but thankfully for me at least I don't think I'll still be alive if this ever comes to be our real future.
Click to expand...

Sure. I probably won't either. I'm not a figther. History has a habit of "solving" overpopulation with war.
I want to hope we have grown wiser than that. We hadn't birth control throughout most of history, so there's hope.

But as speculation of what our body needs, we'd presumably still need sources for the higher number B vitamins (spirulina is apparently for B1-B3 but not much else in the B vitamins), and other minerals like selenium.
Click to expand...

Yes, we're very well adapted to a healthy life in a healthy Earth biosphere, not elsewhere.
If we managed to destroy our all-so-easy-to-live-in natural environment I have little hope we come clear with an artificial one.
It should be easier to keep an ecosystem in equilibrium than to build a brand new one, so if we already failed in the easy task...

I mean I live in a city. We use to picture life in a farm as a harder life. That's only because there are farms elsewhere feeding us.
But what would really be hard is life without farms. Bioreactors are fun in theory, might be useful as a complement,
but I don't believe we could ever achieve anything viable if we didn't manage to preserve the environment we had.
It's not that it couldn't theoretically be made to work with some efficiency, it's that we're just not competent enough.

pyrat said:
History has a habit of "solving" overpopulation with war.
Click to expand...

Overpopulation? Not according to the IMechE...?

levi said:
but thankfully for me at least I don't think I'll still be alive if this ever comes to be our real future.
Click to expand... 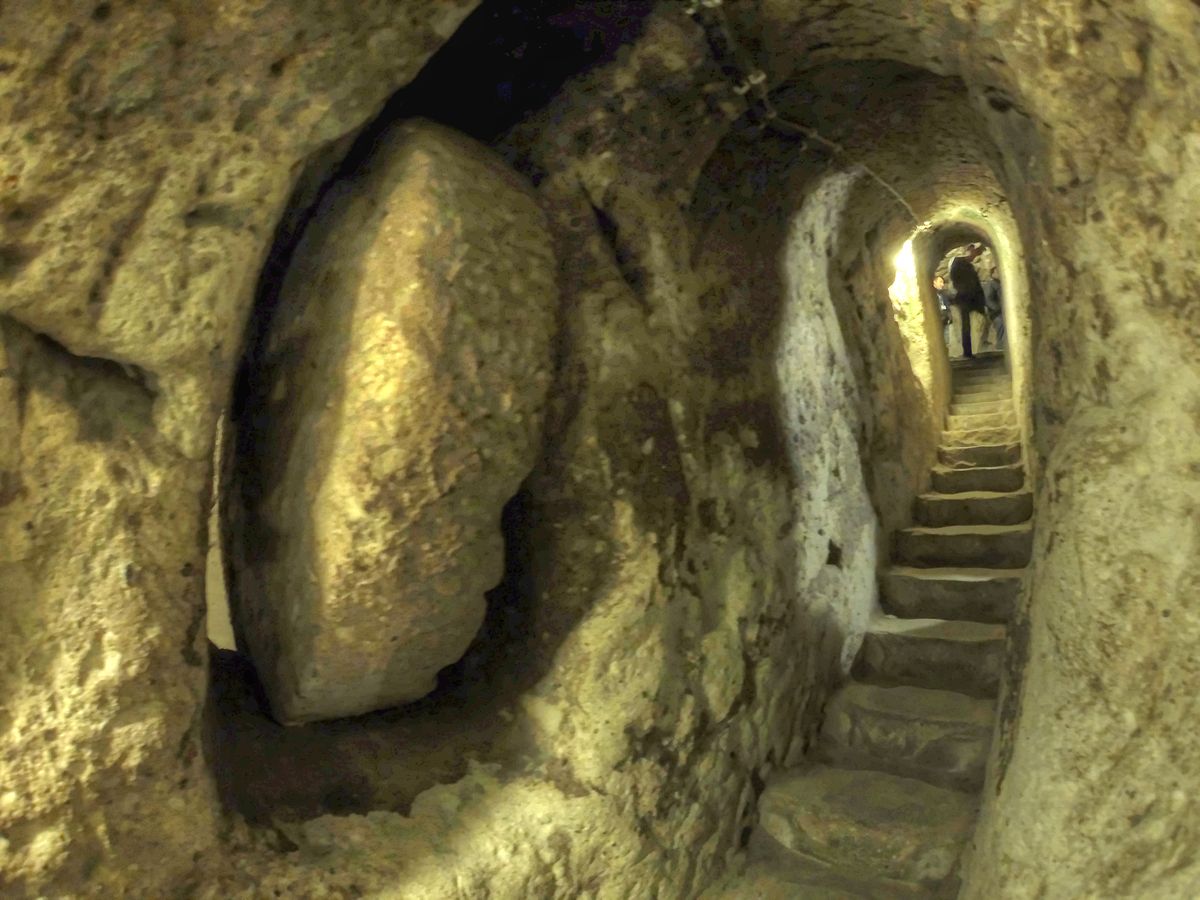 Hmmm, FiveThirtyEight says Texas is as close as North Carolina is in the presidential race, yet the candidates prefer to keep coming here instead of going to Texas.

Makes me think the campaigns' internal polling is different than the polling at large. Blue Texas is a dream too far.

Edit: I'm just wondering why he thinks he needs North Carolina. According to FiveThirtyEight, he doesn't. Maybe he's just trying to help Cunningham take back the Senate.
Last edited: Oct 24, 2020

Just a reminder: If Biden only won states where he leads by at least 5 percentage points, he would still win the election. The so-called battleground states are just cake.

The Senate is the biggest thing to keep an eye on this year, IMO.

Who is actually getting elected next month? The next president, sure, senators presumably, but representatives as well?

The US is dumb in that everybody in the House of Representatives gets elected every two years.

I wouldn't worry about the House though. Much like Biden, Democrats only need races where they lead by at least five percentage points to keep control of the House.

This does remind me though, I don't have complete faith in polls.

Makes me think autistic people are under-sampled due to most of us having kid voice. I haven't responded to any polls yet in 2020, but that's because I don't even pick up strange calls anymore.

Edit: I'm just wondering why he thinks he needs North Carolina. According to FiveThirtyEight, he doesn't. Maybe he's just trying to help Cunningham take back the Senate.
Click to expand...

Reminds me of the Day my dad wants me to buy the Playboy Advent Calender on Gas Station, so i drove whit my Car to the Gas Station but thy asked me for my ID Card because PB where 18 +
This was the time, where the driving licence whit 17 wasnt even there and i think i was 24 or so..

So, in non-political news, America is still being hit by hurricanes this late in the season.

JDTAY said:
America is still being hit by hurricanes this late in the season.
Click to expand...

We all know why that is.

Minister Kevin Swanson has blamed LGBT community for hurricane harvey. This is not the only comment against the community. A popular radio personality a few ...

Between Trump and Biden I'd clearly vote for the giant Hurricane.

Hey guys, think I'm going to vote early tomorrow while I'm still in a good mood. I'm prone to mood swings and swing votes. I'm guessing Wednesday is my best mood day though, since that's when I eat out with my dad. Hopefully he doesn't mind giving me a ride to the early voting site first.

I'm sure you'll vote for the correct party. 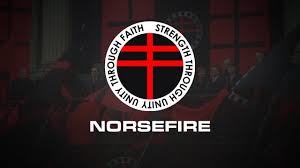 Meanwhile, it's not gonna drop below 60 degrees Fahrenheit all night where I'm at.

Climate change used to be called "Global Warming". Renaming it to "Climate Change" was a good move because the climate has always been fluctuating and now they can claim to be right whatever happens.

The Big Issue whit the Climate is that small changes on the Temperature can change the whole System,
Like a Wing of a Butterfly that could made a Huricane or something..

Because its gets warmer, its means more extreme weather can happen, not only hotter, but also colder..