levi said:
The art style for the story were so shonky that it didn't interest me or give me a reason to see the end of the story, so I just stopped there.
Click to expand...

In Catalyst all the cinematic are made with the same graphic of the gameplay (or maybe a little better).

The first game is really (REALLY) short, I wonder how much time you dedicated to it before leaving.

Dunno, I vaguely remember sliding down some glass roof or other.

A place where creativity meets bureaucracy

First i tryed the first few Levels in Super Mario 3D World on Switch, which where quite cool, but a bit dificult as whitout stereoscopic 3D Like on 3D Land, its not that easy to aim your Jump on the Gumbas, .. ^^, But its cool to have diverent Charakters allthough i have to google which one have which abillty, ..

then i fired up the Goat Simulator, also on Switch Lite, but just made a bit chaos, had to Respawn severall time as the Game Engine got stuck,
still a funny game, but also quite buggy..

I didn't want to... but In the end I fell for this overpriced old thing that I only played when it was originally released...

Launched it... started a new game... looked the village, heard the sounds... a tear fell from my eye.
But no one was asking for revenge at the entrance of the Church... it will be for the next time then.

this weekend i played: tetris (nes), kwirk (gb), super mario world (to test my controller is setup correctly, then got carried away and beat it), mega man 2 (to completion, to test if it's hard). now i'm going to do a few mgsv side ops, just to put me in the mood for bedtime. 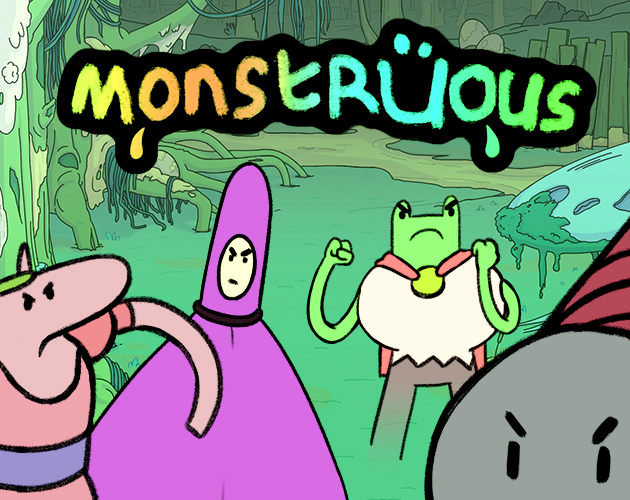 Been playing 『Two Months』through steam. Kinda blew away my expectations and i really dig how the upgrade board works. I am not very far [got past the second boss] as I'm putting together a guide and maps for it later. [sadly the community page on steam has only 3 posts so hopefully once i am done the forums will be more lively as this is one of the more underrated releases on steam to have come out in a while.]

Tanasinn said:
Been playing 『Two Months』through steam. Kinda blew away my expectations and i really dig how the upgrade board works. I am not very far [got past the second boss] as I'm putting together a guide and maps for it later. [sadly the community page on steam has only 3 posts so hopefully once i am done the forums will be more lively as this is one of the more underrated releases on steam to have come out in a while.]
Click to expand...

That's awesome. I wanted to make a guide and map, too, but life got busy as it has a way of doing. I'm really interested to see how you tackle map making for such a 3d labyrinthine design.

Yeah, I thought it was going to be a simple little fan game, too, but it blew those expectations completely out of the water. That's what we get for underestimating the power of undies.

I just played Super Mario Land DX on Pyra to test how stable it works..
Played quite good, but the Pyra crashed 2 times, but on the second try I used savestates, which was a good idea^^ when the key combination works, ..
i played from 13:40 and 80 % though 14:40 whit 67%
Controlls where great, the Pyra got a bit warm.. 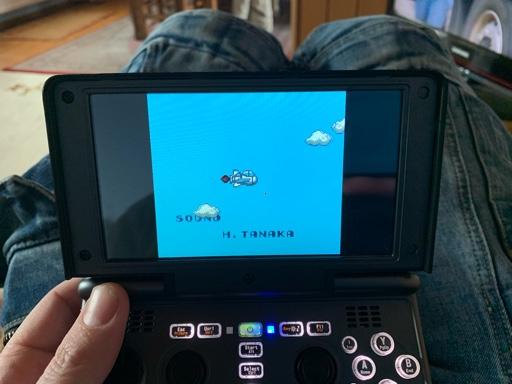 Loving the videos @matzesu, thanks. Really makes the waiting a little easier

Sorry if you have already, but have you tried playing any video / YouTube on the Pyra. Wondering how that performs.

Well I allready tested YouTube playback, but it’s a bit to slow over streaming..
i hope this will get fixed over time 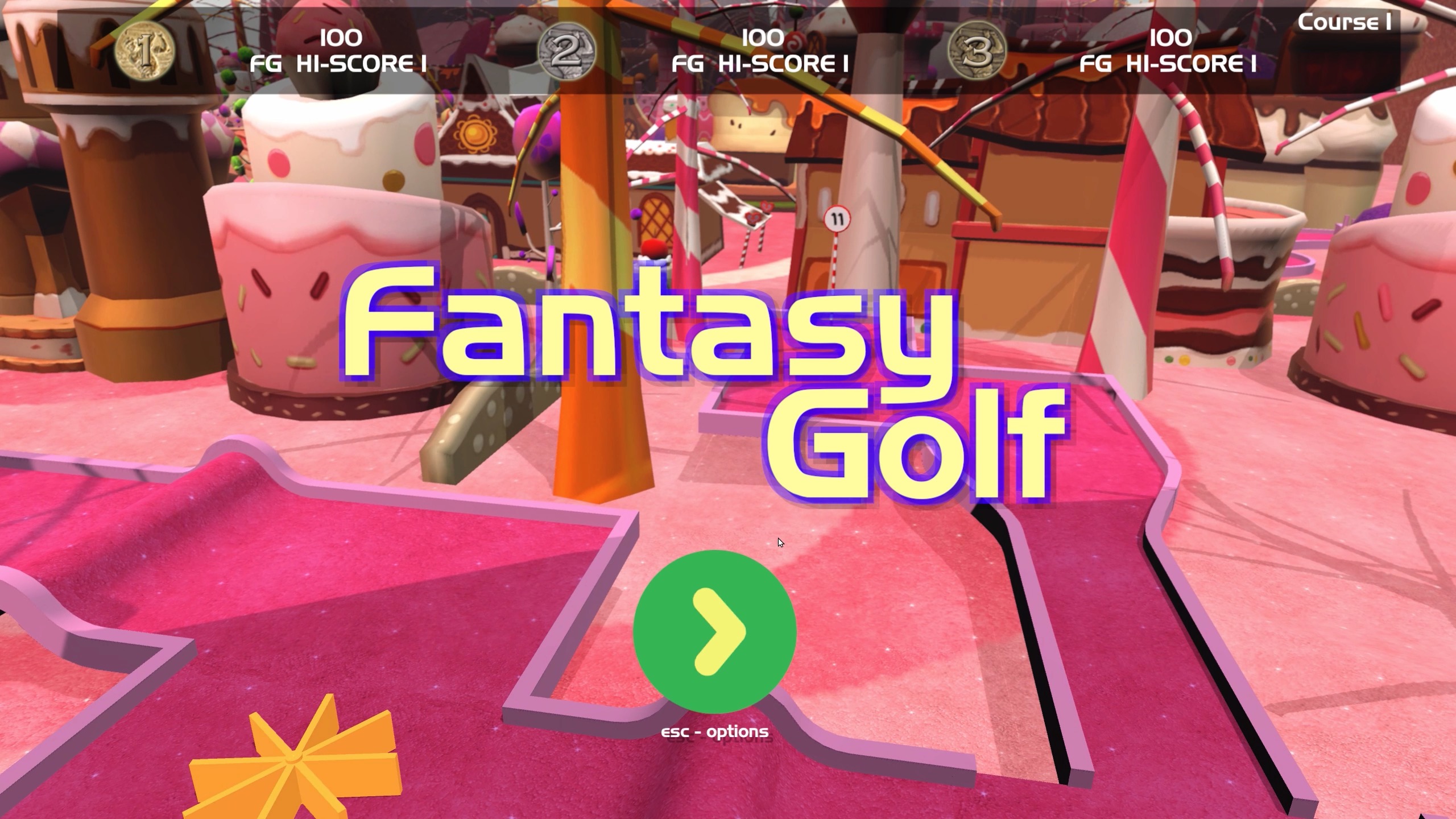 actually not half bad. was craving a bit of D&D and they deee-livered.

Bah, that game engine has a clever acronym, and is therefore pretentious. Play an undies game instead.

Anyway, I've played Grow Home and I'm absolutely in love with it. Fresh, mechanically competent, graphically simple yet stunning. And it's not too long as long as you don't go OCD and want to find every crystal. And I miss just a single one, darn it!
This and Outer Wilds have totally surprised me. I want to try Journey next, looks like it would fit the bill. Any suggestions along the lines of those?

I've started playing (and become addicted to) Stardew Valley. Still don't really have a clue what I'm doing in it, or how certain things work, but it seems to have a great attention to detail.

Would be cool if it works on the Pyra...

It works on the Pandora, PtitSeb ported it.

Yes, probably. But there's nothing objectionable in that post, so lets wait until he paints himself as a spammer. It could potentially be someone reserving a spot on a website for legitimate use, and while I've never seen anyone do that quite so blatantly, you never know.

cahliban.itch.io
You must log in or register to reply here.