Well, it's been a good month

Well, I'll be honest: When I heard that Prometheus and Sony were mods, I had confidence for both of them. I feared, however, that the community would only accept the former.


To a degree, I was right initially. Sony stirred up quite a bit of controversy due to his past. He's always been kinda... Wild.


But you know what? He's one of the best mods I've seen thus far, and him and Prometheus are doing a great job.


So congrats to the both of them! 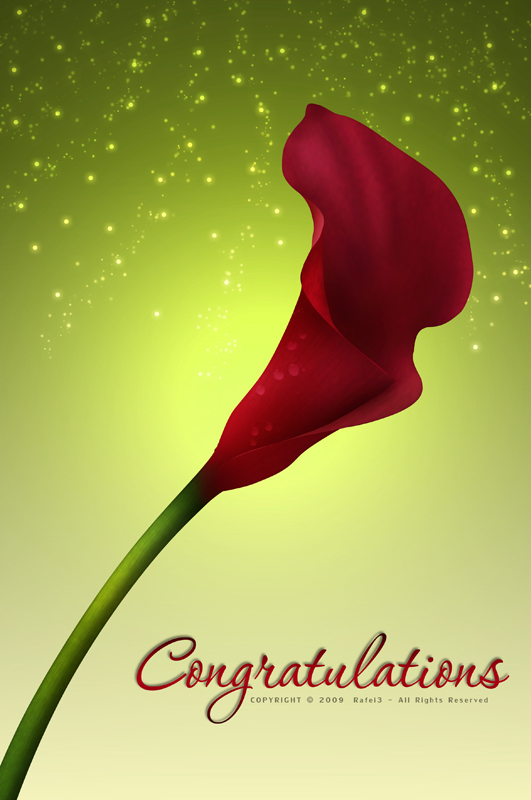 i love you SONY, but i still say theres better candidates

His behavior has been exceptional... I say the congratulation are mostly for him! He's really taken his new responsibilities seriously and deserves a good pat on the back!


Might I say Craig also deserves a "Jolly well done mate." for such a shrewd decision.

I'm not leaving you out Prometheus - it's just you were exceptional to begin with.

See, Craig might be crazy, but it's a genius type of crazy XD
E

Oh, but Prometheus is awesome. Always will be.

Thankyou sincerely, but I'm not sure that we really need a praise thread, really... If we're doing this right, I'm pretty sure that there shouldn't be too much need to notice us.
Last edited by a moderator: Jul 8, 2011

Hey, ED was gone a week and the forums haven't burned down, need praise! :lol:

SONY has managed to grow into his role as a moderator a lot quicker than I expected he would. He's doing a great job. I'm glad that he managed to remain himself without growing overly serious due to his new role. We need to have a couple of colourful characters around. Keep it up buddy!


We already knew that Prometheus is a great moderator. Glad to have you around, this community wouldn't be the same without you.


Thank you both for the contributions and effort you put into this community.

Truly, you've both done a great job for us. So thank you!

Yes, I'm very happy with how this worked out.

I like SONY. I still can't get the image of him in a bra out of my head, but that's beside the point.

Thank you all. I'll continue to do you all proud.


As for Prometheus, I've already seen your awesome work on the other boards, so keep up the good work. Cheers.
Last edited by a moderator: Jul 11, 2011