Here is Need for Speed II SE, a cross-platform wrapper for the NFS2SE Game. 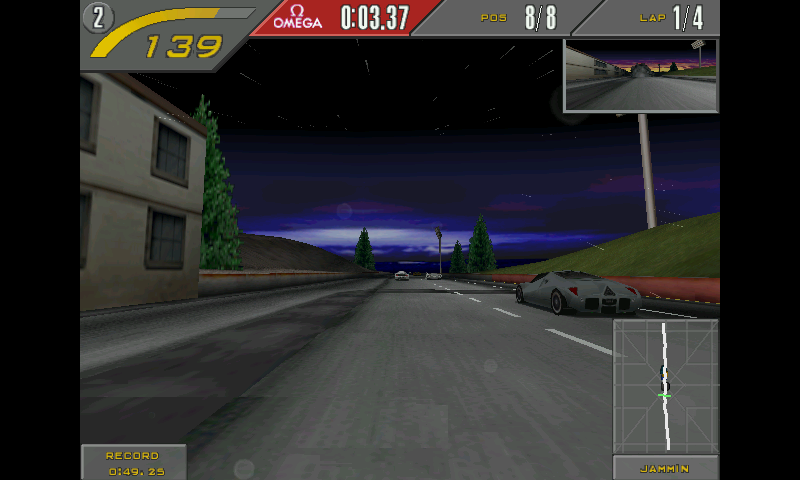 This wrapper needs the original data from the CD to be playable (and you need the Special Edition). After a first launch (so the folder is created), copy both "FEDATA" and "GAMEDATA" from CD to appdata/nfs2se folder. The filename will be change to lowercase if needed the firt time the datas are detected.

Default language is English, but you can change is by editing "install.win" file: on the fist line, after the "4nn", change english to any of the supported langage (english, french, german, italian, spanish, swedish).

Default keymap is not Pandora friendly, so I suggest you go in options and change it.

There are some hardwired key also in game:
For more detail, go in the github homepage: https://github.com/zaps166/NFSIISE

The pandora version runs using gl4es and the GLES2 backend (I could have used the GLES2 version of nfs2se also, it wouldn't have changed much).
There are been extensives changes to the rendering code, and some also to the "Cpp generated from Asm" part too. It was absolutly needed to get playable framerate.
Appart from removing most Mutex stuff and SDL_Cond (that doesn't seems to trigger somehow) to have the game actually start, I had to changes many things to go from 2~5fps at first to current speed (around 15fps, sometimes more, on average race).
Note that I do have introduced a few visual artifacts (issue with the RPM meter in replays, horizons bitmap sometimes a bit strange depending of level), but this defect or too minor and the speed increased was needed anyway (but the PND is tagged "beta" because of that).
Despite the long time I took for the port, I haven't tested much things (only single race on a few circuits, a bit of replay). So I hope everything works.

For the curious, here are my changes (they are also in the PND).

@ptitSeb : thanks for porting this one to the Pandora, it's really appreciated

In my experiments, I found that most speed drop is due to Texture upload (there a many paletted textures, for the cars, and some have to be reuploaded with new colors, even if there are some caches mecanisms). I think you can play with the settings, but in my tests, they didn't changed the speed in a significant way on my Gigahertz. Maybe it's different on Rebirth / CC, I haven't tried.

Does this version also support multi-player?

Does this version also support multi-player?
Click to expand...

Probably, but I haven't tried.

ptitSeb, you are amazing. This is one of my favorite childhood games. I don't even know if I still have the CD.

It was very nice already but it might even feature multi-player (at least the wrapper features this).
The serial porter did it again.

Between Need for Speed II and StarCraft, Pandora is literally what my 10 year old self dreamed of Thanks ptitSeb, gonna have to try this out soon!
L

Can you elaborate on what kind of wrapper this is?

On ARM at least they seem to have translated the original binary as assembler to C++ code. The help text suggests they don't do that on x86 in which case it does seem to be more like a straightforward wrapper that runs the original assembler against modern SDL bits and bobs.

@ptitSeb : do you think this NFS1 clone would run on the Pandora / Pyra ?

OpenNFS1 (a Need for Speed 1 remake) 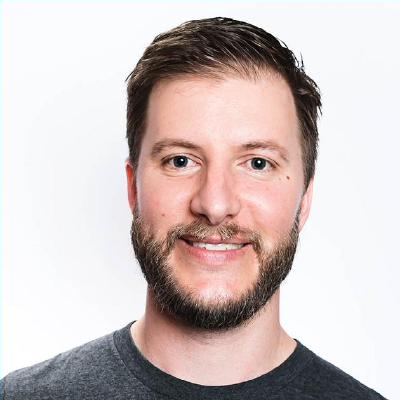 Last time I tried, it didn't run. But I can retry later, just in case something changes (either in opennfs1 or gl4es/mono side).
You must log in or register to reply here.