The Shadow of the Night

What is it ? The image is incomplete.
Mmm it's yellow... A lemon with wheels ?

@el joker You are getting better at photography. Thanks for sharing

French audio interview of french band : STRANGE ENQUETE by me

New game, crowdfunding near end ! - link in the description of the photo

A step back from the interesting boat (see the big picture) or the footstep (zoom in on something you never actually stop to look and think about and make the statue look like a nose, so I see a face with the elements you present, kind of what Dali did in a few of his works).
Also so many hashtags... does #png really "work" even if it is a #jpg? Feels like propaganda for something else if you put telephone stuff in between there.
Not sure if the filter or an unsteady hand is causing the blurring. The "R" from Rock reads like a K.

Instead of "Bikes", the underlying problem is theft. So a title like "we all lose", "how fast can it go now", "Unseated", "wheels", "everything for a fix" etc would give the pic a social stamp.

Also: Rotate the image 3 degrees clockwise to restore the horizon... it works with the boat, because of the slope of the mountains and gives everything a "not leveled", thus unhinged feeling, which raises the interestingness of the pic. But not here, unless you wanted to give it a motion, and in that case, you need more angle. 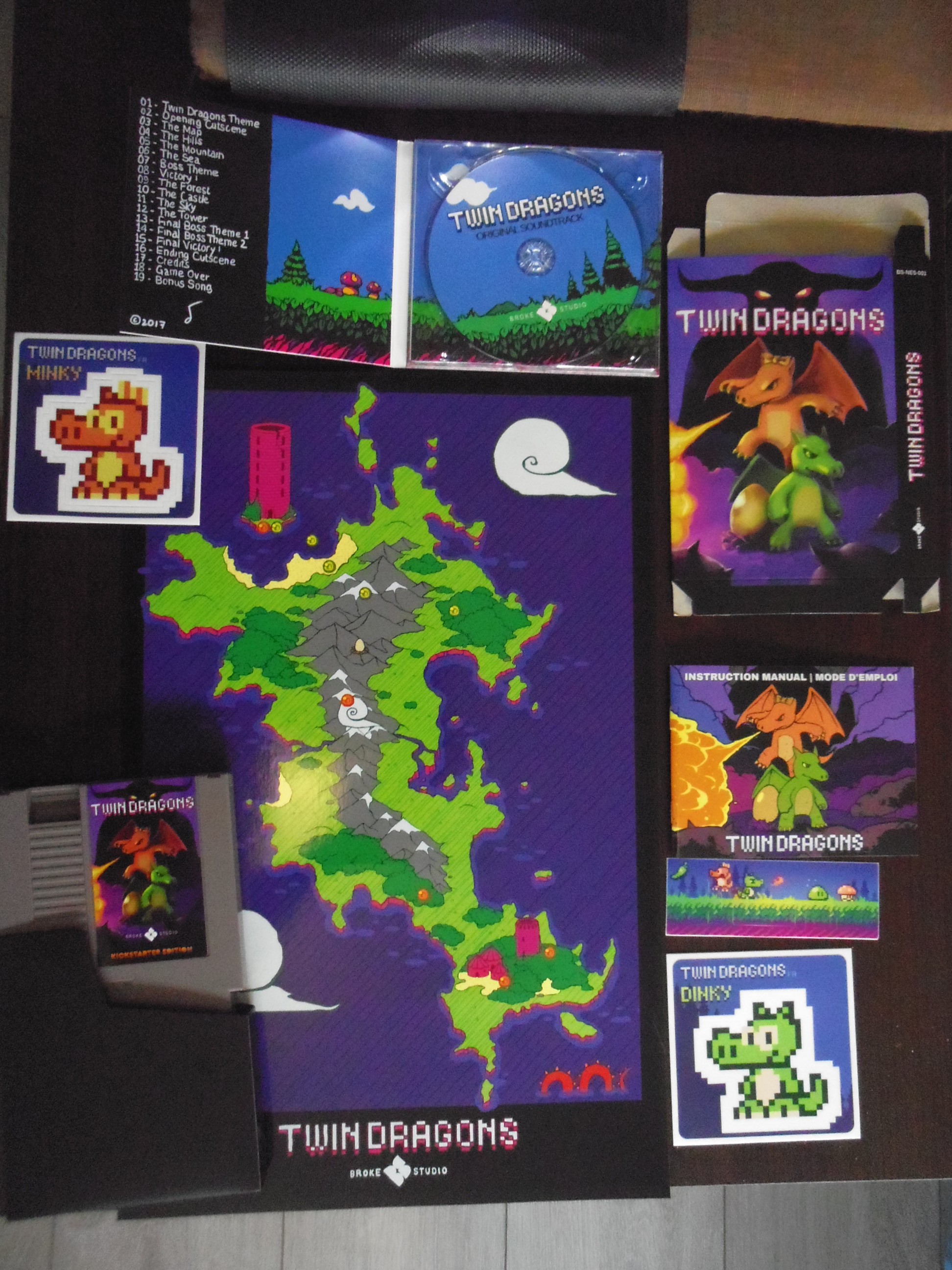