you are what you eat

eat what you want to be!!

I want to be a Gummi Bear.

I think today I want to join @JDTAY and be pizza

I have had flu (or covid-19, if you want to call it that, symptoms were just ordinary yearly flu like always with nothing special but of course I did not bother testing) about 2 weeks ago and during that time I ate so little that it took me multiple days to finish a single banana. Better would have been to go fasting and I did have no appetite but then the flu gets more painful so I forced myself to take a bite sometimes.

@Wally is also a banana

WOW! Must have almost DIED.

For me covid (part I) was like deep fatigue for 3 days, my worst illness in 20 years. But you say you get this cannot-eat-situation every year? Maybe your body is screaming out for you to alter your lifestyle. Just an idea.

For me covid (part I) was like deep fatigue for 3 days, my worst illness in 20 years. But you say you get this cannot-eat-situation every year? Maybe your body is screaming out for you to alter your lifestyle. Just an idea.
Click to expand...

No need to worry, it was not like that.

Losing appetite during flu is normal. The body heals better when fasting, and many bodies know this. I also could eat just fine, I just did not feel the need to and know that it is healthier to listen to that instinct. I actually rarity feel hungry even when healthy, though I can eat whenever I want. I can easily go a day without food and without discomfort and have fasted for 3 days multiple times, so this was nothing to me at all.

Basic feats like that are only difficult to the heavily clogged up ineffecient body. Some people can fast 6 weeks without any problem at all. If you experience such endless hunger that you need food all day long then you should probably worry about yourself more than about me. I used to have the same problem and I am glad to have gotten rid of it. Like I was, you are probably building up chronic disease. The small daily discomforts like your frequent hunger are warning signs.


Besides, flu was like this for me since more than 2 decades before I picked up my current diet. I ate very differently back then, my diet was pretty normal. Though you are right in that my body told me to fast which I did not do.


And after the flu was over I felt great, as is usual as well. What is different from the old days is that nowadays I tend to have more long lasting improvements from flu due to me not feeding my sickness as much. This time my senses improved, my hunger lessened, and I lost some fat. Pretty much like last time I had flu. I now eat more bananas because they are sweeter, which I first noticed during my flu. Because of these benefits I look forward to my flus and to seeing how my health will improve from them. Fever is known by many great healers to be great for detoxification and now I understand why, having handles 2 times of fever properly now. Next time I will handle it like I did this time.

Screw COVID, HPAI is the new hotness. Guess whose state has the most detections in wild birds (as of this post)?

HPAI is nothing compared to this. And the latter pandemic is always in season.

I just found out today that BA.4 and BA.5 exist, even though the WHO has apparently been tracking them for two weeks now. You people need to keep me up to date.

I get all my news from here, too. I have no time for other news websites.
P

λ the β-Redex Reducer said:
I get all my news from here, too. I have no time for other news websites.
Click to expand...

Then I'm not sure if you've heard, but this is going to shock you more than others: there has been like one month of strict lockdown in Shanghai, China. The spread of omicron has apparently defied their COVID 0 policies. There're more or less 26 million people forbidden to leave homes, and economy stopped. There've been complaints of lack of food (at the beginning people were told to buy for a shorter lockdown than what it's been ) and lack of chronic patient care, but then the government organised home delivery of some food, and complaints have changed. Now people is hoarding food in Beijing, fearing something similar might happen there. In Shanghai people is tested every couple of days and detained in isolation centers if positive. I think they're considering closing people in factories instead of at home, so they can work.
A couple of Foxconn factories which already worked like that (workers living in the factory) have recently closed in Taiwan due to COVID-19 outbreaks.
Cases are rising again in the west, I guess, but I no longer look at the numbers because tracing and testing has decreased a lot, so at most one can look at hospitals and deaths, which are low (compared to what we've seen).
Moderna is trying new vaccines which combine 2 strains of SARS-Cov-2.
I've haven't read much of variants lately, sorry @JDTAY.

There's also a new hepatitis in children (few cases, one death worldwide, but different from all known hepatitis), and some new drugs for cancer, etc. But that's not COVID-19 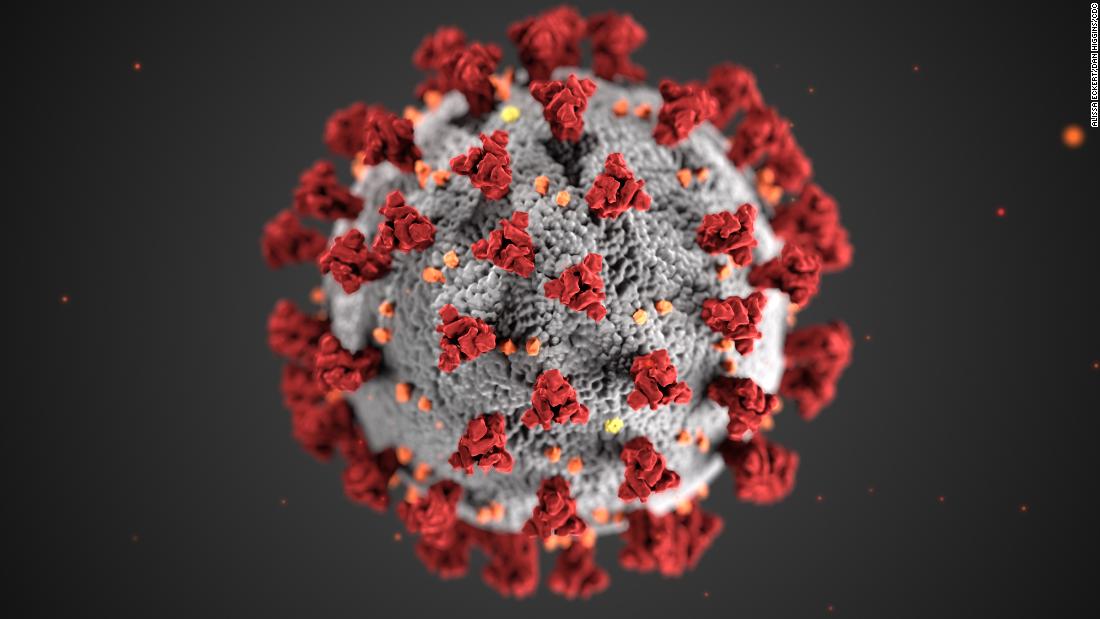 The US is 'out of the pandemic phase,' Fauci says

The United States is out of the Covid-19 pandemic phase, said Dr. Anthony Fauci, President Joe Biden's chief medical adviser and the director of the National Institute of Allergy and Infectious Diseases.

No more pandemic. We did it, guys. Well, we in the US did, anyway. 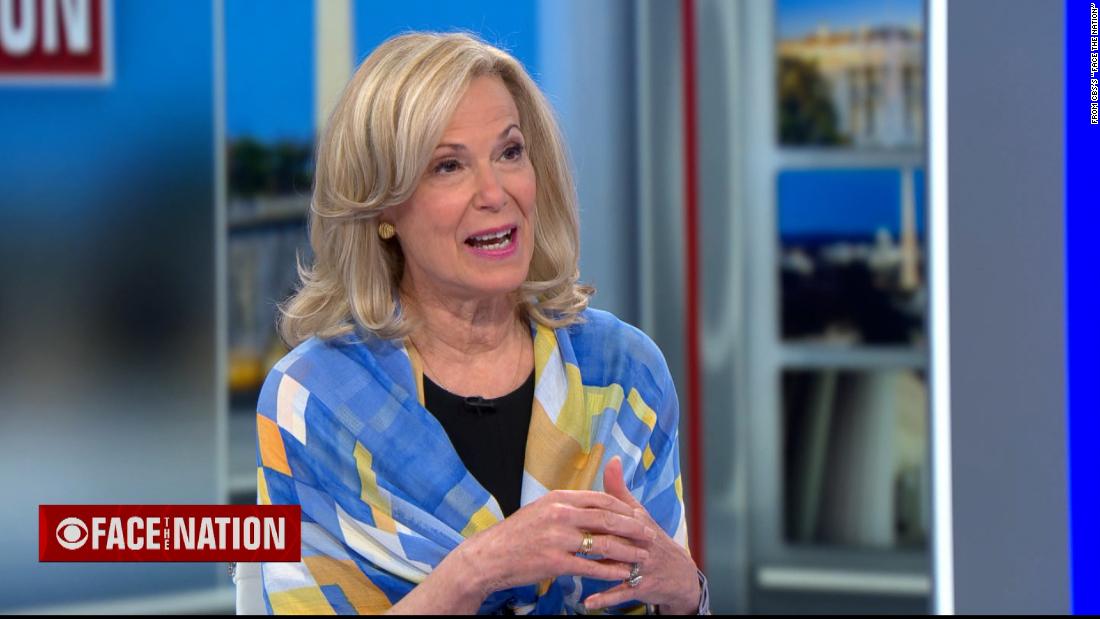 The US should prepare for a predictable Southern summer surge of Covid-19, Birx says

JDTAY said:
I just found out today that BA.4 and BA.5 exist, even though the WHO has apparently been tracking them for two weeks now. You people need to keep me up to date.
Click to expand...

The White House is predicting up to 100 million COVID-19 infections in the US this fall and winter. Meh, I’m more worried about cases rising right now. We’re back up to an average of 68,000 cases a day, and we logged 100,000 in a day just a few days ago.

Edit: Just to put things in perspective, during the first two waves of COVID-19, we never even averaged 68,000 cases a day. I guess the virus was a bit more deadly back then though.
Last edited: May 8, 2022

JDTAY said:
Just to put things in perspective, during the first two waves of COVID-19, we never even averaged 68,000 cases a day. I guess the virus was a bit more deadly back then though.
Click to expand...

According to the scientific community, the most common variants (Omicron) are probably as deadly as the original virus. Vaccination and natural immunity explain why there are less deaths.

Doom creeping up ever so slowly.

JDTAY said:
Doom creeping up ever so slowly.
Click to expand...

The original, or the 2016 one?
You must log in or register to reply here.