Craigix said:
I don't think this phone is a threat to the Pandora as the Pandora is a mini computer, but it is a huge kick to the Dingoo, Cannoo etc. I think the days of those machines are very very limited now.
Click to expand...

Smartphones are definitely a threat to the Pandora, even without gaming controls. You don't need complete overlap of functionality to consider them as competition. Once the preorders are fulfilled, I hope you can attract some fresh publicity to let people know that they can buy one without any wait time, and a few changes to the website to emphasize the openly developed firmware, flexible OS (i.e. this page, but more pictures), and the full size USB slot, so people can more easily understand why they would want to choose it over a smartphone.


Craigix said:
And I'm all with you on a standard interface on emulators but alas it seems several devs will resist that until the death which is a sad situation.
Click to expand...

It's unfair to the developers to be levelling an accusation like that. I think all of them agreed with you that it would be a good idea, it's just that it would take a lot of well-coordinated work to make it happen.

I really think the review could do with a connectivity category To lump the Pandora's usb capabilities into other features is rather a shame.


USB opens up a world of possibilities worth far more than 2 points. Personally I'd give the Pandora a 9 if such a category existed.

BaDToaD said:
I really think the review could do with a connectivity category To lump the Pandora's usb capabilities into other features is rather a shame.


USB opens up a world of possibilities worth far more than 2 points. Personally I'd give the Pandora a 9 if such a category existed.
Click to expand...

There's not a whole lot now a days that can be done with USB that can't be done with Bluetooth, keyboard, mice, external hard drives etc etc, you can't plug in USB specific things like USB thumbsticks and powering other devices... But I can't really think of much else. I see it as an additional feature and equally as useful as force feedback and motion detection combined.


You feel that to be an inaccurate statement?

johnsongrantr said:
You feel that to be an inaccurate statement?
Click to expand...

To an extent I do. Bluetooth is fine for low bandwidth applications but sucks for anything requiring serious speed. Good luck accessing multiple gigabytes of data on a Bluetooth harddrive.


Dont' get me wrong the Play looks like a great bit of kit but force feedback and motion sensing are hardly important. In fact for me force feedback detracts from the gaming experience and always has done.
L

I love force feedback for split screen multiplayer, it makes it easier to keep track of what's going on. Back in the N64 days, me and my Rumble Pak were inseparable.
Last edited by a moderator: Apr 7, 2011

update on battery life, 5-6 hours is my expected battery life for actual game playing, using wifi shortens that by about 1 hour. This is after I've broken in the battery with several complete charges/discharges.


you can leave it on but not actively use it and you will see better life but there's a shortcut button you can place on your home screen that will enable/disable at a touch of a button.


this is all stock right out of the box

Honestly the xperia play looks like a prototype or a mock-up to me. Like it was never fully finished or designed.

TenorMan said:
Honestly the xperia play looks like a prototype or a mock-up to me. Like it was never fully finished or designed.
Click to expand...

It's solid handheld, well designed, and very well thought out.


no aspect of it feels half assed by any means. even though I would have preferred physical analog controls

But does it have a good choice of games?

sure, there's about 7 angry birds games now
Click to expand...

I asked if it had GAMES.

There's about 15 or 20 "decent" games dungeon defenders is the one I'm playing now, a 3rd person rpg tower defense with some online arena pvp play. It works with the dual analog controls.


I haven't really dove into all the avable games but there are some with some serious quality.


Plus you have all the casual and homebrew games. Selection of quality games are better than the current catalog on the pandora in any respect
Last edited by a moderator: Apr 12, 2011

So as promised after one month of ownership... how are my feelings?


I absolutely adore the xperia play. Single best purchase ever from a retro gamer's perspective. I've played completely through final fantasy 7 (all 3 discs), most of the Legend of Zelda franchise(nes, snes gbc, gba, N64) Lufia 1, 2(snes), metroid (nes, snes, gba) haven't beaten them all but played a good portion of all of them probally have put in over 100 hours of gaming in the past month. Just want to say agian how much I love this thing. I don't play my pandora that much anymore, what I'm waiting on a now is an android port to the pandora, hopefully the bounty I put up ($200 might get some bites... who knows?)


Why don't I play the pandora anymore? I'm tired of trying to battle the interface and boot up times just to play a game inbetween breaks at work, and now that it's warmer I can't put the pandora in my jacket pocket, luckily I figured out how to transfer my save files from my pandora to my android emulators. The real reason though is the pandora just seems like too much of a hassle to be completely honest, I kinda just want something that "just works" I can go from power on (instant on) to load save state of the last game I was playing to knees deep into a game in a matter of seconds. It would take me 3+ min on the pandora due to having to disable the "instant off" because of the battery drain ~5%/hour


anywho... I also want to update on the extended battery. Some people were curious about it. I got it in the mail a couple days ago, and I'm seeing 12+ hours of total running gaming time on my setup. *please note this was while burning in my battery via an app that runs the cpu and screen 100%, real life useage will be much much better obviously) Please note agian(as previously mentioned in my review) my play is running in wifi only mode with no phone radios enabled. Obviously if you use this as a phone it will be cut down some (approximately 1/2 - 1/3rd so approximately 8 hours maybe?) hopefully that's enough disclaimers to fend off haters


someone also said something about the thickness of the device as stock being painfully thin. I have gotten really used to the stock thickness, and my hands don't mind at all. However with the extended battery there is less than a half milimeter difference between the thickness of the pandora and the play, the play being just ever ever so slightly thinner. Also the play is curved and feels oh so much better on the hands while playing.


Not going to waist anymore time talking it up, if there's any questions or you want some more comparitive pandora vs play pictures (like screen brightness, extended battery etc etc) let me know! 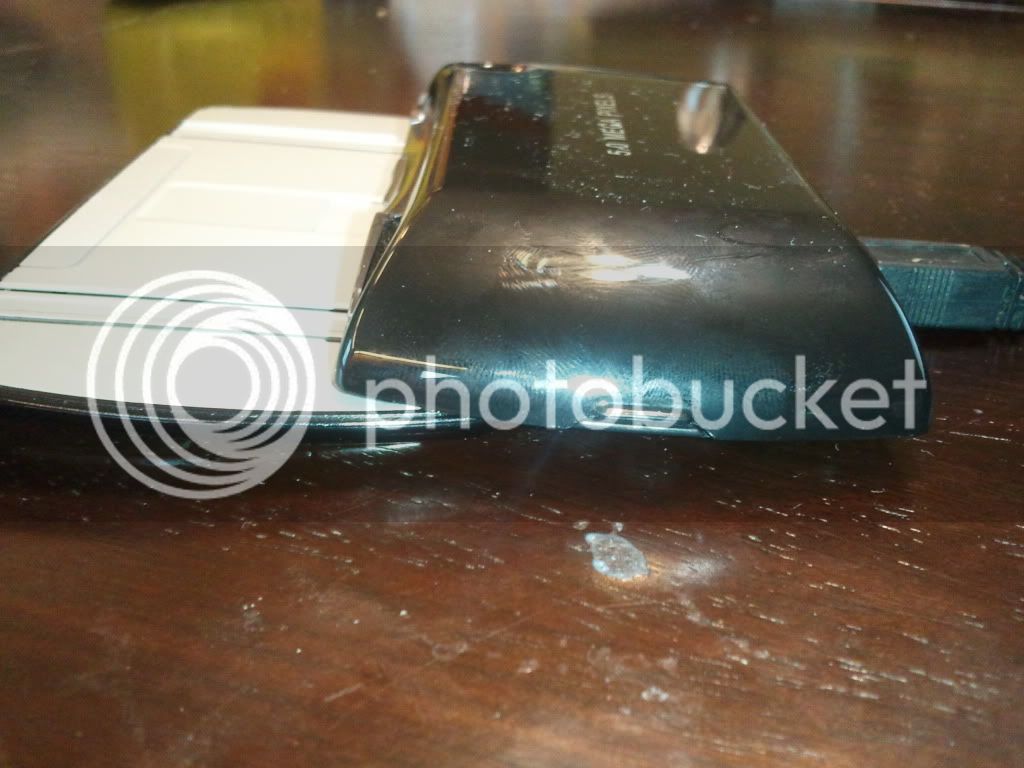 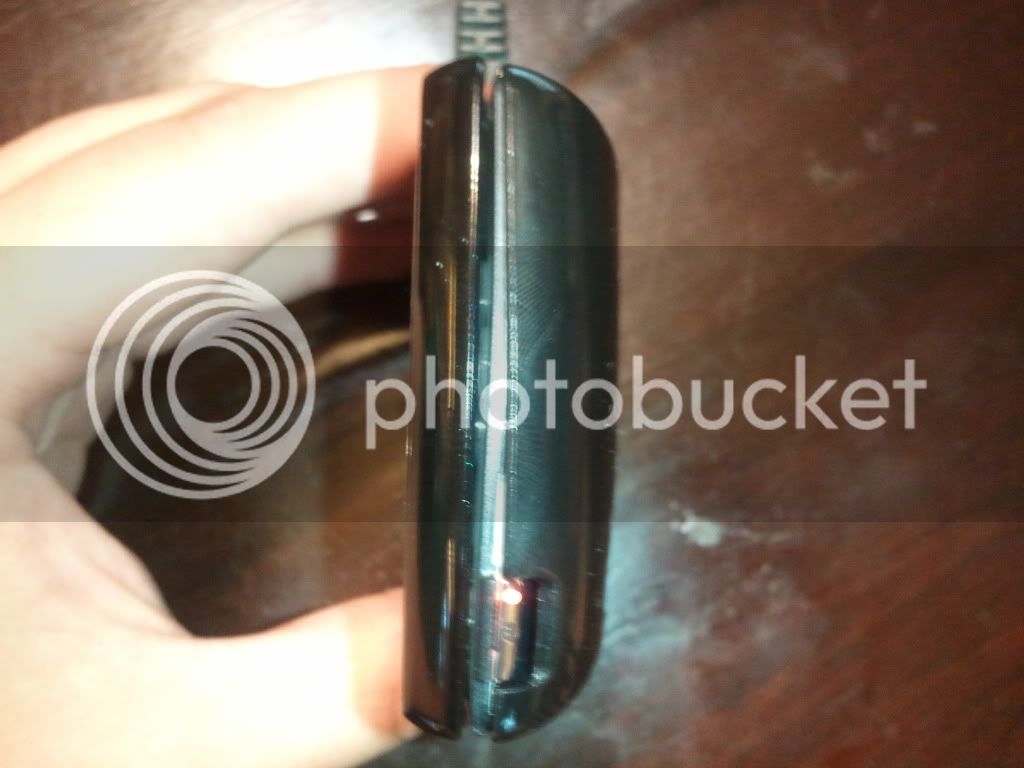 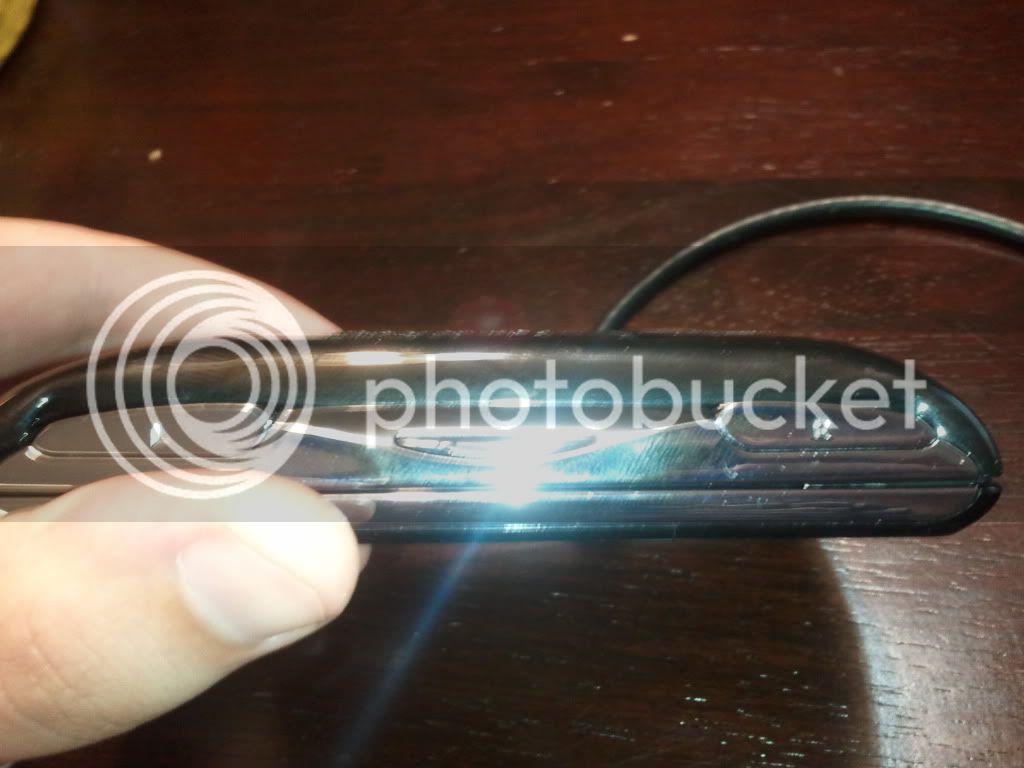 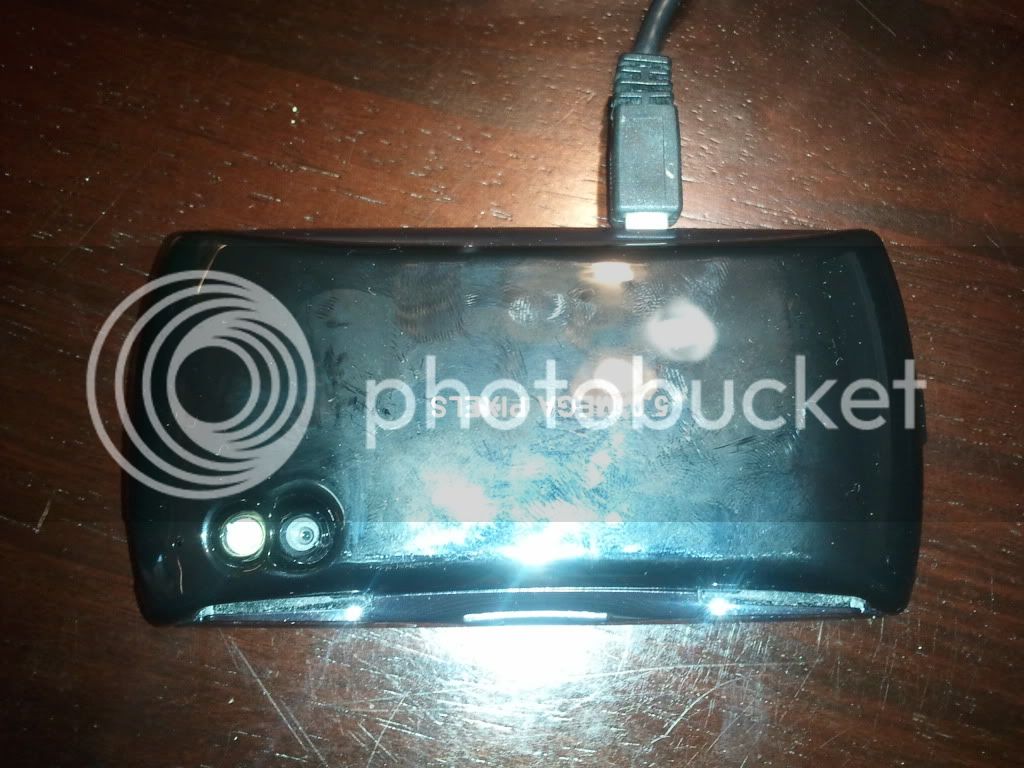 johnsongrantr said:
It would take me 3+ min on the pandora due to having to disable the "instant off" because of the battery drain ~5%/hour
Click to expand...


johnsongrantr said:
I'm tired of trying to battle the interface and boot up times just to play a game inbetween breaks at work.
Click to expand...

johnsongrantr said:
It would take me 3+ min on the pandora due to having to disable the "instant off" because of the battery drain ~5%/hour
Click to expand...


johnsongrantr said:
I'm tired of trying to battle the interface and boot up times just to play a game inbetween breaks at work.
Click to expand...

I am seeing 30% drain in 8 hours on the pandora, I used to see it every night before I made it turn off when hitting the power switch, but handy dandy calculator says that's 3.75%, but either way it's still bad enough for me to turn the thing off when not being used.


quick is relative, I haven't actually clocked it but it feels like 3 min to me


@alerino- oh yes, if you have the pandora I suggest keeping it for sure, it's great for so many reasons I didn't list. (mostly conceptual though) The play might appease another crowd and hopefully OP has some things to learn from the competition for the future. But both are definitely the titans of retro gaming scene
Last edited by a moderator: May 18, 2011

Informative review, might be time to sell off the second pandora and get a new phone.

https://www.youtube.com/embed/M4oUIwi1JR0?feature=oembed
Last edited by a moderator: May 18, 2011

Thank you for the informative review (and update!), I may have to buy a new phone now.

I will be purchasing a Xperia Play soon as well. My plan is to have my Panda, the Play and finally an Ipad later on in the year.
You must log in or register to reply here.

Anybody Else With An Xperia Play?