What Has Happened To...?

torpor said:
I could pick it up again at some point, but I think (with wermy on his way) I'd be better suited to focusing on my Pandora synth/music-making efforts in the short term ..
Click to expand...

Well, I do have to agree there, music-making is very much in need.

P.S. Galactic Artifact looks really fun. What was the username of the dev who was working on it?
Last edited by a moderator: Dec 17, 2015

Thanks, never heard of that one, but it looks great - I added it to the list

Well, I do have to agree there, music-making is very much in need.

P.S. Galactic Artifact looks really fun. What was the username of the dev who was working on it?
[/quote]

EDIT 2:
Just found an update on Zomb'd I missed before: iprice's post
bummer
Last edited by a moderator: Dec 19, 2015

So I uploaded the code to gloost and We Come in Peace here: gloost_user_checkout_09_06_21.rar
Keep in mind, this is not my work, I am just temporarily hosting it (or rather PokeParadox is, who is lending me some space - thanks man!).

Please, someone have a look at it to see whether it is portable to the Pandora! 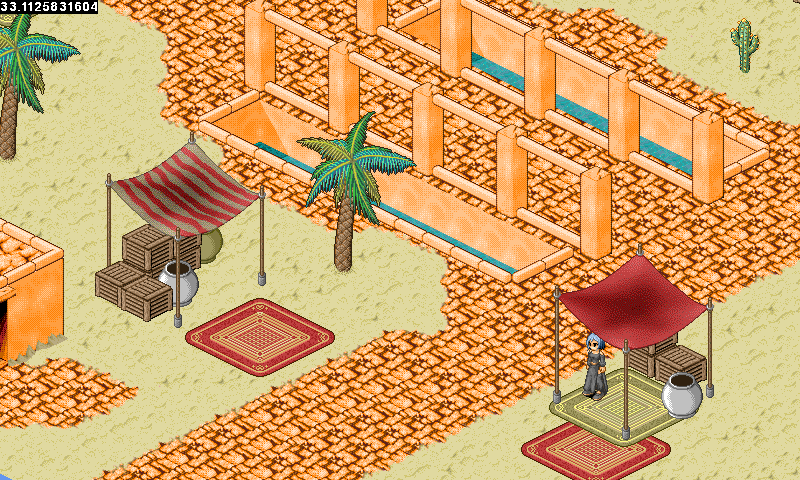 However, Eniko has put this on hold until completion of Onee-sama Tasukete!

I knew this day would come, judgement for my inability to finish stuff :rolleyes:

In the end what happened was, the wait for the Pandora killed my interest in both coding for it, and helping out on pandorapress.

I do in fact have a Pandora now, but I'm not sure of its fate, in the long wait I brought both a DS and a Kindle, both of which have more than made any commuting or general boredem bearable. I'm also not impressed with the screen, I realised early on it wasn't going to be that big, but it's still dissapointing in the flesh, especially considering that my DS screen rivals it.

But there's light at the end of the tunnel! Golem was close (ish) to completion, I was probably about half way through the code that I needed, which tempts me into finishing it a lot.

This video shows that a lot of progress was actually made (unlike the vast majority of projects on here):

I am pretty sure I forgot a lot of other projects, too However that is what that template code is for.
EDIT: Added here: http://www.gp32x.de/board/index.php?/topic/59117-what-has-happened-to/page__view__findpost__p__945028

Thank you very much for the update, I am glad to see you are still among us and there might be a chance for Golem.
Please don't give up on it, it already looks very promising

PS: I also contacted a few other devs including Mr. Gonzo, benjymous and otaco
Last edited by a moderator: Dec 19, 2015
B

I just don't like the Pandora now that it's in my hands, the screen is way too small for either GUI, making it clumsy. I could definetly make the screen size work with Golem but I don't think I can be fucked with using the bloody thing. It's disastrously unresponsive sometimes too, even with the clockspeed pumped. I'm not a programmer used to working in restriction either so I have no doubt I'd have to do heavy work in speeding Golem up for the platform.

It's a hard decision, part of me wants to finish Golem it's bloody fun for me at the moment just dicking around. I've got a Tropico 2 style system, where you send shuttles on away missions and you have to make decisions based on what they encounter (rather than the ships in tropico 2), which is really fun to have in the background while you're managing your base. I even wrote out a fucking sweet-ass story based on my huge experience of sci-fi novels and why I personally enjoy them.

Not only that, but I want to see a Pandora 2, with certain improvements and I know that dropping a killer game on the platform helps, even if just in the slightest.

*sigh*, I need more time to think about this.
You must log in or register to reply here.

Software In Production For Openpandora
2 3