I was having an electronic-toy nostalgia moment, and thought I would share.

If you have anything you remember, or your own "electronic-toy-nostalgic moment", or even just want to see what electronic-toys others used to play with, please feel free to post here and show us all .

I'll start by sharing mine: 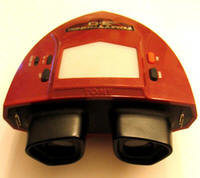 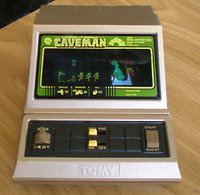 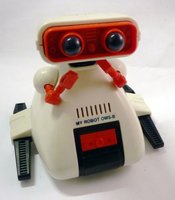 All but the Grandstand "My First Computer" were hand-me-downs from my older siblings. However, they all ended up being mine, and I have very fond memories playing with them all. I probably still have them around somewhere too .

You remind me, I have a collection of 80's handheld electronic games which are taking a chunk of a room up. Over 150 easily.

vcoleiro1 said:
You remind me, I have a collection of 80's handheld electronic games which are taking a chunk of a room up. Over 150 easily.

I need to box them up and get them out of the living room
Click to expand...

Quickly take photos of them and post here, first .

And if you're selling any - let me know

All I recognize is the little professor, which I have passed down to my daughter. For the others... I was from a poor family, so the Little Professor was all I got... the rest was "expensive toy" 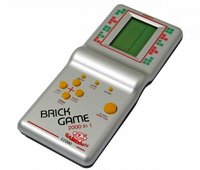 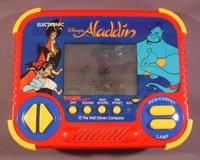 I didn't have very many electronic toys. When I was a little bit older I got my Game Boy (and the NES, which was the family's, not mine), but I also remember cheap little noise makers and a Ninja Turtles thing that shot plastic discs if it had batteries, which mine usually didn't.

@FBnil: That's so nice that you passed it onto your daughter .


@Wally: I remember playing the Aladdin game. It was my friend's though . The rest I'm afraid I don't recognise

I remembered a few more things. When I was around 10 I had a calculator watch. Some people may not consider things like that a toy, but both watches and calculators are kinda like toys for me.

I think I had one of those LCD games. I remember opening one to try to change the background image. I remember putting a new picture in it, but I don't recall how successful I was with it (the polarizing film on the back was probably an issue). A bunch of friends had those types of games, but I found them boring, and would usually play GB Tetris or something instead.

I had a Tamagotchi at some point, but I may have been a young adult. The most entertaining thing about it was the clock hack, as I felt it was pointless to let it "grow" at normal speed and have essentially a needy electronic baby.

Probably not really considered a toy (it was electronic), but I pulled apart a tv remote control when I was fairly young to figure out how it worked.

I think someone in the family had one of those parrot things that reiterated what you said. Pretty sure it was my grandmother's, not mine.

My grandmother also had a digital piano that I played with a bunch.

I will be back if I remember more.

Well, its only partly an Toy and not even Electronic, but I'm Posting it here Anyways: 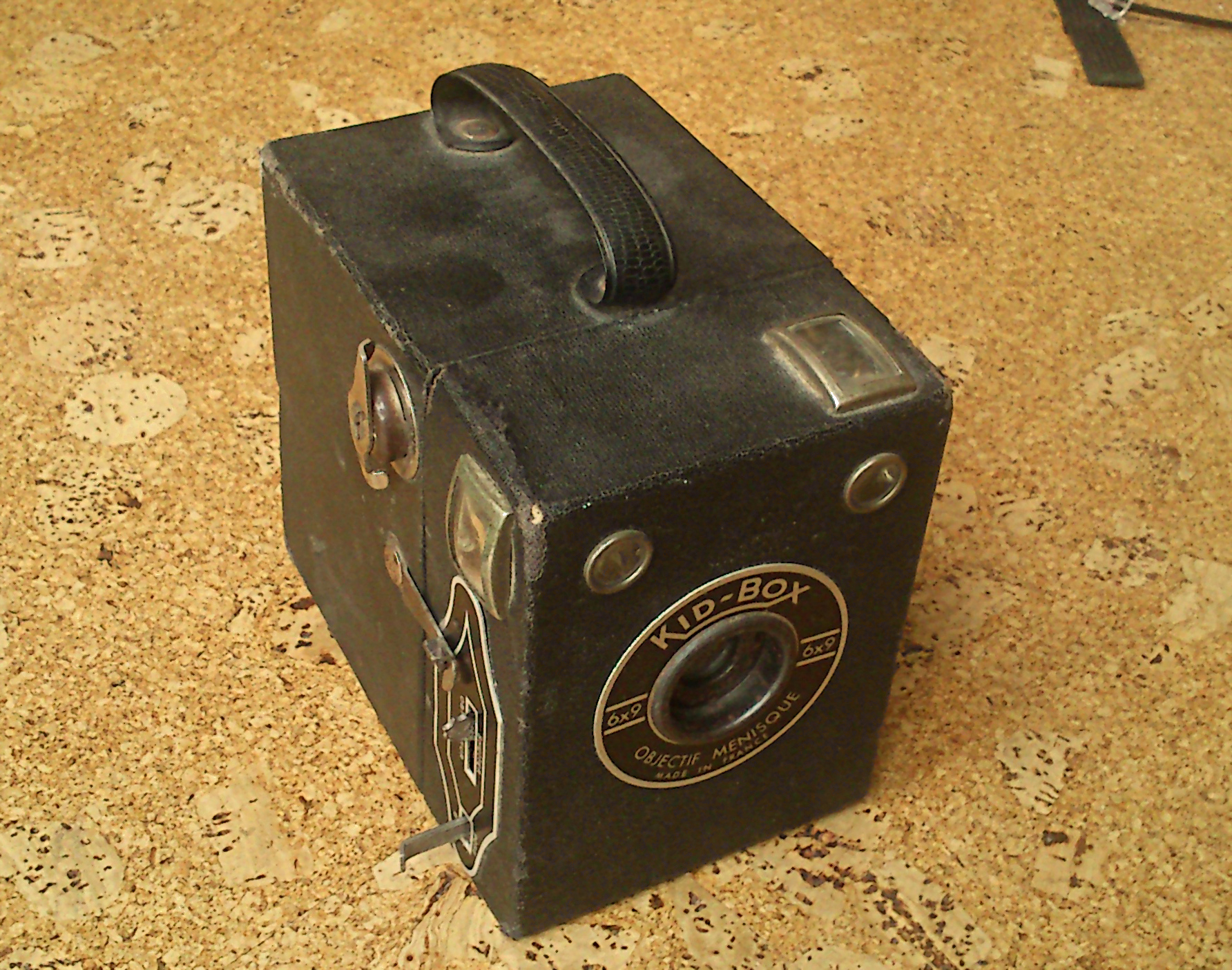 @rygD: Cool . And if you had fun playing with the tape recorder, then it counts. Share anyhow.

@lukey: That looks very interesting, but not a noodle what it is

If you created your own radio programs with it...
I made "cassetten-post", a blend of funny jokes with soundeffects and some music (usually voiced over with funny text).
Swapped with kids from my neighbourhood.

@lukey: Yea, what is that? A dia projector? a camera?

Løra (Lolla) said:
@lukey: That looks very interesting, but not a noodle what it is
Click to expand...

I have seen half of them and owned octopus too.
Merlin is missing on that classic list, so as a few Aquaplays.

I recorded some of my songs and various other stuff. I made mix tapes and recorded radio shows, but that wasn't done with the tape recorder.

I didn't get mine until I was in my 20s. It is currently disassembled in a box.

lukey said:
Well, its only partly an Toy and not even Electronic, but I'm Posting it here Anyways:
View attachment 28768
Click to expand...

Ah I thought you were older, I guess you didn't play with the old Daguerreotype cameras like I did back when I was young.

TrashyMG said:
Ah I thought you were older, I guess you didn't play with the old Daguerreotype cameras like I did back when I was young.
Click to expand...

"Manufactured in France from (Circa) 1950"
I guess I thought you were younger.

I thought Polaroid cameras were cool when I was a kid. I still like them. Too bad I can't use mine.
A

Among other cool stuff I had these. Too bad I sold them when I grew older

I also had many of these lcd games. One of my favourites was this one:

I shared a frogger mini arcade with my brother, you had to put multiple of those big C-sized batteries in it. It was always fun until the batteries died.

rygD said:
"Manufactured in France from (Circa) 1950"
I guess I thought you were younger.
Click to expand...

Seeing how daguerrotype cameras were popular in the mid 19th century I'd say so. Or you could be missing the essence of my joke.
You must log in or register to reply here.

Good dumb mobile retro-gaming console? What do you use now?
2 3

Experiences With Your Caanoo And Other People!