It might seem a little bit early to be starting this topic, since the 3DS doesn't launch in the West for another nine days (eleven if you're in North America), but I just spotted something that prompted me to post this earlier than planned: There is an official Reggie Fils-Aime Mii, whose QR Code is being provided with the covering letters supplied with 3DS review-units. The code has been made available online, and I've spliced it together with a picture of the Mii in order to post it here; 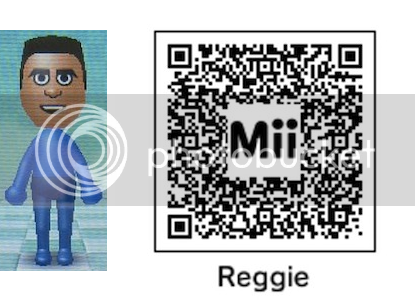 When sharing 3DS Miis, please remember to include a picture of the Mii, along with the QR Code. I gather that the on-board QR Code generator should provide a picture alongside the code, but if you would prefer to include a screen photograph, that's fine too.
Last edited by a moderator: Mar 16, 2011

My body is ready.

Not many people do, on account of it not being available outside of Japan yet


tesco direct 197 pounds plus 10 pound discount with first orders from tesco and a 3ds game for 10 pound voucher yes buy the 3ds for 187 and get a game for 10 pounds also best offer i can find so far, free collect in store

Another "official" Mii QR Code has been made available. This one was published in the current issue of the UK's Official Nintendo Magazine, and also on the magazine's official website, by its owner, ChrisONM, who is one of the magazine's staff. The below image uses the QR Code he posted on the website, combined with a snapshot of the image of the Mii that was printed with the code in the magazine itself. 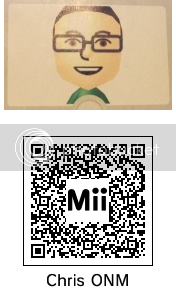 Dude, this is a Red Baron free zone. You can relax. No need to sound so hostile.

There are a ton of Mii QR Codes on this page.

dont they know that you can unlock Mario's hat in ARGAMES? shoulda added that to the mario mii.....3dii?

^ You get them from StreetPass Quest, specifically, but the catch is that you can't add it as a Mii part. It's a reward bestowed on your Mii for taking part in the game.

Can you provide a picture of the Mii, please, if there is one? I have no idea who Ben Kuchera is. :lol:
Last edited by a moderator: Mar 24, 2011 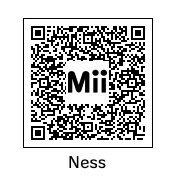 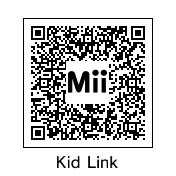 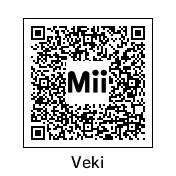 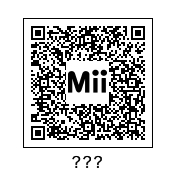 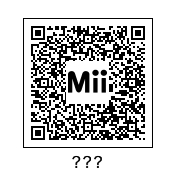