I thought there may be others here looking for some themed gifts.. if folk have seen anything interesting could they post here.

I've bought the LOZ Hyrule Historia for my sister, but am looking for something else to go with it.

I got that fpr Christmas last year - it's a great book

THESE are rather cool.

If you like Pacman, there's loads of stuff HERE as well as for pretty much every major franchise. Personally I love the Bub&Bob plushies

I've treated myself to a couple items... Cos I'm selfish 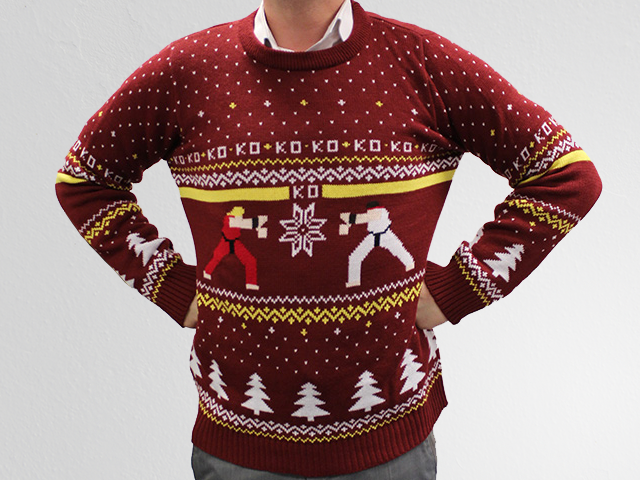 And this notepad, which I'll use for work.


I got Megadrive but they do Dreamcast and others too 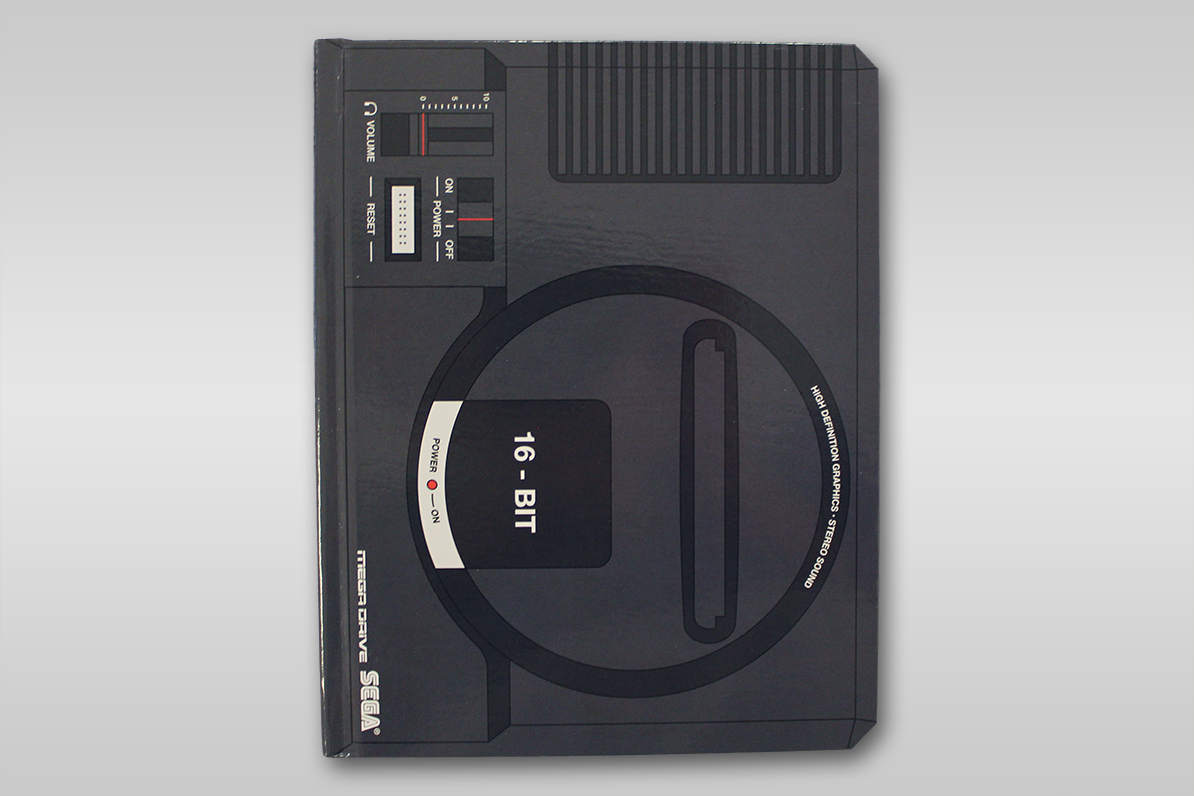 Why not get her an Ocarina if that isn't too much. I have a couple and they are an absolute joy!

As the recipient, my favorite game themed gifts are usually games.  When I have given gifts to a Zelda fan they included the games in the original form, sometimes with the original console if the person didn't currently own it.  In the last year I or two that included OoA, OoS, and ALttP/Four Swords carts and a GBA, and both NES games in gold carts.  Most, if not all, of these had been completed by this person already, but not in this format.  This option works for people who are mildly interested in collecting, as well as those who are most interested in playing the games.

Some things that might be fun or funny include those really cheesy, non-canon CD-i games (they probably fall into the collector realm, so I don't know how expensive it would be to pick all of that up) and some fan made games (some of which may not require any special purchases, as I can think of at least one that is in the repo, but it is nice to be able to play them as they were intended, so maybe on a cart if they are available/affordable).

I probably should have made this post sooner.
You must log in or register to reply here.

A
Gauging interest in chess among the Na'vi
2

Anyone run an online store or market stall?

Terrible games that have some good stuff
2