To celebrate the 22nd anniversary of DooM (on the 10th of December), the Dooworld community just organized the 12th Cacowards ceremony !


Don't hesitate to check this out and test the many entries on one (or more) of the source ports we have on the Pandora !

I'm in the MooD for that

PowerGod said:
I'm in the MooD for that
Click to expand...

I agree, MooD was miles better

where did the time go?

Slightly off-topic, but John Romero has released a new DooM map some days ago !!!

I tested it this morning with my Odamex port, and it played like a charm

While we're on the slighlty off-topic news, Brutal Doom v20 is out, with a stand-alone campaign (that can be played without any of the original wads) and performance improvements. I've only played the beginning of the campaign, but it looks playable so far on the Pandora (I've tried with PtitSeb's ZDoom with Zandronum engine. With ZDoom and GZDoom engines it has a strange bug where the view turns to the floor sometimes when shooting).

Maybe I can package the Standalone BrutalDoom WAD (like with the few other Doom package I've done), for easy play. Don't know if there is a demand for that (the advantage of the package are just a shortcut in the menu, basically).

To celebrate the event, the Doomworld community has hosted the 13th Cacowards ceremony ! 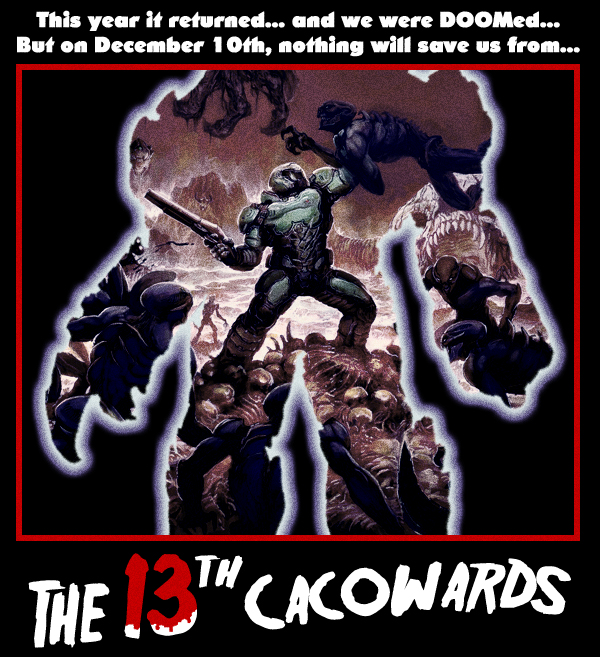 Magic Sam said:
Hi all
To celebrate the event, the Doomworld community has hosted the 13th Cacowards ceremony !
Click to expand...

For those like me who didn't see the link, it's in this line quoted here

The 2017 Cacowards results are out: 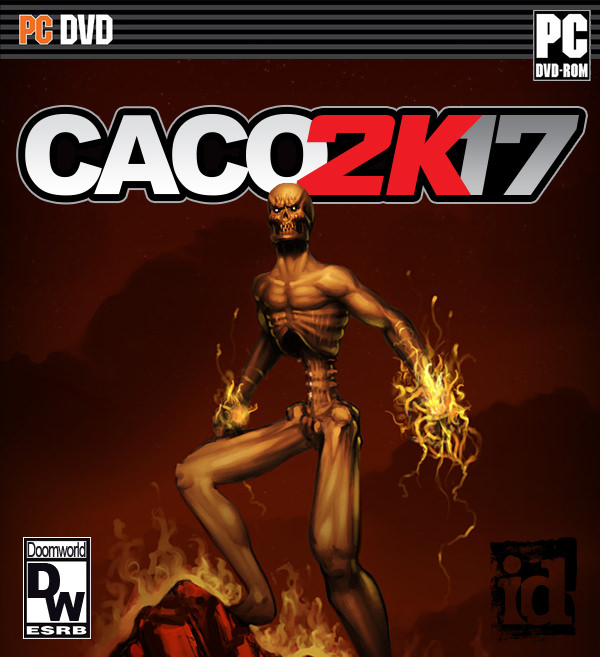 DooM turned 25 some days ago:

Woah, just after Half Life hit 20 years old too. These anniversaries are really coming around fast now.

levi said:
Woah, just after Half Life hit 20 years old too. These anniversaries are really coming around fast now.
Click to expand...

Forget it's only a 5 year gap between Doom and Half-Life... It was pretty amazing how quickly things moved with 3D in a short period. I think from 1996 to 2001 I went through several PCs and around 14 video cards to keep up with the latest and greatest...
Last edited: Dec 17, 2018

Seems the original Unreal was 20 years ago in May of this year, and UT is end of November next year hitting 20 years old. I didn't realise Half Life was coming so soon when I first played Unreal, although perhaps they were still keeping it under wraps at that time, according to the Noclip Half Life documentary I watched recently.

Looking at the cacowards made me want to try some new wads. I've played some Diabolus Ex this morning on my Pandora and had a good time. The Doom gameplay is still top-notch and I look forward to trying some exploration/atmospher heavy wads.

@ElPoco : what's your favourite source port on the Pandora ? I'm currently trying to port the latest PrBoom+ and Crispy Doom

I'm using PtitSeb's ZDoom port. So far it was able to run everything I wanted to try so I didn't try any other.