Sorry if already posted, does this month (May) make Pandora 10 years old?
If so...time does really fly when you're having fun

This thing defined most of my life and what I am now.

Same here, it gave me some Linux knowledge

I received my Pandora on the 10th May 2010 from Craig and have been using it regularly ever since. The original battery still holds a charge but I also have an unused battery just in case. My liife wouldn't be the same if I hadn't become a member of this community/got a Pandora way back when, a big thank you to everyone involved

Feel a bad sad I missed out on the orignal Pandora, I remember preordering on the first day of preorders, September 2008 I think it was. I was so excited that I got in trouble for doodling something about the Pandora in one of my school books. But then my parents didn't want to continue by cheque or bank transfer when the credit card orders were cancelled by the bank (I was too young to have my own bank card at the time) as they were worried they wouldn't get their money back if OP Ltd went bankrupt.

At least I did get Pandora second hand a few years ago so I didn't totally miss out, and the Pyra is kind of a similar excitement for me even if it isn't quite as special as the Pandora was in 2008 - compared to a DS running command-line-only, MMU-less DSLinux, my 'mini-pc' at the time.

I sometimes regret missing the boat with the Pandora. I really wanted one, but cost and early reviews put me off. Been following on and off ever since though (and avidly throughout Pyra development of course)

The Pandora had some friends to celebrate. 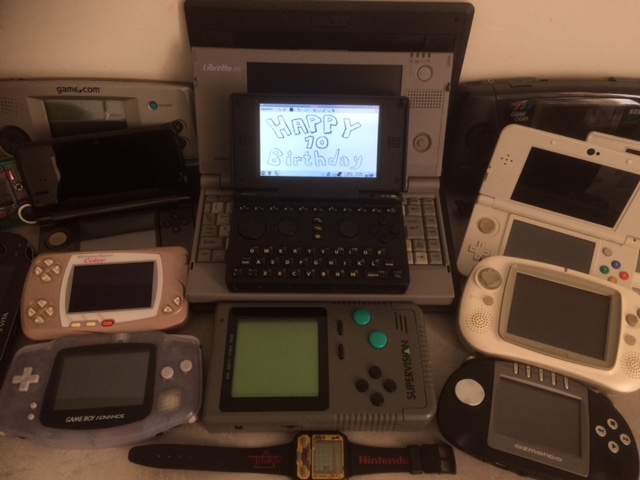 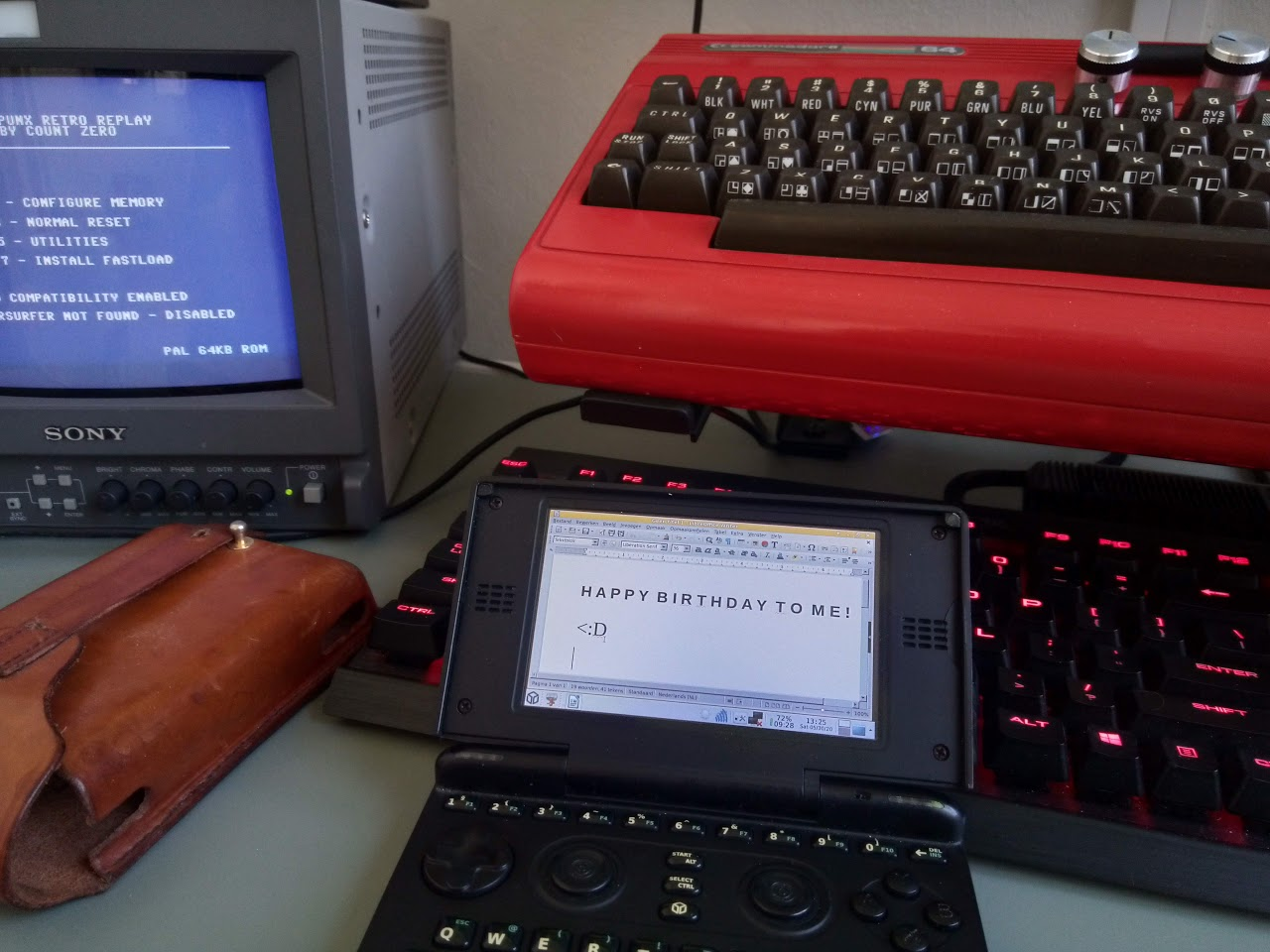 I received mine in February 2011 so it's still a little bit for that one to become 10 years old. Overall wonderful solid device, but I'd be lying if I said I was using it tons these days. Still runs super fine, though.
I've made quite some memories with the device and the people surrounding it, however. Certainly no regrets.

Only reason mine isn't getting much use is the quarantine at the moment, it's always in my travel bag.

It was nice while it lasted, but the case that cracks just sitting in a drawer and the (ReBirth) LCD cable that went bad after barely using it made me regret getting one. Nice hardware and software otherwise though, and fun to code for too.

alxm said:
It was nice while it lasted, but the case that cracks just sitting in a drawer and the (ReBirth) LCD cable that went bad after barely using it made me regret getting one. Nice hardware and software otherwise though, and fun to code for too.
Click to expand...

Thanks, but at this point I decided to keep it alive as-is without using it, just for occasional testing to make sure my games still build and run fine on it

I was quite a bit late to the party. Took these when I received my pre-order: 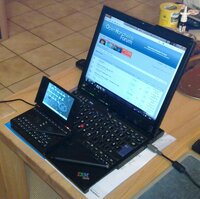 A few other nostalgic pics https://pyra-handheld.com/boards/threads/silly-old-pandora-photos.79229/post-1402033

Also got my first batch Pandora on 03.2011 from Evildragon via an Premium Update, so it’s not 10 Years for me, just 9 Years..
but I think I preordered in 11 2008 or so ..
it was a thought time for me, I just lost a shitty job at a partner company who drove for the German Postal Service and wanted something for a „frustrating buy“
Then I saw on YouTube the show from the German Gaming TV Broadcast „Giga Games“ where EvilDragon showed the Gp2X and I was interest and found then about the Pandora out , preordered, joined the German Boards, had a lot of fun, and prepared a big Rom Collection on my Computer, tried Linux etc became even a Moderator in the German boards and practices English whit the English Boards..

When I finally got my Pandora, it became my EDC Pocket PC where I played a lot whit, from my favorite Super Mario Land, over C64, Amiga, SNES etc to PlayStation and DS..

My Pandora will finally left my Pocket when I get the Pyra, but not earlier 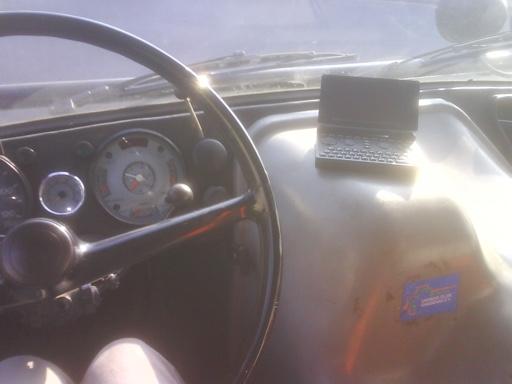 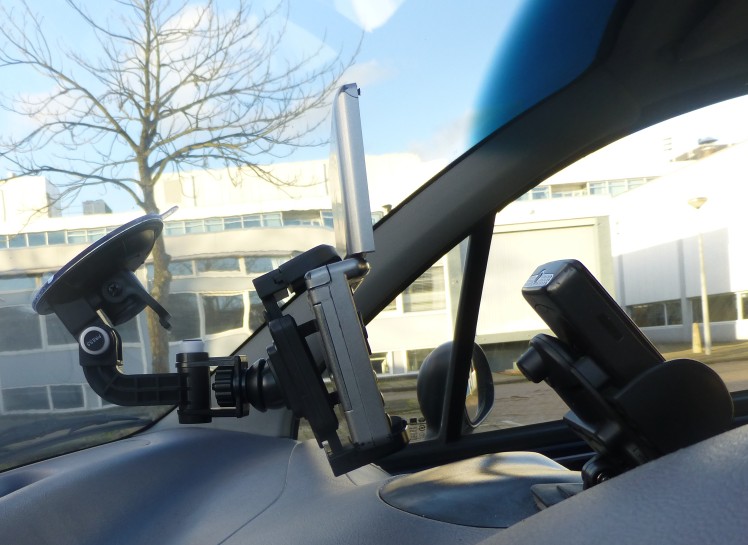 I checked my order date and although I don't know when I got it exactly it should have been on summer 2010. So, in fact mine is celebrating it's 10th birthday in brief, well it got upgraded to a 1Ghz version at some point.

Anyhow I want to share that this is the piece of electronic I have enjoyed most in my life. It covered so fantastically well it's purpose and got so much support from ED and the community.
A

Don't want to be tedious but I wanted to share this here. Ten years since release and I still was able to get a new LCD cable and a keymat, and people still will ask why we prefer Pyra over other devices. 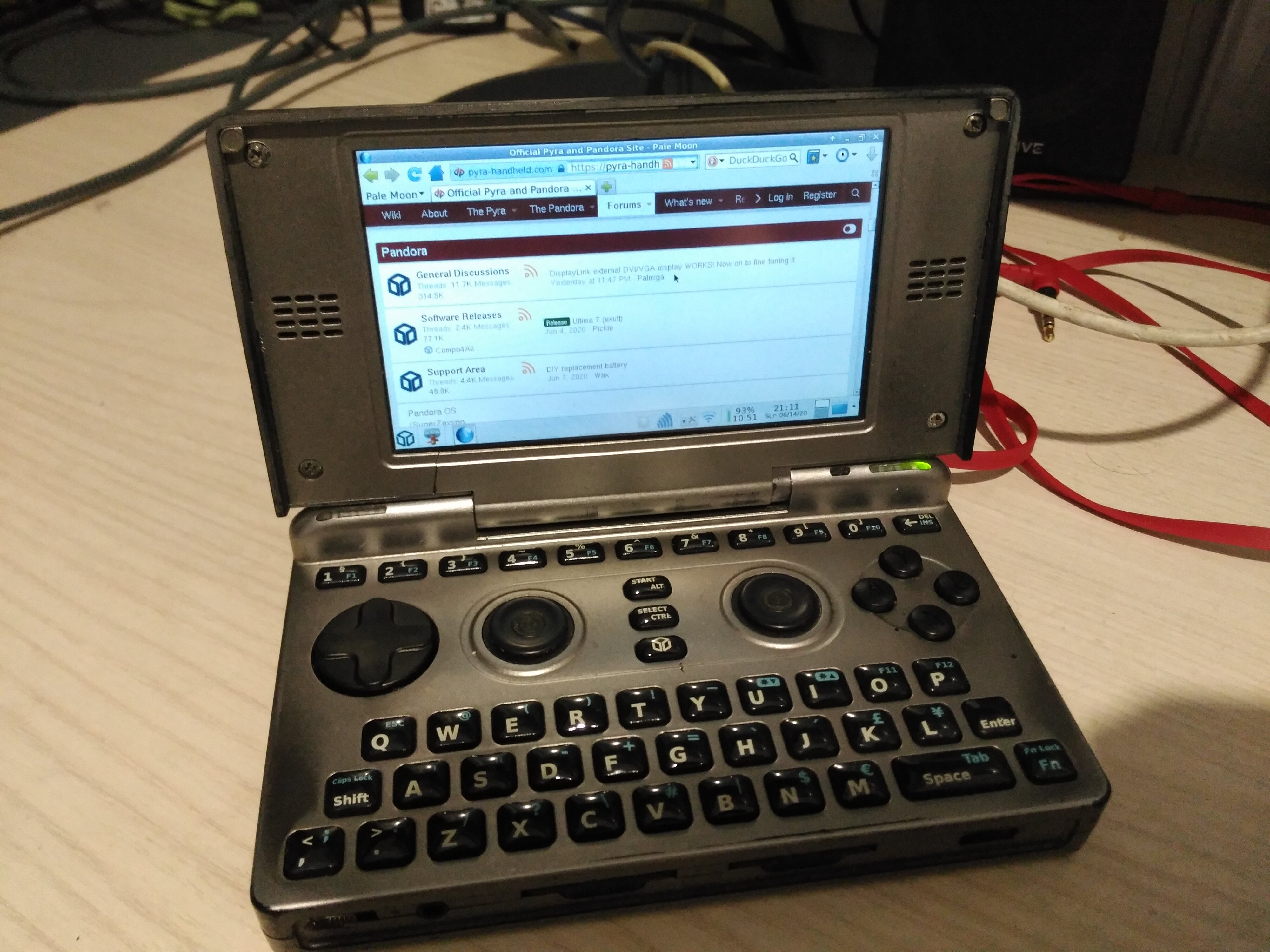 I guess it comes back to quality and support. The Pandora can break, especially the original LCD cable, but it works in general and can be repaired. The service to be repaired is there and it still has an active community.
From all the devices I have the Pandora feels like the most reliable. Other handhelds only play games, laptops are to big to carry around, so the Pandora is a good mix of everything I could need.
I assume current mobile phones can be cheaper and faster but they usually can't run pc software, and usually they drop support after few (~2) years.
You must log in or register to reply here.