Seems like an Interesting Game,expecly whit this discount
But it’s states that it’s only „Playable“ on Steamdeck..

matzesu said:
Seems like an Interesting Game,expecly whit this discount
But it’s states that it’s only „Playable“ on Steamdeck..
Click to expand...

It works very well with an XBOX-360 controller (it's actually an 8BitDo, but the game doesn't know). The only thing that can't be done with the gamepad is inserting the name of a custom character.
Also I see that at least on GOG there's a Linux build, so I suppose that it could work even natively on Steam OS.

Ok i will have a Look , played on this winter vaccations to much Gameboy and not enough Steamdeck 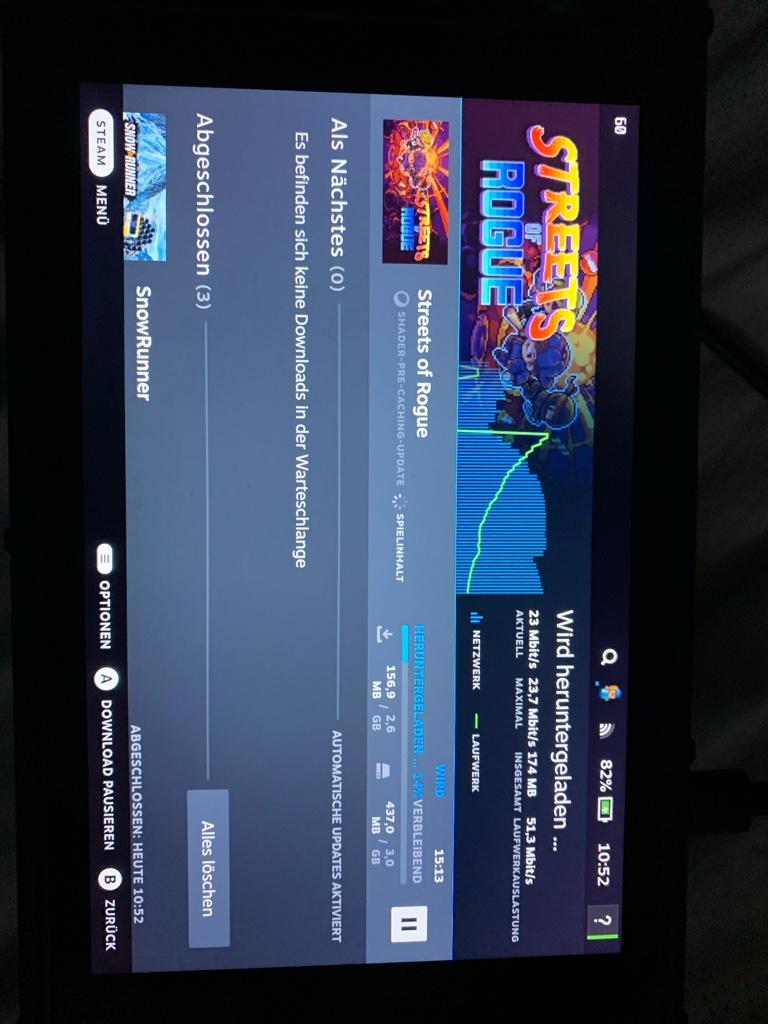 @matzesu : seems like that the Steam version is bigger than on GOG, do you know if it's downloading the Linux version ?

This is the Version whit the Making of and the Soundtrack, I don’t know which version it is..

It’s funny but I have to play a bit more as it’s not that easy..

matzesu said:
This is the Version whit the Making of and the Soundtrack, I don’t know which version it is..

It’s funny but I have to play a bit more as it’s not that easy..
Click to expand...

The "Making of" is almost 3 GB, so I suppose it must be downloaded separately.

The first play is a pain, but at some point you'll learn the mechanics of the game and you'll be able to use them against it !!

Thought I'd get the following game while it was on sale. 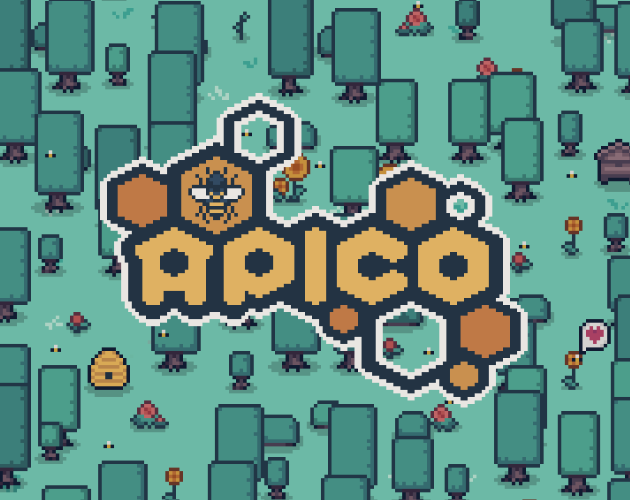 Okay, I’ve had this thing for almost two years now, and I’m bored, so I thought I’d write a review.

As a display: 10/10 No complaints here. It can’t do 4K and HDR at the same time, but I don’t really need it to do both at the same time, since I just watch and play everything in 1080p HDR.
As a Smart TV: 0/10 Insert Billy Madison meme here. Whoever designed Android TV should be shot. I’m now fully convinced TVs shouldn’t be ‘smart’, and that all streaming should just be handled by Roku. And @elw3 was right, this thing spies on you. It has four annoying yellow lights to indicate that the mic is turned off. Most people put a piece of black electrical tape over those lights, but I just left my mic on, because I figure the sooner the Chinese have the information they need to liberate us, the better.

All for PlayStation, because trophies. I already had Disgaea 6 for Switch, actually. I thought NIS could use some more of my money to get Disgaea 7 out in the wild.

FFS, i actually wanted to have the disgaea all games collection, it was 20 bucks and then suddenly got a price raise to 60 bucks...

Peony liked the look of this ereader cover so I bought it for her to use when she fancies a change from the star design one. 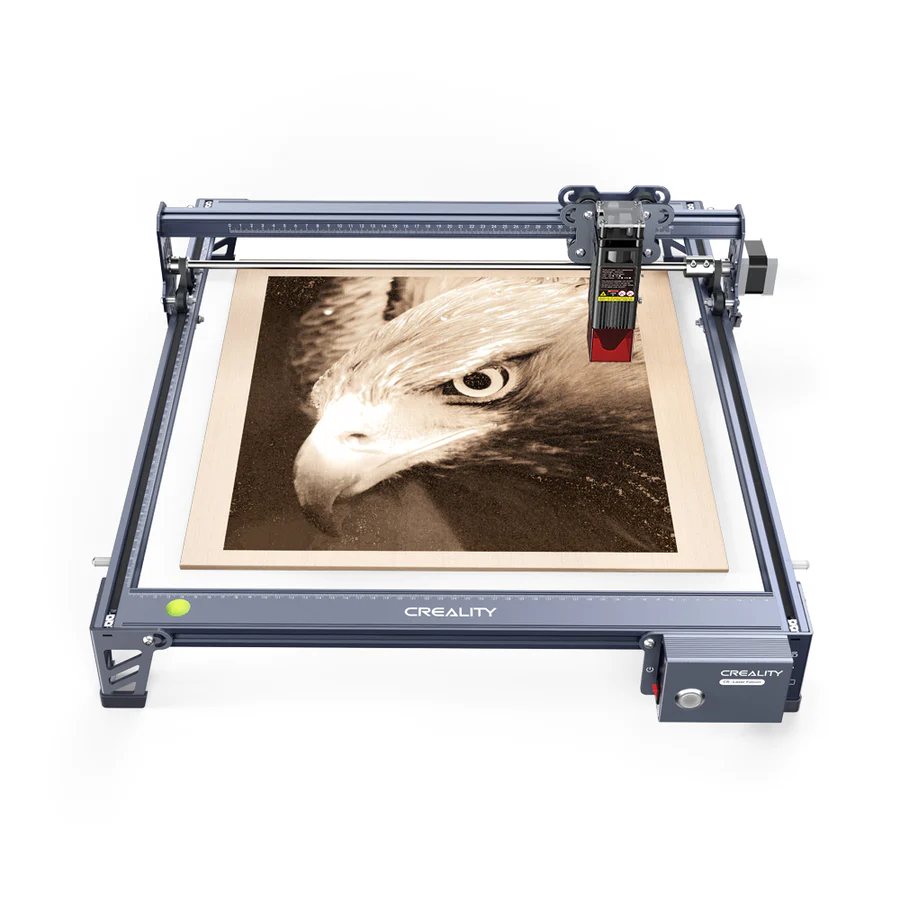 just got one of these. 10W cutting power. watched a few videos of it cutting 1/4"ply so pulled the trigger. Missus wants to use it to cut paperboard to make craft things. i want to make boxes for projects etc...

Now i can use it with my Razer Kishi finaly as Mobile Playstation 2 Console for Home. 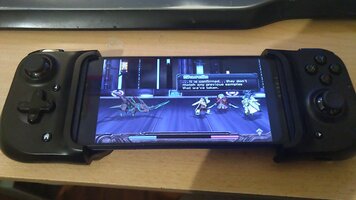 Steamdeck works also good for PS2, its only got some trouble on God of War on the first Level..

Now i do have a mobile Playstation2 Console for 100Euro 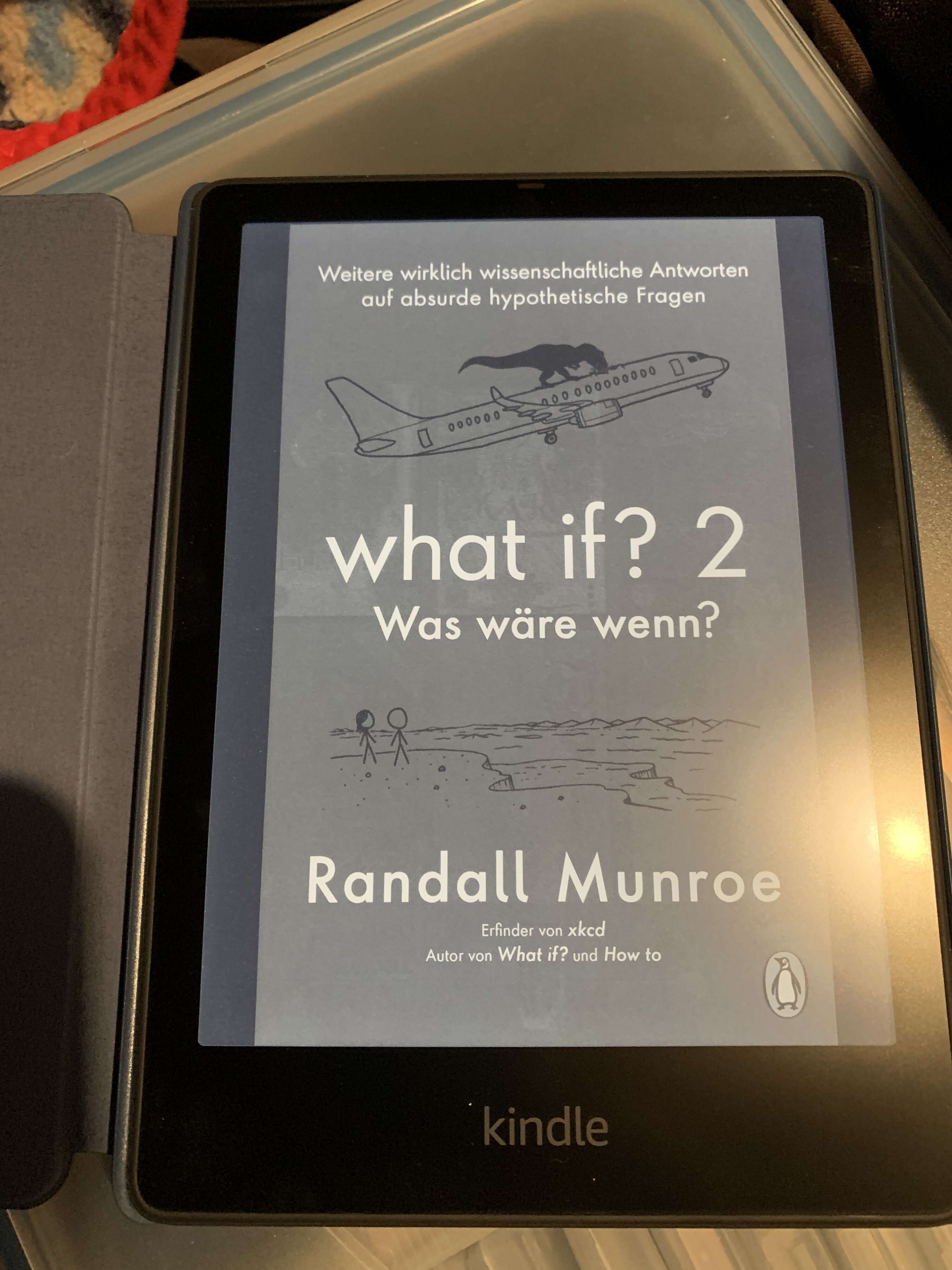 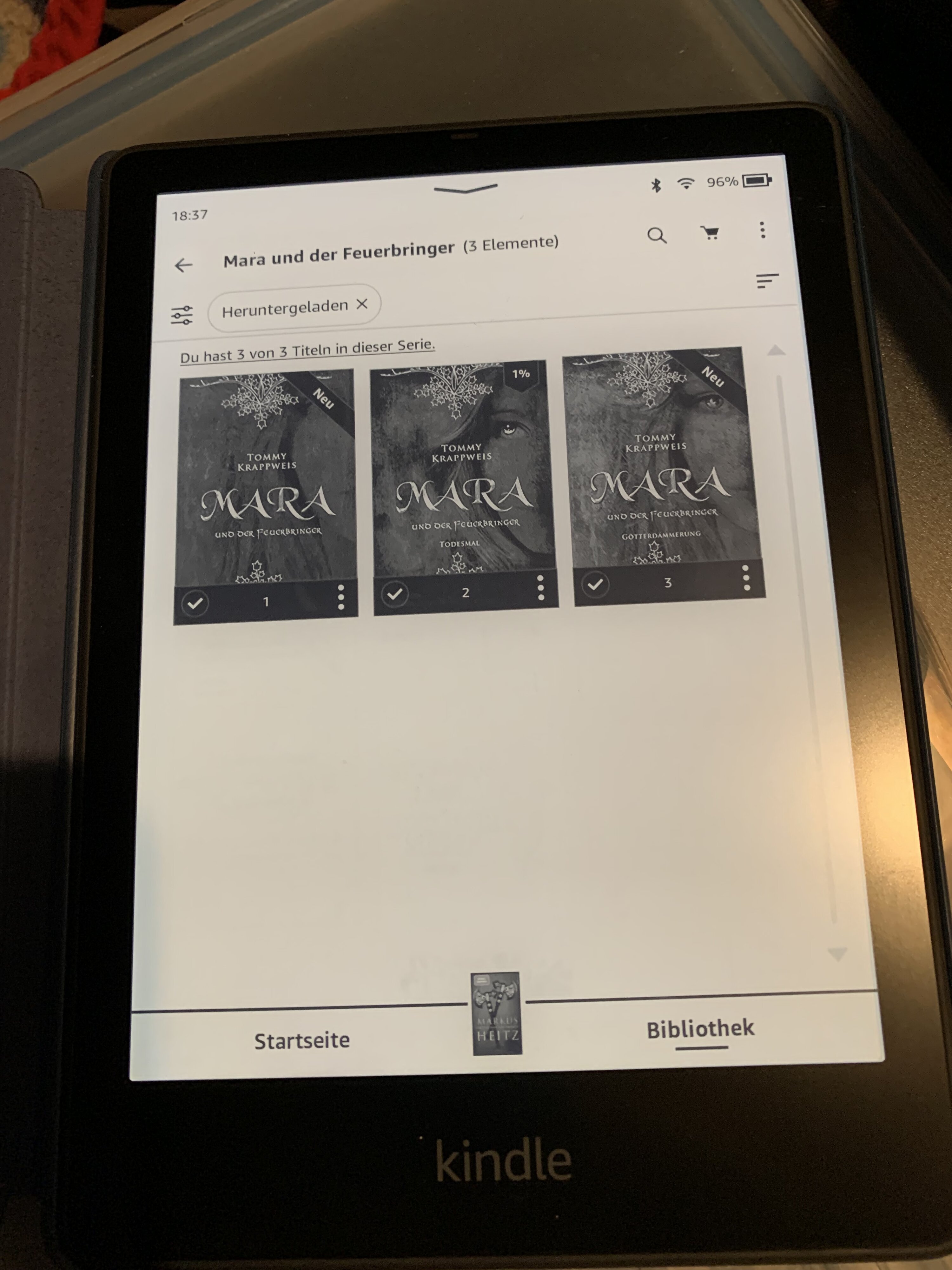 Ok i also bought some E-Book today :
„Mara und der Feuerbringer Trilogie“ a Fantasy Saga from the famous German Comedian Tommy Krappweiss , it’s a bit hard to explain as I ditnt red it yet but it should be quite good
And „What if“ from Randal Munroe

I know Mara..Congratz.
I was on the Premiere of the German Movie and was very satisfied.
Its the best German Fantasy Movie over many Years and i realy like the Story.
Have the DVD here but i realy realy do not have the Patience and Time to read Books

Well, i have quite some books i have to read bevor i can begin whit this saga, but i though when i have a new E-Book Reader, and i follow him on Twitter, i should try these out..
its just a bit confusing whit the titles: Book one is "Band 1" Book two and Tree ditnt have "Band 2 and 3" but Titles..