Just getting my PlayStation fix.

JDTAY said:
two medium pizzas delivered earlier in the day, so I wouldn’t be hungry while grocery shopping.
Click to expand...

Hey, there’s nothing wrong with getting two medium pizzas delivered. There’s a minimum order requirement for delivery. The bad part was where I ate them both in one sitting.

Pizza is ffff genius. One of the crowning achievements of mankind.

I got myself this because i've been good this year (didn't get caught!): 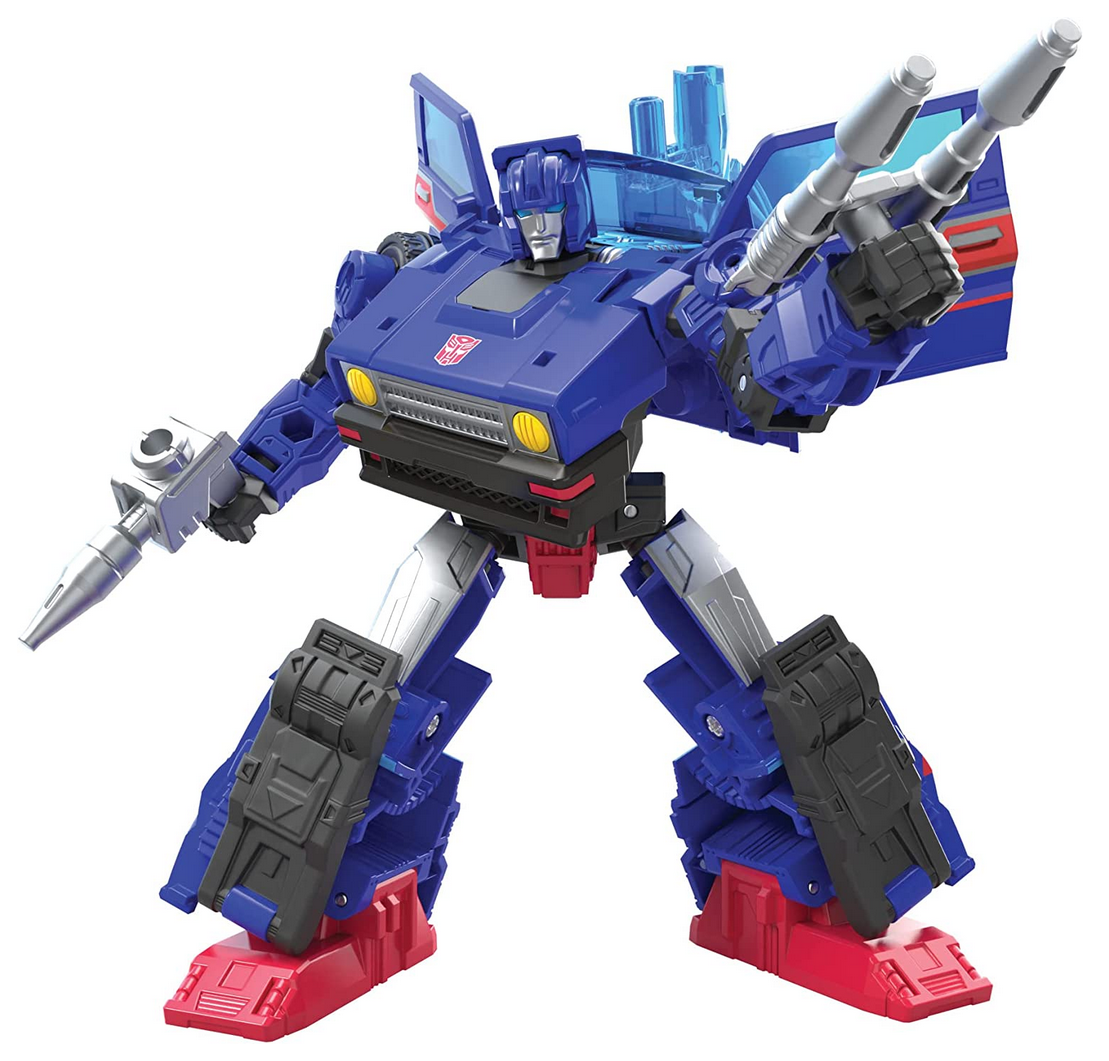 But just.think of the massive amount of carbon that was released into the atmosphere to deliver two of these US size medium pizzas.

Have you Ever eaten: 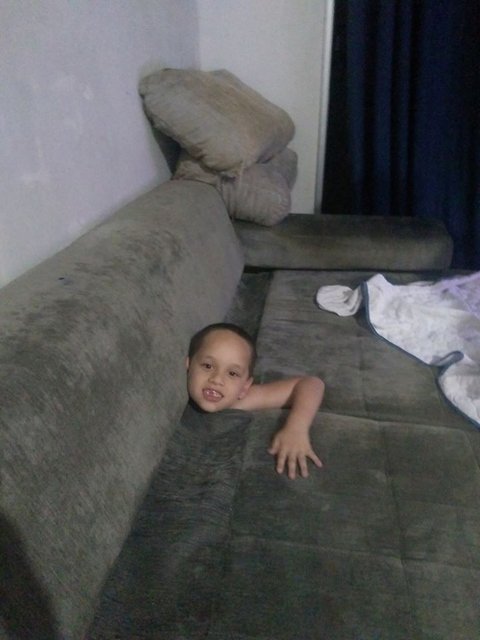 Yesterday: Two medium pizzas from Domino’s, one mushroom and onion, the other pineapple and cheddar with honey BBQ sauce.

Today: Two medium pizzas from Papa John’s, one mushroom and onion, the other pineapple. I’m thinking maybe I should’ve got BBQ sauce on the pineapple one, but oh well.

A couple of items to replace existing ones. A new ereader for Peony because the battery was dying in her previous one, and a new mug for me because the colour changing film had started to peel off of the old one.

I paid less than half price for the ereader (£20 discount + £25 giftcard I got as a Christmas gift from my charity shop job), and there was a 15% discount on the mug.
J

Used the $25 PlayStation gift card I got for Christmas to expand my collection vertically instead of horizontally. Yep, all DLC, no new games.

Not this Steam package

This package is only useful when there is no sale going on.

i Bought Yesterday Diablo2 Resurrected.
They have it on Sale on Battle.net. for 13.15Euro. NOW

I've got the ereader up and running. I had to set it up twice because for some reason Kobo thinks that when you sign out of your account on the device you also want to have it factory reset. On the subject of accounts, you need one to use the device but all you have to provide to get one is an email address and password. Kobo doesn't check whether the email address exists or not so you can enter whatever you like.
I've also loaded it with a selection of books from Project Gutenberg and stuck it in its case/cover. 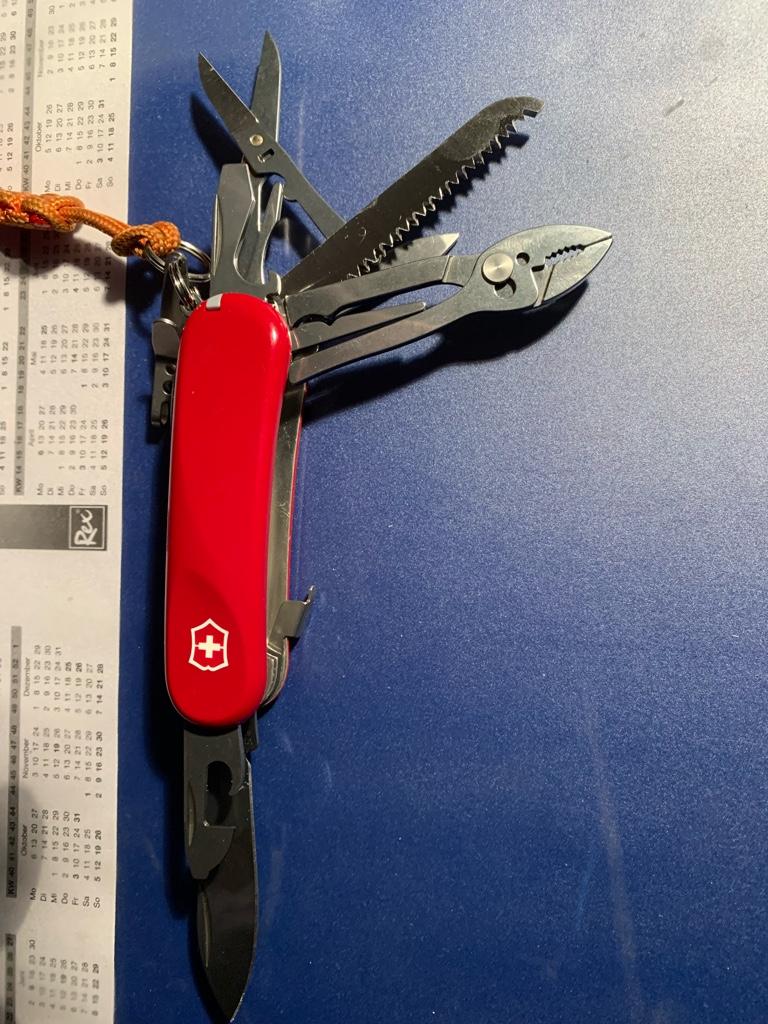 Since I can't resist fiddling with things I've just installed the following piece of software on the ereader.

Since I'm liking a lot Streets of Rogue, I got also the "Soundtrack" and the "Making of".

The last one was very interesting, the first video explain how the author started making games and shows some of its initial works, one of them was a an ASCII game very similar to Streets of Rogue
Then there's a serie of videos with the various version of the game, explaining what changed during the 5 years of development (WTF that's dedication !!!! ) and how at some point it became it's main job.
It tells at some point that obviously the name of the game is a reference to Streets of Rage, and he couldn't have called it like this without a soundtrack of the same level, so luckily he found at a developer conference the guy who made the music.
I like a lot the soundtrack, and I can indeed hear something of the Streets of Rage one in it, but the instruments used and the type of beats reminds to me more of "Crypt of the Necrodancer", that still has a very good one soundtrack too.
In the Making of DLC there are also different executables of Alfa and Beta versions of the game for Windows, but I'm not interested to try them, the main game is so full of contents that I have no time for incomplete products
You must log in or register to reply here.
Share:
Reddit Pinterest Tumblr WhatsApp Email Share Link
Top