I stumbled in this SOR wikipedia paragraph:

A feature film and television series produced by Stories International (a joint venture between Sega and Hakuhodo DY Group) are in the works alongside other adaptations such as of Altered Beast.
Click to expand...

Seems like I'm not the only one starting to kill spiders with my bare knuckles in the waiting...

I was expecting to read a LOT of different critics, for every aspect of the game, but I was actually not prepared for this...
This guy complains that Axel is too feminine...

even his stance looks feminine. his clothes and the way he looks. you can clearly see that he got the anno 2010 2020 feminine populair man thing. it isnt really areodynamic or handy to fight with a piece of clothe wrapped belted around your waist. as much as i love streets of rage 123 and remake...

But I found this answer funny

The thing is; developers didn't play any SoR before therefore they had no idea what kind of guy Axel is, LOL, so they decided to create their own Axel by writing a back story for SoR 4 that is "unfortunately Axel lost his balls by getting a kick into his balls therefore he is gay now, also being a gay made Axel sad therefore he tried to find testosterone that he lost by drinking beer or something all the time therefore he became fat and because of his addiction he also became homeless" etc. BS, LOL.
Click to expand...

also this answer was fun

Why there's already Floyd video ?! There must be something else tomorrow to feed me !!


Most people are concerned about the difficulty of the game... and I am with them...
In all the videos I have seen, the enemies doesn't seem to attack so much, so, like the others people, I like to think that they are always recording with the easiest difficulty to show-off the moves of the main characters...

There are 5 levels of difficulty.

THE best streets of rage yet! 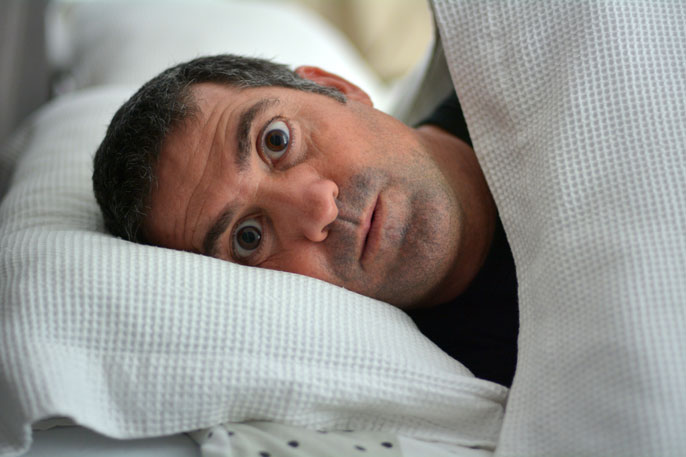 At midnight is already tomorrow, right ?

I'm not so interested in online functionalities, but I stumbled in this twitter, that seems pretty vague...

STEAM reports "-1 hour" to the release
GOG says nothing yet

Get ready to join the fight!
Click to expand...

seems like that on GOG there is not even controller support and LOCAL multiplayer ?! I don't want to believe to this...

GOG is updating the features on the page... controller support is appeared
Last edited: Apr 30, 2020

STEAM page broken... but they added the LIVE event "Watch the developers play" ... I don't want to see them play, I want the game NOW

Downloaded and playing fine with Steam on Linux. Requires Proton 5.0-7 RC version, have to opt into the Proton 5.0 beta (next) version for it to work right.

As you seem overexcited, be careful not to kick braised chicken and chew ass...

First of all, I can't understand what they means with "controller support"... What type of controller ???... the game kept telling that I had no controllers after I tried all of them in x-input / d-input and also in xbox360 emulation via x360ce...
In the end I put the SN30pro in Switch mode emulation, and only then, the game found a controller. And the vibration works too. I didn't even want to try to play with the keyboard... we are talking about SOR here !!

I only played like 10 minutes in the end, I had first to look at the options, the few EXTRAs unlocked, the particulars of the drawings the colors... I had to deal with my conservative me, and my modern me, while preparing myself to the impact of the first start...

I punched and jumped for a bit, it feels faster, but still the same movements are there, the grabs are almost the same... but there are A LOT of additions, and I really need to improve there... the combo system is REQUIRED to beat some of the folks, because they are not tough but needs to be hit by a huge amount of damage in little time.
I'm not sure if I will change the configuration of buttons... by default there's a separate button to grab stuff on the floor and throw weapons, and I tried to use it, but most of the time I was punching the air like an idiot trying to grab things...

I started with "DIFFICULT" mode, the 3rd choice of 5, and seem good for me, it is actually difficult now, but only because I'm still not used to enemies and combat system.
With Blaze I felt a little slow... I'm too used to SORR... but then I tried Cherry, WTF the combo that I was able to do !!!

The game is played a chapter at a time, that is saved as a checkpoint to where start again, and at the start of every chapter you can choose a character to use.
If you get a "GAME OVER" you can retry the chapter with some kind of cheat system that gives you some bonuses but you'll get less EXP (that I still don't know what is used for).

I found an easter egg !! I won't tell anything, I just say that regards SOR2.

@Linux-SWAT : it depends at what ass, yours is to be kicked

I played it a bit got fairly far in the second stage, I had no trouble out of the box with the steam version with the controller support. However I had to change it to Legacy control mode and change the buttons to be similar to the Genesis/Mega Drive then it felt right at home. So far it's tough and I like that, some mobs take a bit more strategy. I'll have to play it more, but so far I'm loving it.
You must log in or register to reply here.