Onto GP2x project 2 now. In this project, taking a working GP2x-F200 with broken d-pad and rehousing it into a small 1 litre tupperware box and making it into a nicer case. Going to incorporate large d-pad, larger buttons, spaced better too; Li-ion cells, keep things quite slim too, and of course, a nice paint job.

Calling project "BacPac the sequel" until think of a better name for it. (ideas?)

This was the GP2x-F200, complete with broken d-pad section (hence why Dave18 on the GP2x forum generously donated it to me).

Working on the case for this project - this was an earlier pic, since then have done the shoulder buttons; have some more to make yet. 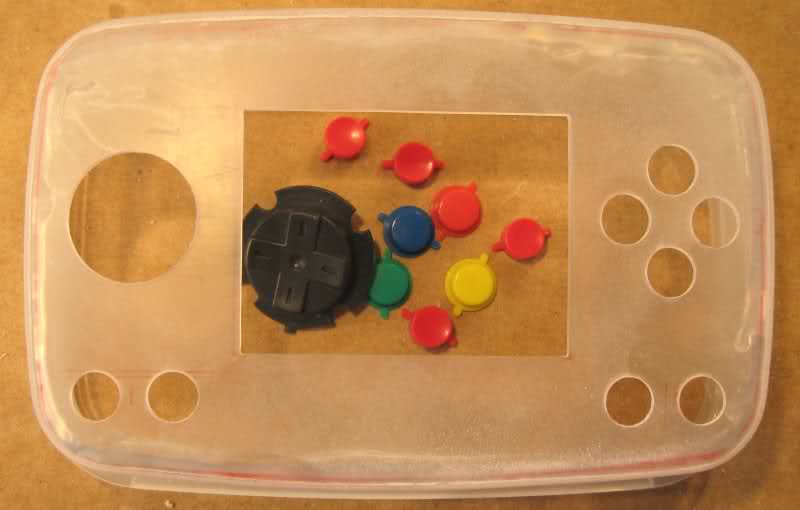 System will end up with any luck at around 20-24mm thick.

Testing to see how long they last for, as I don't know how good quality the cells are (Chinese ones), and the cells are quite small.

Just got it working in a plastic box from a food container I washed up recently (they make great containers for electronic parts as you do a project) and just wired it up to see how long the system works for. So far, it's been working solidly for 2 hours 15 mins; keeping it going until the batteries drain. I have space in the portable for more of these if I like; one or two more at a push, or if I make the portable another 8mm thick, up to double the amount used - so the system could be capable of running at 3.7v at about 22amps quite easily - that would be a lot of battery life!

Will update when know how long the 5 cells last for. 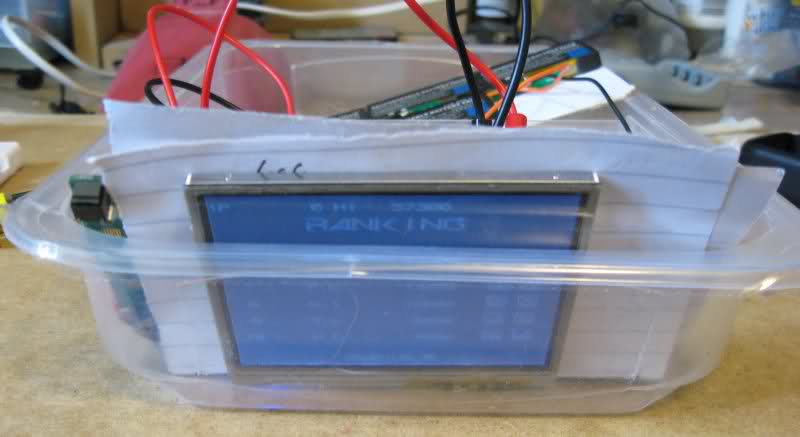 now that's what i've been waiting for

I had thought about using Canon BP-915 cells instead, with a TI PTH080000 card to step down the voltage from 7.4v to 3.3v; as a switching regulator it would be efficient too with the voltage.

I can either have 3 sets of the Canon cells, giving 6 amps, although of course the switching regulator will help, and the batteries are far thicker than the NDS ones; vs 11 sets of NDS cells - it will be an interesting comparison as to which scenario lasts longer / best option. I'll give it a test once the case front is completed.

Also, 8 hours playtime sounds great. Are you going to spray-paint the case?

Indeed, going to spray paint it metallic purple and black.

Great mod. Simple to do, too! I would like to try..

how is the durability of these sandwich containers for this purpose?

They are strong; the top of each case half is replaced by 2mm thick perspex, which is tough and rigid; the only part of the tupperware I use are the sides, not the top or bottom. The result therefore is strong and lasting.

OTST was after updates, this is all I have to post, as was having various problems with the spray painting of the case top. The result will be worth all the effort, however for a variety of reasons, had to start the painting process two or three times as wanted it to look really nice and not "pretty good".

Will post the pics of the case when it is all finished, dry and sealed to handle.

So can get the SD card slot and headphone jack through the case without relocating them, cut off the small part of the motherboard between the shoulder buttons. I took a gamble that it was all grounding there, through the half dozen layers of board; and I seem to be right as the board worked fine afterwards when booted. 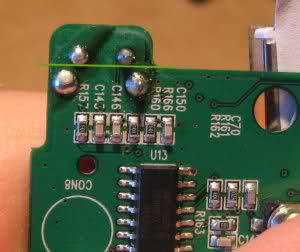 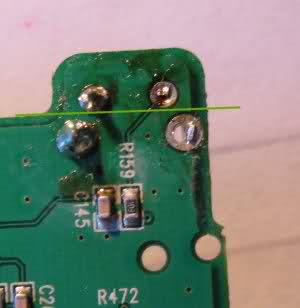 This was the "before the case was painted" shot: 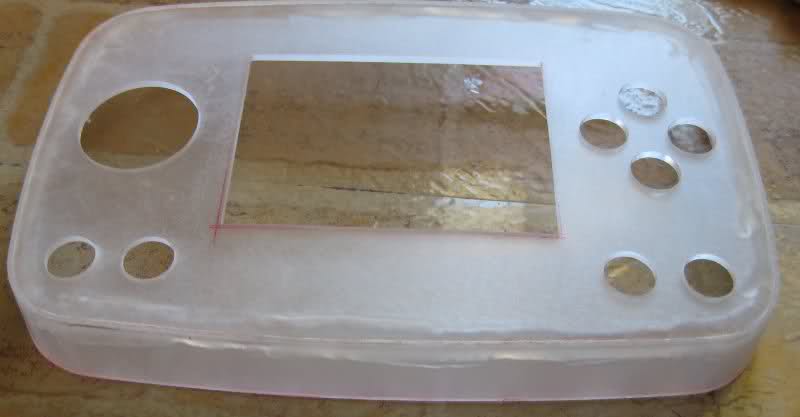 quote said:
Looks like the F200 was subject to a failed dpad mod (Gruso's)
Click to expand...

Gruso said:
Heh, first thing I thought was "that's not broken, it's fixed!"
Click to expand...

Yeah. I'm surprised someone could have screwed that one up really. Looked like a pretty simple mod to do.
Last edited by a moderator: Dec 17, 2015

Your projects are very cool and I'd buy a snazzy 2X from you were it not for the fact I purchased one again recently. Keep up the good work.

Ok, spent an insane amount of time on spray painting this case, used most of a can in the end (including two attempts from scratch); it isn't 100% perfect, but cut my losses at about 95% !

I'm intending to leave it for a week to make sure it is completely set - at the moment, it is very sensitive to fingerprints, etc. 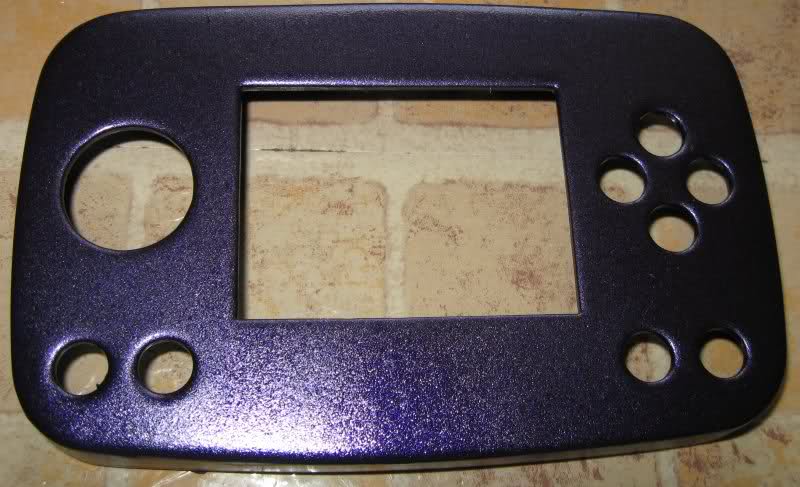 Just need to finish off the holes and then can start fitting everything inside.

I'll test in due course if the Canon BP-915 Li-ion batteries with a step-down regulator will give more playtime between charges; if so, i'll use them.
D

That's not a good thing. Great progress on the case bacteria, looking nice.
Last edited by a moderator: Dec 17, 2015
D

well? how were them? did they last longer?

This is the kind of project I'd like to see more of... you truly are an amazing modder. Keep up the great work!

Decided to give it more sanding now it was completely dry; paint, sand, paint, varnish, then call it a day. Spent too long on this case as it is!

Yeah, case front is very nice indeed, got a "grain" to it.

Going to finish my Nintendo NES board reduction then get back onto this project again; in other words a week or two.
You must log in or register to reply here.

Query About Touchscreen On A Gp2X- F200