If you never checked it's probably a good idea to be aware of what you are eating and drinking.

I encountered someone complaining about chronic diarrhea and while explaining these troubles poured in glass of diet-soda. The sugar-replacement in de soda was causing the problems, it even says so on the bottle itself.
I also encountered someone that had weird complaints, and I asked: "what do you drink". The answer was: "Mostly tea". Turns out it was some herbal tea (yes, not really tea in that case) and again: it stated on the box this could happen.

Due to these examples I might find it probable that someone reading this could think: let me check what is on the box/bottle if there is such a warning label present. Which is a good idea as you might already encounter those side-effects.
Same goes for calories, if you drink lots of juice you might not be aware it's actually a lot of calories. With soda people are usually aware, hence the light-products.

Life should be fun also. So don't make your life miserable by eating and drinking things you don't like. But also don't blindly drink and eat everything you see, you shouldn't eat and drink things that make you sick.

I became vegetarian for ethical reasons and because it was a trend. I stopped wearing leather for a while too but that was a bit half assed, the ethical aspect is basically untractable. But now I totally hate the taste of meat. I’ll have a bite of steak in Florence if people say I “can’t” eat it, just to show them it’s not about anything other than taste and to reaffirm that I have made the right choice in avoiding it completely. I understand that meat is flavorful but once you swallow the juice there's this sinewey junk in your mouth. Yuck. Actually I think meat is addictive. People just eat it because they are hooked and ignore the grossness. I have never eaten fish my entire life except by accident.

b_o_b said:
Depending on genetics your metabolism also change when you get older, so it is a lifelong struggle with a lot of temptations.
If I didn't have my lizard brain under control I would drink beer, wine and eat a ton of ice-cream every day. Sometimes the lizard wins though
Click to expand...

I remain with ease at a stable 58KG. I am living evidence that the dieters dream of eating what they want in whatever quantity they want while staying thin can be achieved. The secret to achieving it is just to adjust not what you eat, but what you want. You can stay thin while eating whatever you want in any quantity you want, as long as your first ensure that what you want to eat is fruit. It is like the saying "you can have any colour you want as long as it is black".

Actually the key is diversity imo. And don't overeat. But yeah, mammals can survive on almost anything. 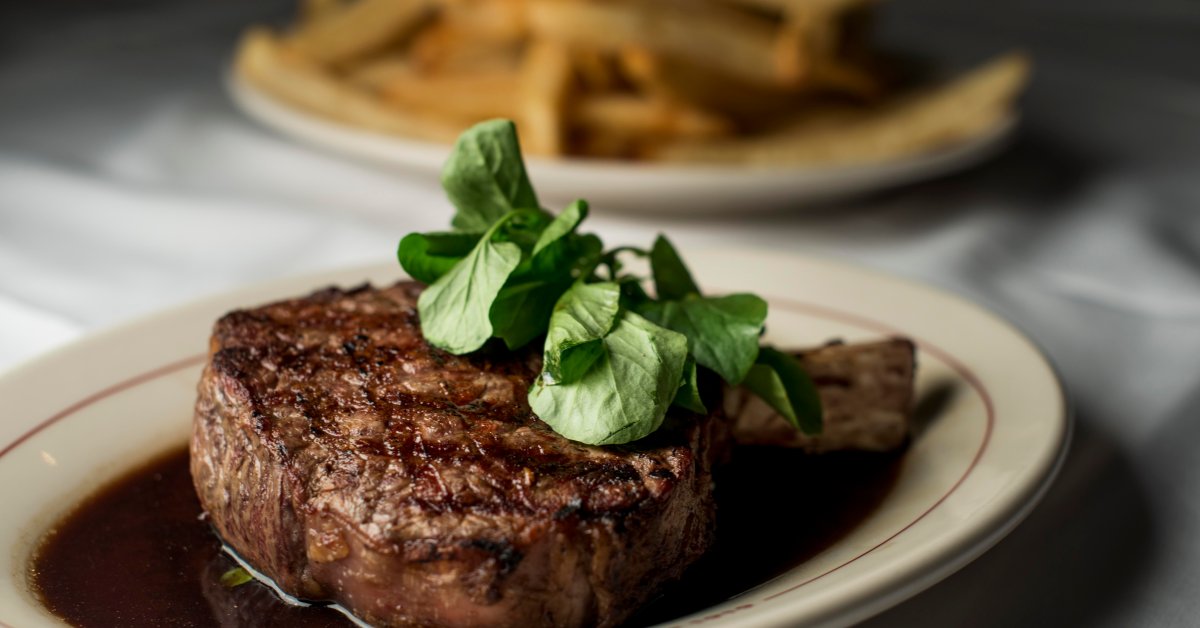 Sorry Vegans: Here's How Meat-Eating Made Us Human

If you want a big brain, you'll need more than vegetables

Pandas are in danger of extinction just because they choose to became vegans... in their case anyway it wasn't for a political or healthy choice, it was just for laziness (well, it was more complicated than that, but it's fun to say ).
H

λ the β-Redex Reducer said:
A good example of foods interfering with each other's digestion is that of starch and proteins. Starch can only be digested by enzymes which stop functioning in a strong acid. Proteins can only be broken down in a strong acid. Your stomach can have only one acidity level. So if you combine starchy foods with foods that are high in protein then your stomach has a problem. Both protein and starch will damage the body when left undigested so meals which combine starch and protein are very unhealthy, even if all the individual foods of which the meal consists would have been reasonably healthy if eaten by themselves.
Click to expand...

In unprocessed plant foods, starch and protein are mixed together, so how does that work?

HelenF said:
In unprocessed plant foods, starch and protein are mixed together, so how does that work?
Click to expand...

Indeed, even good food like nuts leave waste behind. But not enough to overwhelm the lymph system of a healthy person, thus a healthy person will not get sick from that.

Our body continually cleans itself up. This allows us to live on sub-optimal diets which toxify our bodies, without us getting sick from it. We only get sick when the rate of waste creation exceeds the rate of cleaning up.

Also, the carbohydrates have to be complex carbohydrates. Simple carbohydrates such as fructose or glucose do not need enzymes to be broken down, as they already are in their simplest form. They get absorbed immediately. In fact, if you eat fruit then you are absorbing sugar during chewing, getting energy from it before you even swallow your first bite. So much for the weight-loss trick of chewing your food and then spitting it out to avoid getting energy from it.

Well you wouldn't be going vegan if you didn't tell everyone first.

Lambda did it primarily for health reasons. Consider reading threads before responding.

PowerGod said:
Pandas are in danger of extinction just because they choose to became vegans... in their case anyway it wasn't for a political or healthy choice, it was just for laziness (well, it was more complicated than that, but it's fun to say ).
Click to expand...

Panda's are really picky. But I thought the main reason for the extinction part was because they also are picky who they mate with; on average they only get a single baby. The bamboo eating fragments their living spaces so much that they don't find a 'suitable' mate.
Some humans are picky to, maybe the vegans especially, but we have the internet to find suitable mates if needed and a vegan diet usually doesn't restrict as much as a pure bamboo diet.

Panda's do look cute though. I guess that's why people try to help them.

The reason pandas are in danger of extinction is mostly humans taking over their territories.
They don't mate a lot, but that's more of an advantage when you have few predators and risk starvation if your population gets too high.

ElPoco said:
The reason pandas are in danger of extinction is mostly humans taking over their territories.
They don't mate a lot, but that's more of an advantage when you have few predators and risk starvation if your population gets too high.
Click to expand...

1. Their diet has not enough of what their bodies needs, they are barely able to survive just because when the season changes they go to other areas, with bamboos that contains different nutrients than in the previous one. They are carnivores, with an apparatus made to digest meat, almost useless with vegetables, and these are the only thing they eat. (Seems like that in the past, there was a long period where the hunting grounds where empty, so they started to eat the only things that where there, bamboos, and in the end they lost the will to eat meat, it was something related to some amino acids that stopped working)
2. The females are willing to mating only for a month a year, but only for a week their body is actually able to "make the job done" (and maybe it is even less, maybe a day, I'm not totally sure here), and adding to this, the males seems to don't like very much to copulate, and mostly when they do it, are not able to "put the thing in the right spot".
3. The birth period is very long because of lack of nutrients to complete the child, so different seasons are needed (see point 1.)
4. If a female has more than one child, she kills or send away the others... to have just one

They want the extinction, they are trying hard for that, and the only reasons why they are still around is because humans are saving them from themselves.
J

I know @elw3 said replacements are bad, but I was grocery shopping today and bought plant based chicken nuggets, because I miss chicken. Anyway, there are only 14 nuggets per bag, so I’m not gonna overdose on fake meat.

I also bought store brand instant coffee, because life without caffeine is barely worth living.

Stop quoting me on stuff i never said.

rygD said:
You can use the reply function to quote what people say
Click to expand...

Can still quote out of context

elw3 said:
Replacements are not healthy.
Click to expand...

Sounds like you were talking about ingredients which taste like sugar or fat but don't give you the energy when you try to digest them? And this wouldn't apply to fake meat with real fat in it? "Avoid processed food" would apply to fake meat though.
J

I’ve been much less productive since giving up meat. I thought it was the lack of caffeine, since I tried to give that up around the same time, but I’ve been back on caffeine for three days now, and still haven’t done anything. I hope maybe this is just a phase, because I don’t want to go back to eating meat.

Oh no, the vegans are ganging up on me. Get the leaf-blower.

It was your choice to read and then post (antagonistically) on this thread. Go back to McDonalds and leave us alone.
You must log in or register to reply here.