My Day With The Pandora (Klumpen)

A very different episode in the series of "My Day With the Pandora" with Klumpen. A very nice read, hope you enjoy it as well: 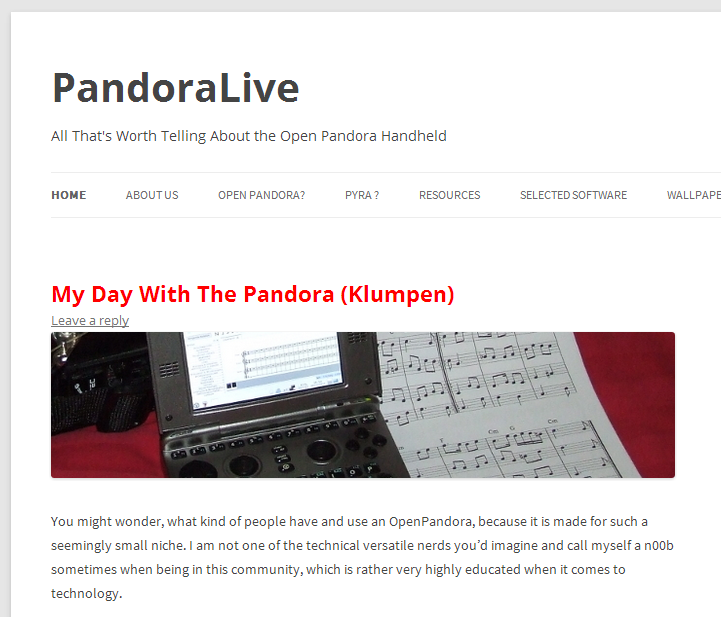 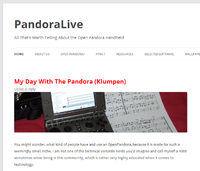 That's a fun read, thanks, Ekianjo, and Thank You, Klumpen.

What is the instrument Klumpen, I don't recognise it?

What is the instrument Klumpen, I don't recognise it?
Click to expand...

Ah, is that what a Hurdy Gurdy is?

I never actually new it was even an instrument.

I know the term, from a couple of places...

1] Old Nokia ringtone, one of the defaults was called Hurdy Gurdy [On the old Nokia 3310's and that era]

2] Donovan! I love this one track called Get Thy Bearings, which is from an album called Hurdy Gurdy Man

I discovered that tune from the Biz Markie track, I Told You, which sampled it and I found it very mesmerising/hypnotic


http://www.youtube.com/watch?v=XyxfCQG1t4w
I Told You - Biz Markie

I had just figured that it was a good name for an album, or some random term I'd not heard of for describing someone ... Had no idea it was an instrument..

There you go, learn something new every day

Ah! Vevlira, in swedish - One of my favorite instruments