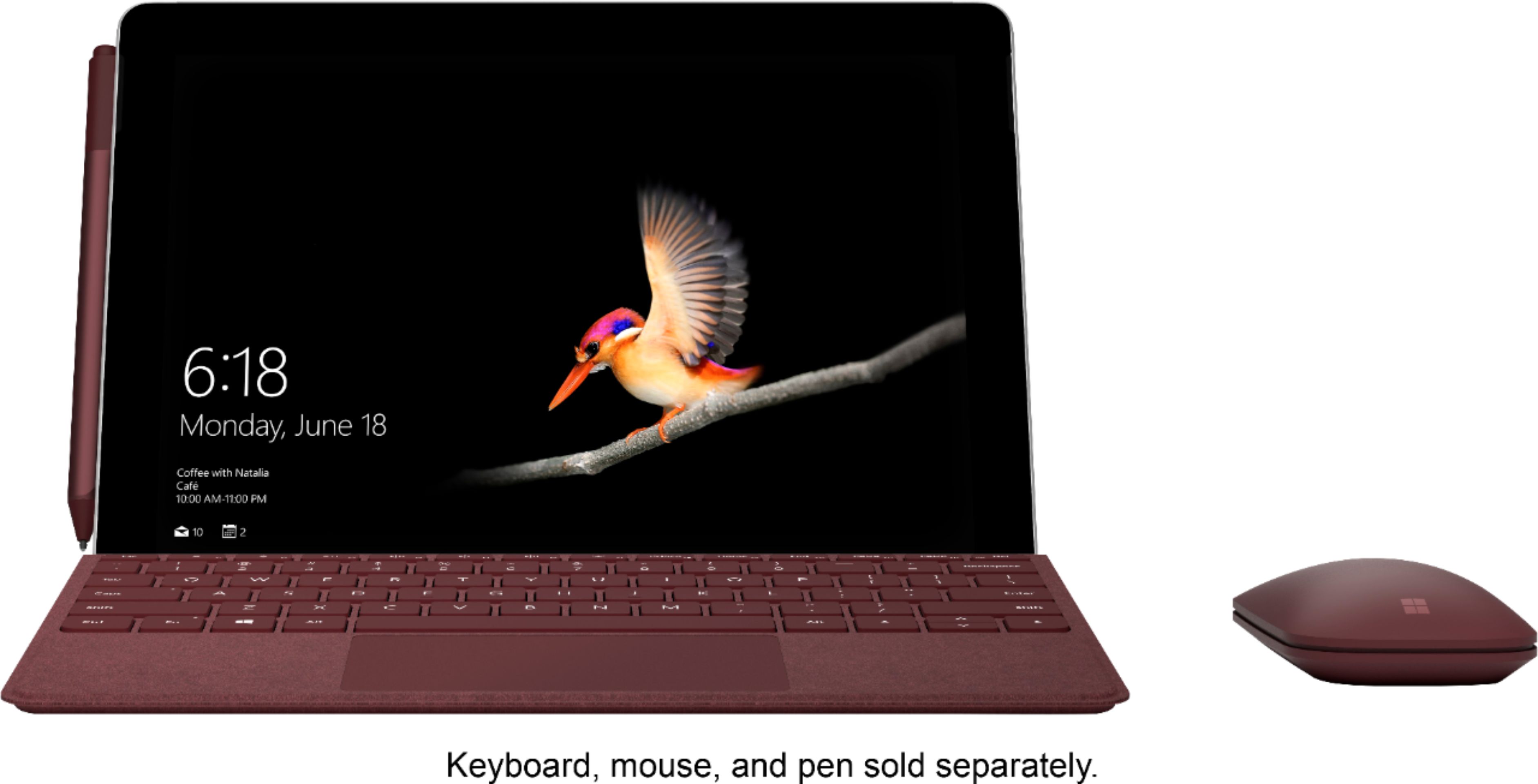 According to your post, you can't get it now, since it'll only be released next month. Or is there some mistake?

Also, a dual-core x86-64 sounds a little lacking in this day and age. Is this designed to be part of their new always-on suite or something?

Whoops, sorry about that. It's an error on my part. Was meant to write "2018". I'll edit my post now.
Thanks for the heads up @levi
Also, not sure if these specs are potato grade or not. It's just cheap and affordable, imo.

I voted no. You can do better.

But then I'm biased. It looks like a device that's geared towards pushing their cloud services, and of limited interest as otherwise it looks distinctly average.

https://www.laptopmag.com/reviews/laptops/lenovo-yoga-book-c930
I got the Yoga Book c930
It's brilliant.
The best device I can imagine for studying.

You lost me at Microsoft...

Thanks for the input y'all

TrashyMG said:
You lost me at Microsoft...
Click to expand...

I was sow surprised how many hings can be done with Windows.
I can use X2go to log into my Server.
LibreOffice, Thunderbird and Firefox work.
Xournal++ also has a windows version, as well as Syncthing.
For other things I can use the Windows Subsystem for Linux.

I would not do programming on that thing because of processing power and the touch keyboard.
But for my needs as a student it's even better than the Pyra I'd say.
Especially the e-paper part is great.

And touch/digital pen support is perfect.

The only thing that is bad (can't say it differently. It is really bad) is the software support for the e-paper screen.
You can not annotate PDFs.
You can not create documents that are multiple pages long. Each screen is its own note.
You can only import the notes as pictures into OneNote (I don't use OnwNote as I don't want a Microsoft account) or export them as a picture.
Xournal++ does the job for note taking much better.

If the software would be better it would be the perfect device.
Unfortunately I don't see any updates coming from Lenovo. The userbase is too small as it's expensive.

I have the LTE Version and LTE works as simple as turning on WLAN.

It's much more heavy than an e-Reader, as needs more battery, etc.

Battery is not great. It's about 10 hours reading with the e-paper screen and 6-8 doing desktop work.
I killed as much of the windows background tasks as I could.

NOTE: Do NOT use the blackbird privacy tool.
I had to reinstall Windows, as it blocks some background task needed for the E-Paper screen.
Blocking most spyware manually however does now harm.
Neither does undervolting.

It has NO headphone Jack nor does it have an HDMI port.
Both can be used via USB-C. I did not use either yet, so I can't tell you how well it works.

[NOT TESTED BY ME]
Linux does work with Wifi and Stylus, but the E-Paper Part needs work.
Some guy has a not yet public driver to make the keyboard work (Link)


My overall rating is still "very good" and "recommended".
Especially if you are in a situation like me with only the Pyra/Pandora and a gaming laptop.
I have no e-reader and no light device with that screen size. I use the advantages of both screens so it justifies the price.
Those E-Paper screens are so great and useful. I did not know I needed one until I had one. Don't want to miss it any more.
I had the GPD Win and Pocket devices in my hands but never bought one. For me the Yoga Book c930 is in every aspect superior to the GPD pocket.

I hope this helps you any one else.
If you thing more people might be interested in the Yoge Book I could open a new thread as well.

10 Inch????...Are the Pockets in the Jeans every Year bigger too?
This ist not "go" or "mobile" for me.
Even a cheap Tablet is smaller than this.

I want portable Devices like Samsung T-699 or the Xperia-Play.