I've been playing around with the various "system on a chip" boards out there, namely the obvious ones i.e. Pi 2, Beaglebone, ODroid, Minnowboard.

And I've been thinking, we really don't buy these hand held devices for their internals, we buy them for their externals.

With the exception of the Minnowboard, all of these boards are basically cheap ARM based systems on a chip that really only require a ARM compatible Linux distro to get running.

What do you guys think about just a Pandora-Like enclosure for these sort of project boards? It obviously wouldn't be a minor undertaking for Prya or a 3rd party, but I think it may cater better to the "enthusiast" market than a enclosure married to its board.

This has been a topic that has come up many times.. some of those boards are just as large or larger in some dimensions as the Pandora, all are a different shapes, have different connections and such. Adding some kind of universal connector adapter will add additional bulk, the thing would have to be the size of a netbook to accommodate every variation of boards out there. Most of those spec wise are less then or equal to the Pandora performance wise. Price wise the cost of manufacturing such a device would still be around the same price as the Pandora or the future Pyra. However some coolness with the Pyra it will have a modular CPU design, so it will have an avenue of future upgrades. Also all the designs will be open sourced once released, so third parties could in theory make different processor modules.
Last edited: Dec 28, 2015
C

TrashyMG said:
all are a different shapes, have different connections and such. Adding some kind of universal connector adapter will add additional bulk, the thing would have to be the size of a netbook to accommodate every variation of boards out there.
Click to expand...

Don't you think catering to something in the Pi size would be enough? It seems to have standardized its self pretty well, and other similar chips seem to want to emulate its dimensions from what I've been seeing.


TrashyMG said:
Most of those spec wise are less then or equal to the Pandora performance wise. Price wise the cost of manufacturing such a device would still be around the same.
Click to expand...

Correct me if I'm mistaken here, but it seems like the Panda Boards in particular are no longer releasing new revisions? On their site it seems like they're still talking about a dual core ARM where as we have quad core ARM processors on cheaper boards now?

I haven't don't a lot of benchmarks, but the panda board specs seems to have not changed much since 2012 where as this "system on a chip" market has really taken off.

TrashyMG said:
However some coolness with the Pyra it will have a modular CPU design, so it will have an avenue of future upgrades.
Click to expand...

This seems like a really great move in my opinion. I've actually held off on purchasing a Pandora simply because it seemed a little outdated when it was released. I still would like a hand held with that keyboard, would be great for trouble shooting racked servers on site.

I guess you kind of do go from hand held to full netbook when you start looking at the modular route.

I guess we are a ways off from these things being small enough to the point dimension uniformity won't play a big role in enclosure size.

Pixel vision is what you are describing.

I do think something focusing on small laptop has merit. Meet in the middle with Olimex OlinuXino
and it becomes very interesting.

What would make a completed unit (universal case + devboard) a desirable device to own?

The case would have to include a display, a keyboard and/or gaming controls and battery. that alone would make it as big as a pandora.
Then, underneath all that, you have to fit the devboard. Many of them have really quite tall connectors on, like ethernet or stacked-usb.

The result would be a device that was too thick to be easily portable, with slightly awkward external connector placement.

I'd estimate something like this would cost in the region of £100 to £150.
Add maybe another £50 for the devboard inside (depending on which on you get), and you're paying maybe £200 for a device which is neither particularly portable, nor particularly versatile.

For comparison, the Pyra is probably going to cost £370 or so. Much of that cost is down to the difficulty of fitting so much hardware into such a small box.
If you want to use standard parts, bundled up into a portable device, you'll end up with this: 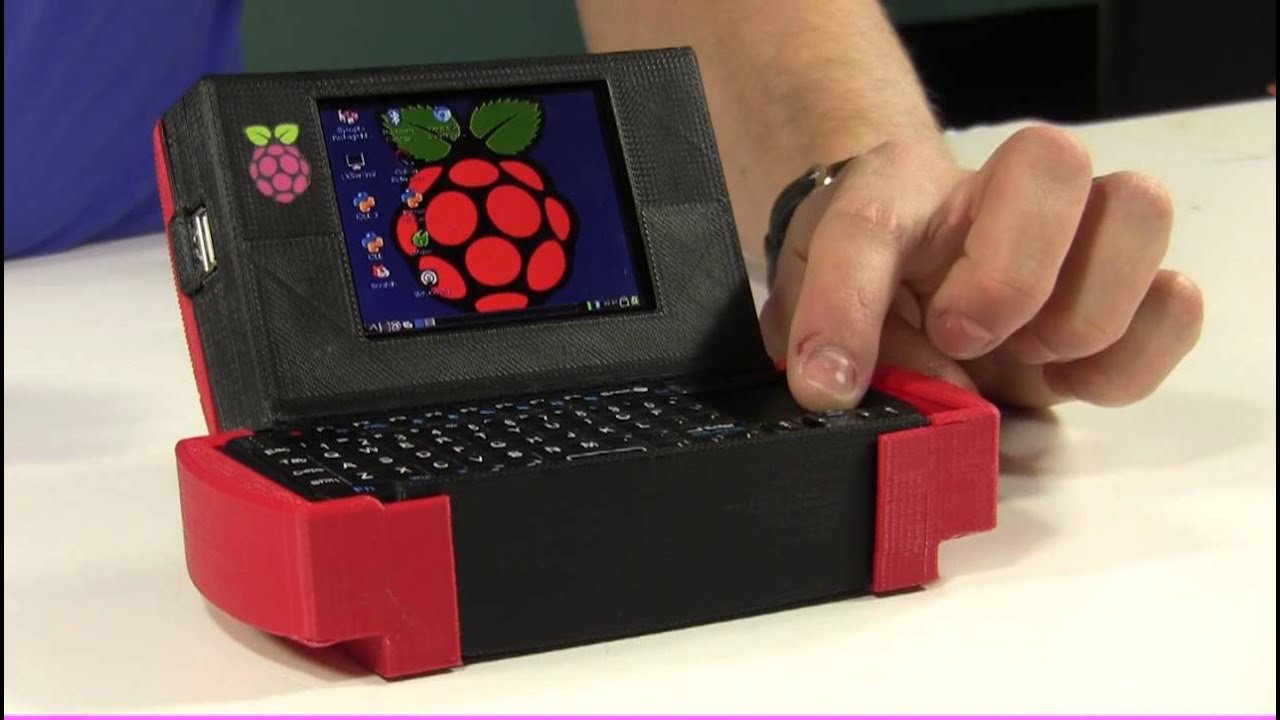 Yeah, that's what I calculate as well. I just think you might need to add an extra 20% to get closer to what I'm expecting to pay.
You must log in or register to reply here.
Share:
Reddit Pinterest Tumblr WhatsApp Email Link
Top